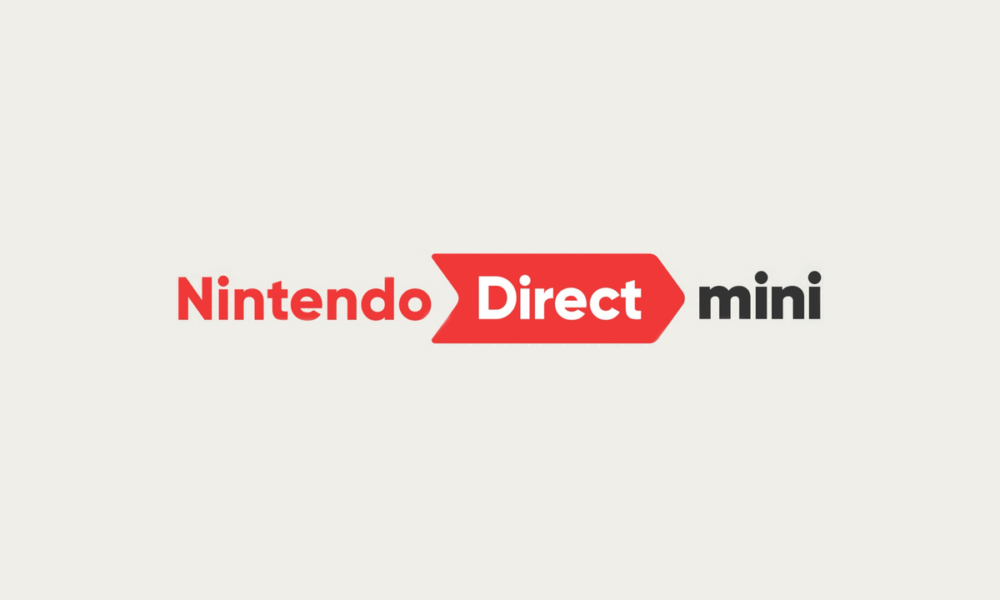 It’s been a while since we’ve had a Nintendo Direct, let alone a Nintendo Direct Mini. This one will be focusing on third-party titles and will be about 25 minutes long. Here is a recap of everything announced:

Wow, they crammed a lot in there! What was your favourite announcement? Let us know in the comments or on our social media.