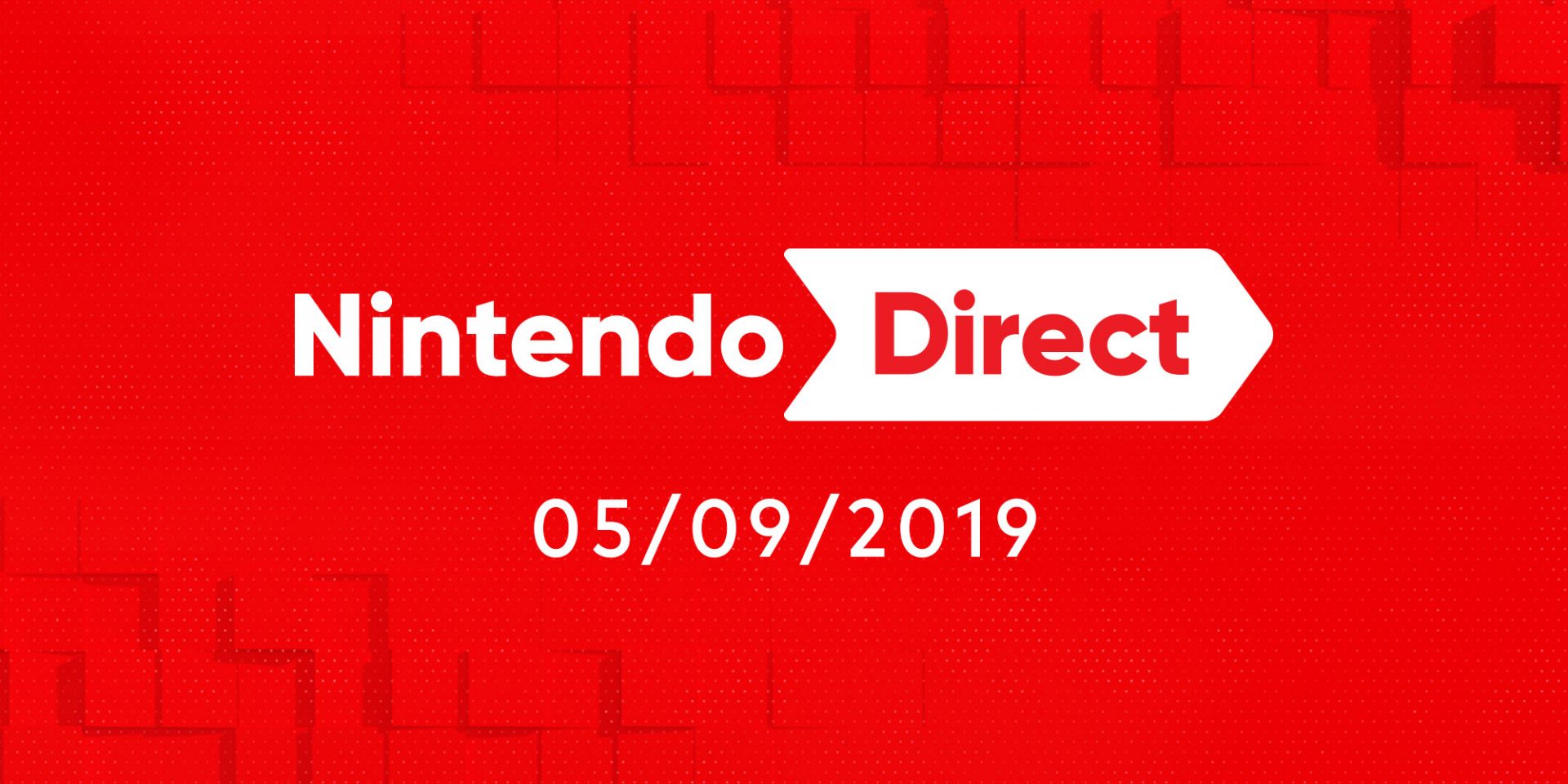 A Nintendo Direct aired early this morning, September 5, and here we recap all of the news.

To kick things off here is the offical confirmation of Overwatch on Switch, showing handheld game play with gyro controls. Overwatch will release on October 15.

Luigi’s Mansion 3 – We get to see some new levels of the Hotel – Castle McFrights, Garden Suites, Tomb Suites, Dance Hall and a Pirate themed restaurant. New mode – ScreamPark – In this new party mode 2-8 players battle it out with a Luigi team and a Gooigi team. Releasing on October 31.

Return of the Obra Din – Record your logical deductions in Fall 2019.

Little Town Hero (TOWN) – TOWN by GameFreak has a new name. When in battle you can move around town to get help from your town members. Toby Fox (Undertale) composed most of the music. Little Town Hero releases on October 16.

Super Smash Bros Ultimate – Banjo DLC is out today! Special broadcast after the Direct with Sakurai detailing his gameplay. The SNK rumours were true! Terry – Faces the fury! Smash Ultimate x Fatal Fury through Terry Bogard is coming in November 2019. More DLC fighters in addition to the original 5 fighters in the Fighters Pass are in development!

Tokyo Mirage Sessions #FE Encore– The Wii U game that was a Fire Emblem  Shinmagami Tensi cross over is coming to Switch January 17 2020.

DOOM 64 – Officially available again on a Nintendo Console thanks to Bethesda. Releasing on November 22 this year.

Pokemon Sword and Shield – 4 Features – 1 – Customizing your look (outfit – from outer-ware and gloves, hairstyle, makeup), 2 – Pokemon Camp (You can camp any time at Pokemon Camp where you can play with your Pokemon, visit other players camps in the wild area, 3 – Make curry on rice in Pokemon Camp. What type its depends on the berries you use (over 100 types. New Pokemon: Polteageist – A ghost Pokemon who hides in a teacup and Cramorant – Flying water type Pokemon with a huge appetite.

Mario and Sonic at the Olympic Games 2020 – Retro modes and new mini games and unlockable characters, and a story mode. Available November 5.

Daemon X Machina – A prologue demo will be available later today, progress will carry over. 4-player co-op is available in the demo via local wireless. Releasing September 13.

Witcher 3 – October 15 including all DLC.

Animal Crossing: New Horizons – New promotional video for the Desert Island Package called welcome to island life. Summaries what was shown in E3. You reach the island via sea plane, select where your own tent goes, and get your hands on your Nook phone. Island services will buy items as a part of the Island Cleanup Plan. Eat fruit to shovel up trees as appose to collecting materials. Scenery changes with the weather and looks beautiful. Trailer shows new flowers, potentially poppies. Money rock returns, shows fossils for the first time, a new giant mushroom, you can still catch snowflakes and fishing from a jetty with bait. Still March 20, 2020 release date.

If you missed the Direct you can watch it below:

Continue watching after the Direct for all of the information on Banjo Kazooie in Smash Ultimate.