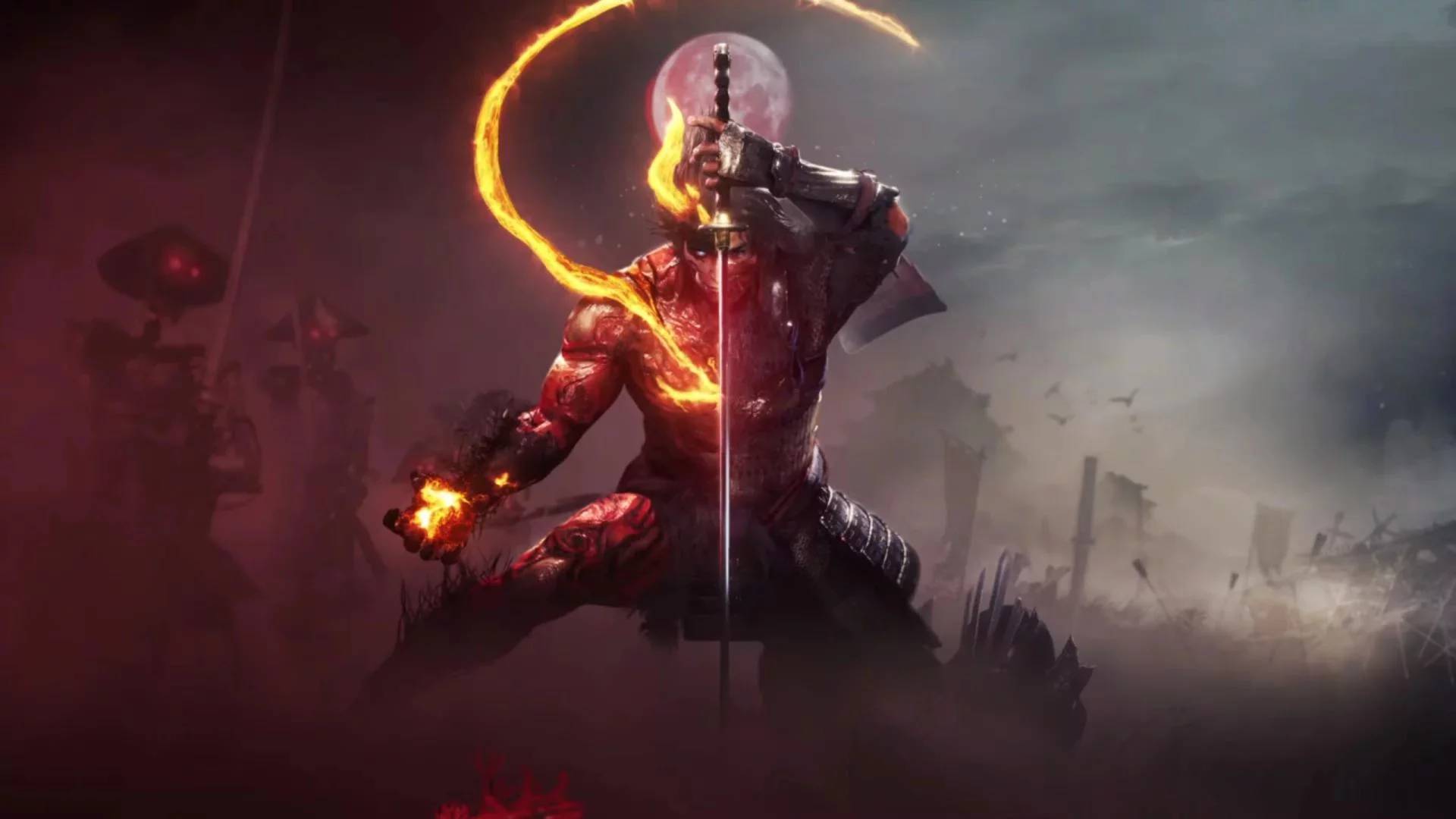 The original Nioh released as a sneaky PS4 exclusive in 2017 that, despite not receiving as heavy a push from Sony as it’s other exclusive titles, was well received by both players and critics (for reference we gave it a 9). With a gameplay loop similar to that of Dark Souls, Nioh set itself apart with it’s wonderful Japanese setting and fast-paced combat.

With the first game fondly in the rear view we can look ahead towards its sequel. First announced at E3 2018, the followup has been shown here and since then, but now we have something a little more solid. The wait will soon be over as Nioh 2 will be releasing on PS4 on March 13, 2020.

Rejoice, the wait is almost over and you will be having your samurai arse handed to you once more. Alongside this announcement we also have details of a digital deluxe edition and physical special edition that will be available alongside the standard game.

The digital deluxe will include:

Whereas the physical special edition will include:

If you just can’t wait until next year to get a katana in hand, you will be able to take part in an open beta for Nioh 2 that runs from November 1-10. What’s that I hear you saying? You never got around to playing the original Nioh? Well you are in luck, as it is one of the free games with PlayStation Plus for the month of Novemeber alongside Outlast 2.


So there we have it, a good chunk of news in regards to Nioh 2. Are you keen for the sequel? Have you played the original or will you be playing it for the first time with PlayStation Plus in November? Let us know.