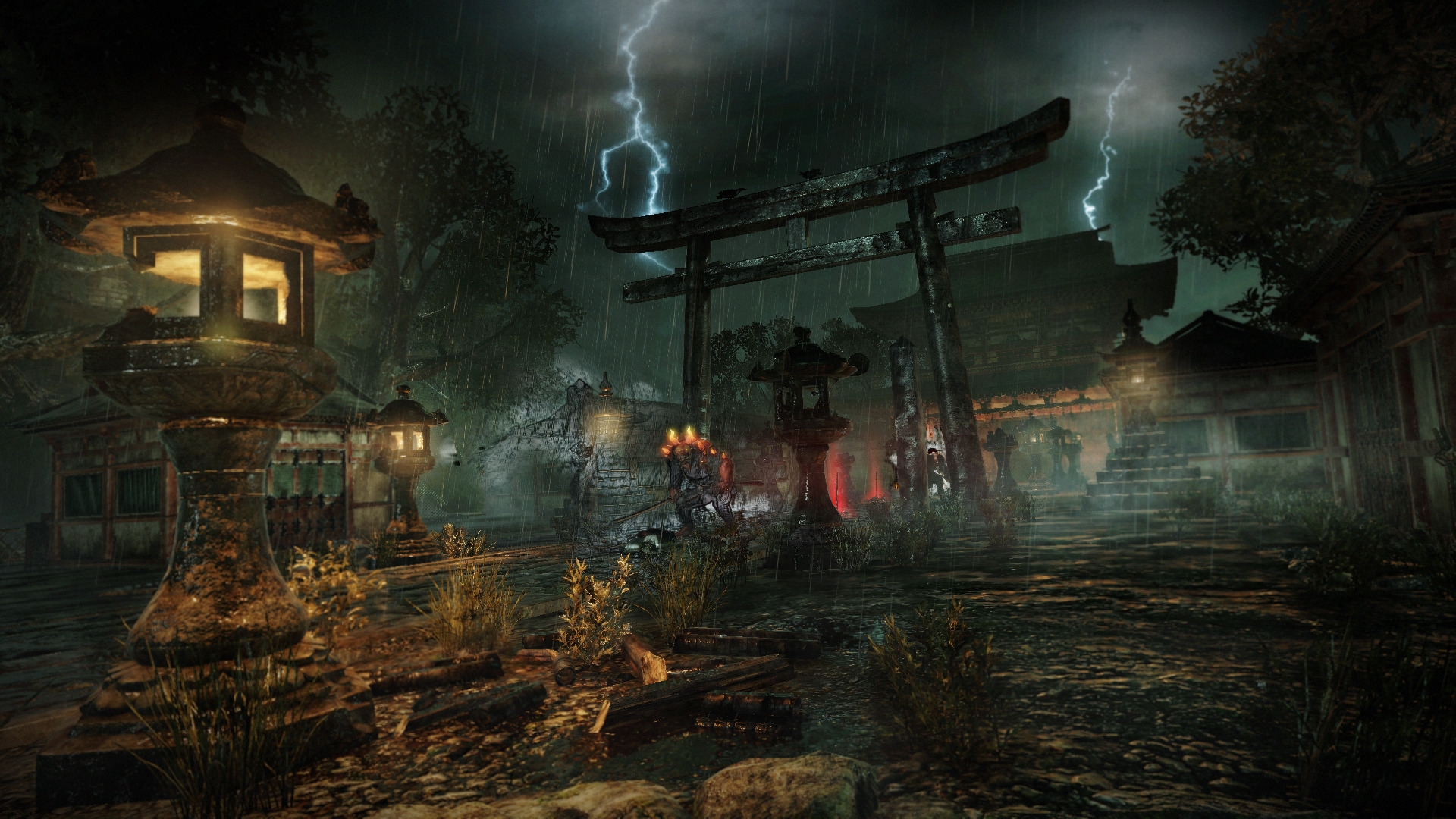 In a fantastic move, Sony and Team Ninja have released a Last Chance Trial of the upcoming PS4 exclusive, Nioh. Previously there were Alpha and Beta demos which offered a decent amount of game and showcased how far the game had come in terms of polish and development. You can preload the trial right now, so you can instantly play it when it activates on January 21. This is your last chance to give the game a go if you’re on the fence about it.

Watch the trial trailer below

Sony announced this trial via a blog post on their site. If you would like to read it, click here. In the blog they mention that playing through the trial will get you some extra rewards in the full game when it release on February 7. To ensure that you receive these rewards, you need to make it through the whole trial and keep your trial save file up until launch day, where the full game will detect the save file and give you the rewards.

I highly recommend giving this game a shot via the Last Chance Trial as the Alpha and Beta demos were thrilling and fun.