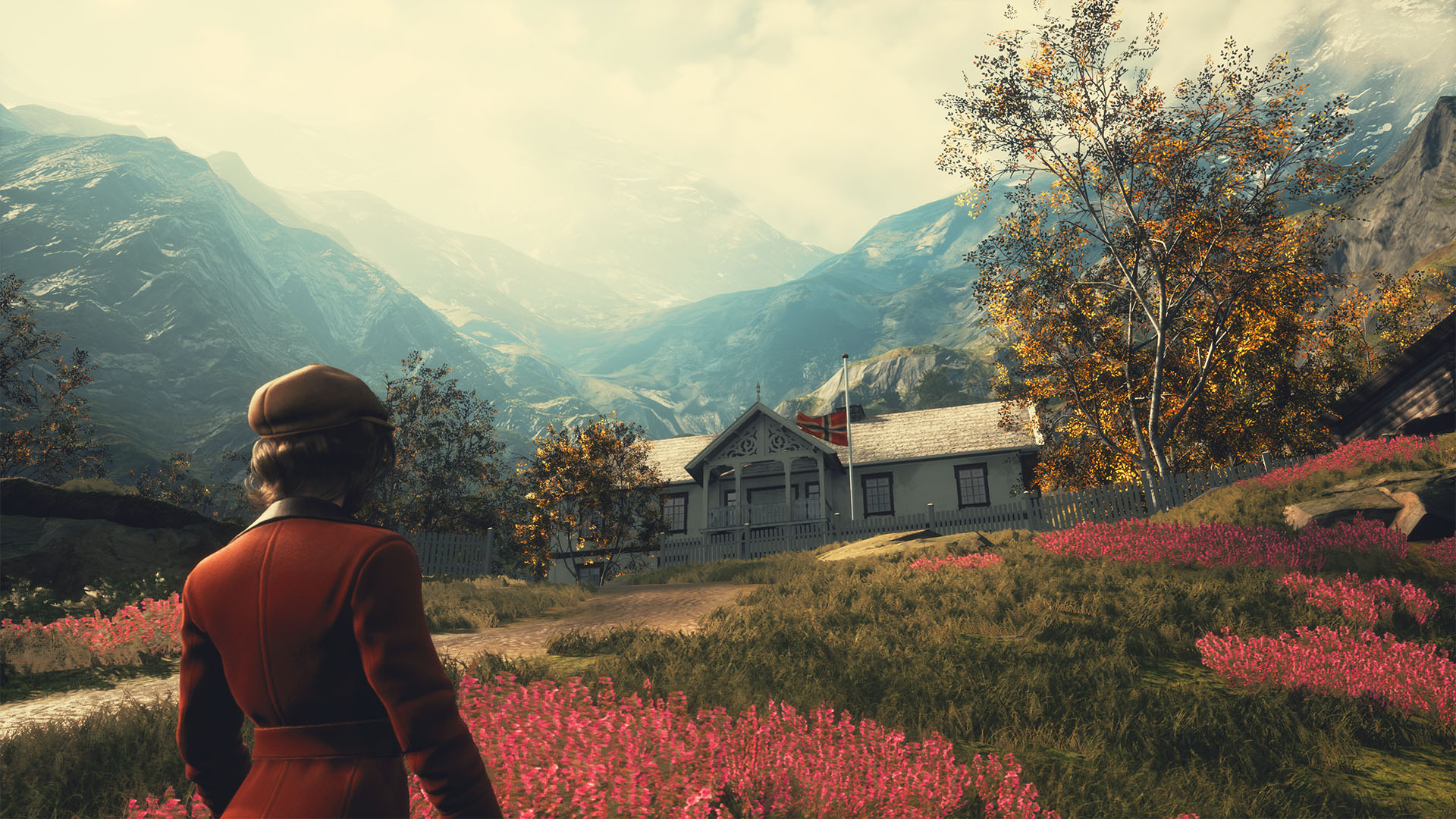 After teasing a May release just over a month ago, Red Thread Games has today announced that Draugen – its Nordic-set mystery game – will launch on PC on May 29 (May 30 most likely for us Aussies).

Players will be treated to an intriguing story as Edward Harden and his young ward Lissie search for Edward’s missing sister in rural 1920s Norway.

You can find the game on both Steam and GOG should you want to wishlist it.

A console release is planned for later this year.