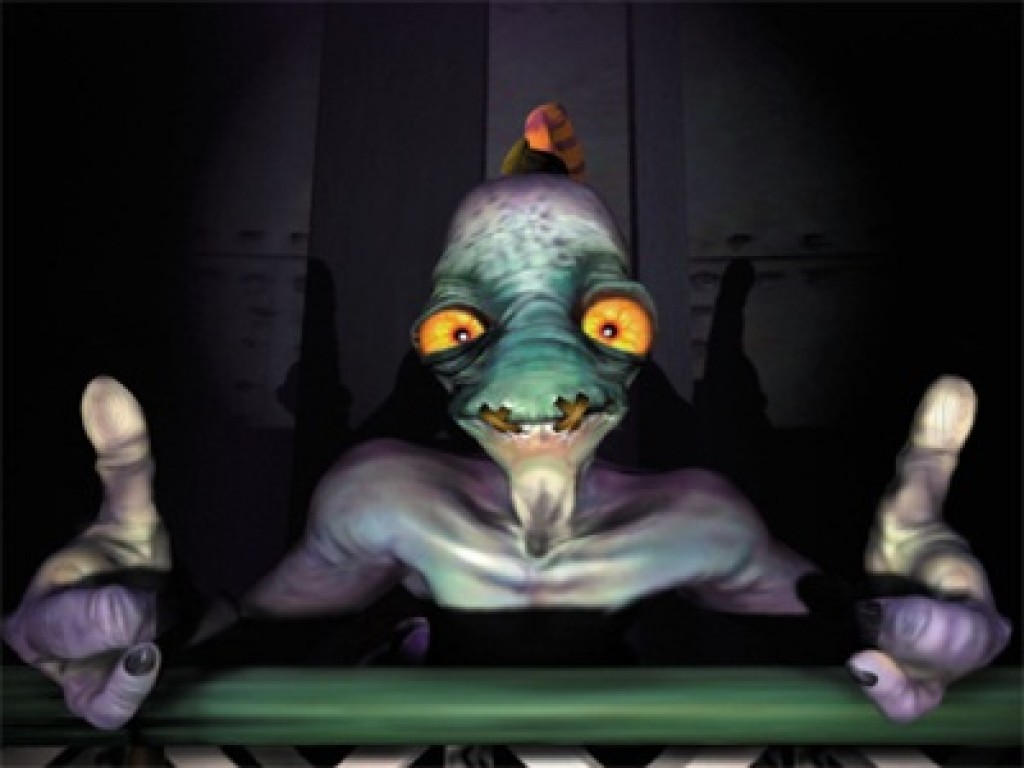 Video game merch is an oversaturated field. A trip to your local EB Games or, heaven forbid, ZiNG shop is a nice visual metaphor for just how much cheap crap is out there. As more games grow more popular, so too do more people want more merch. I call this effect ‘Horizontal Geek Proliferation’. Not that there’s a lack of good video game merchandise; websites like Gamer’s Edition, iam8bit, and Fangamer host plenty of awesome merchandise for games that might not necessarily have the popularity of Overwatch or The Legend of Zelda but still strike enough of a cord to make wearing a shirt of it an utmost priority. Or, if you’re like me, you just want the Cuphead soundtrack on vinyl.

But there’s an itch that’s getting a nice big scratch from this emerging indie merch market: Video game books. The websites listed above had their fair share of development and concept art books, and video game history is (thankfully) a field that’s come a long way since Steve L. Kent’s must-read Ultimate History of Video Games jumped onto shelves way back in 2001. The latest admission to this fine school of thought is Oddworld: Abe’s Origins, a book that looks very really quite nice. Coming from Indie By Design, the people behind the superb Independent By Design book which was also a Kickstarter project, Abe’s Origins promises to “uncover the creativity, artistry and ingenuity” behind the development of the iconic Oddworld series.

“How iconic?”, you ask? Well, the campaign was successfully funded less than 48 hours after being announced on March 20th. That’s pretty good for a franchise that had its last release, a remake, nearly four years ago. Combine that with the immense hype for Oddworld: Soulstorm, a remake of 1998’s Abe’s Exoddus, that promises to be the best goddamn game of the year.

It really is no surprise that this Kickstarter campaign has been a roaring success. Abe’s Oddysee revolutionized storytelling in video games upon release in 1997 and managed to be a tight 2D platformer to boot. Its sequel took the same winning formula and polished it to an almost unfair degree. Both games became essential picks for anybody’s Playstation library, and the PC ports were some of my best gaming experiences. Even the less good games like Munch’s Oddysee are considered cult classics. If you’ve never played an Oddworld game before, they’re extremely cheap on PC or PS4. You won’t regret it.

Pledgers to the Abe’s Origins Kickstarter campaign should be getting their copy of the book not long after April 2019. It’ll also be available through standard retail afterwards. I’m extremely excited to get mine, and it’s going straight in the pool room.