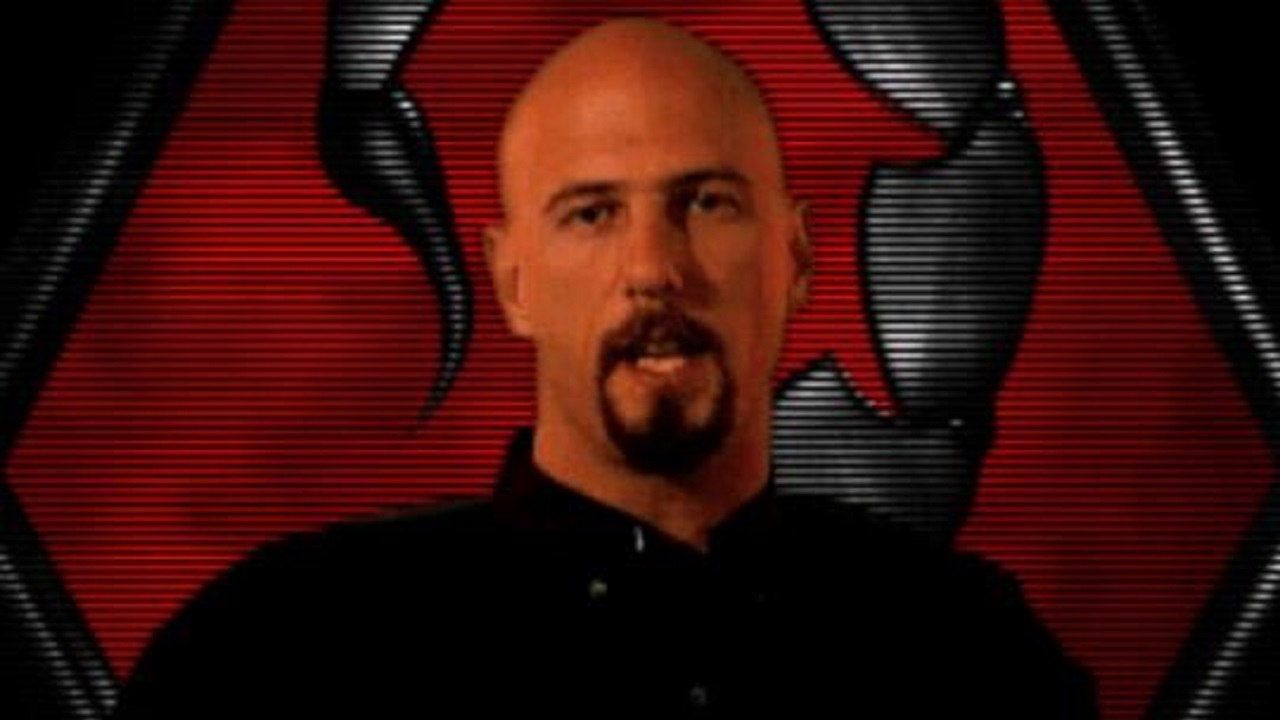 From the very beginning, the development of the Command & Conquer remasters has been committed (in theory, at least) to full transparency and compromise. Nowhere, according to Vessella in the latest update in said development, has the latter been such an appropriate term.

“The honest truth,” Vessella says, “is that we didn’t have access to the source footage. To our knowledge, it didn’t exist.” Remaster developer Petroglyph, somewhat made up of former C&C developers, do not have it. Electronic Arts, the current copyright holders, do not have it. Maybe a pile bound for a Los Angeles landfill has it. Whatever the case, the source material does not exist in a master form.

The remasters will be relying on the same video files that other restorations projects, like OpenRA, have relied on for the last two and a half decades.

While Vessella made every effort to locate even the most minute of leads (according the the video posted to YouTube) and even further efforts to digitise what’s available, the video files included with the original releases are still the highest resolution footage available.

With that in mind, Vessella explains, they looked to their community council “who are pretty savvy with some things” for the best quality already-upscaled cutscenes possible. Naturally, the console versions were the ones that had the higher resolutions due to their later development and retrospectively greater access to master tapes. Another upside to this is that (formerly) PlayStation-exclusive footage will be available on PC for the very first time!

AI resolution upscaling was deemed the best solution for remastering this footage, with three goals in mind:

After several months, the process got to a point in which it proved satisfactory for the development team. You can check them out yourself below, at the 11:06 mark:


But not all FMV footage will be stuff we’ve already seen! “Over four hours” of B-roll footage – here meaning outtakes – has been discovered from the hunt. It will all be included with the remaster at no extra charge. You’ll be able to unlock it by completing campaign missions in-game, which is a really nice rewind to the content accumulation of old.

Redisovered stuff will include concept art, audio logs, and even undiscovered music tracks. As a video game historian, I’m stoked!