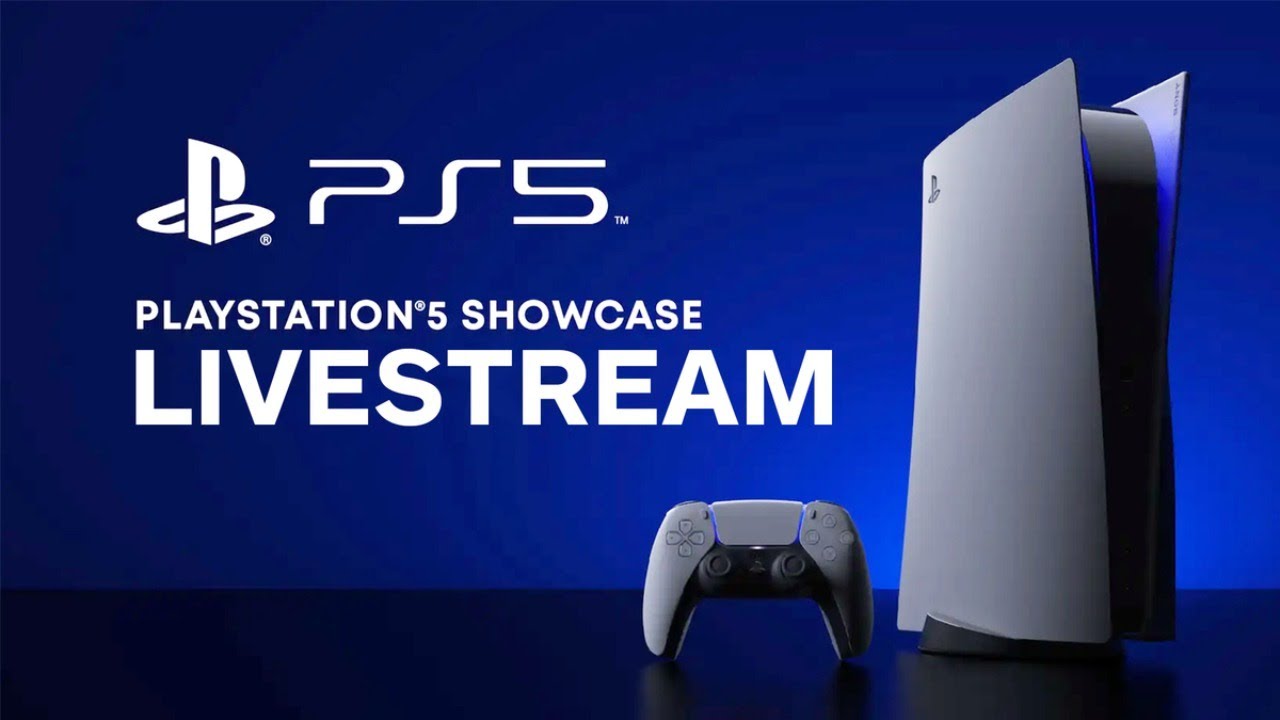 Alright, it’s almost time for the PS5 Showcase livestream, an event where we will surely get a release date and price for Sony’s next-gen console. Now that we’re only a few hours from tuning in, a few of the WellPlayed folks have decided to make a few predictions to spice things up a bit. We’ve given our thoughts on price, what games are likely to be shown and lastly, our dream announcements, some more realistic than others (sorry Zach). We also had a chat about this very topic on this week’s episode of the WellPlayed DLC Podcast, so be sure to give it a listen.

With that out of the way, give our best guesses a read and then let us know what your predictions are for the PS5 Showcase.

Price: A week ago I would have happily committed to a A$799 price for the standard PS5 and A$699 for the digital edition. But Xbox coming in at A$749 for the Series X and Bloomberg reporting that the PS5 could come in cheaper than that has me questioning myself. I think PlayStation can afford to price their console higher because of their domination this generation, but I don’t think they want to. In fact, I think they just want to beat Xbox whatever the cost and were just treading water until Xbox pulled the trigger. I’m expecting the standard PS5 to be A$749 and the digital PS5 A$649, both matching and undercutting Xbox at the same time. Don’t put the house on it, but certainly, put the tent in the backyard on it.

Games: While I think PlayStation has a couple of juicy game announcements up their sleeve, I’m more confident on some of the games we already know about. Despite Tokyo Game Show looming, I think Capcom and PlayStation are going to partner up once again and announce a Resident Evil Village release date (I’m guessing April 2021). Then, before we get the PS5 price and release date, PlayStation are going to show off more Horizon Forbidden West gameplay before announcing a March 2021 date.

Dream: While I pray every night for the return of The Order, I think it would take a miracle for it to come back. A more realistic dream is a remake of Dino Crisis – Jeff Goldblum to announce it.

Price: Up until this week I was adamant that Sony’s consoles would command a price premium that exemplified both their position in the platform ‘race’ and their hubris. Now, I’m not so sure. Given that the company has very clearly been holding their cards until Microsoft made a move (or was forced to make a move, as it were), the narrative that they’ve been biding their time to then jump in and undercut Microsoft is a very compelling one. I wouldn’t be surprised now to see the disc-based version come in cheaper than the Series X, but I’m going to stick a little more conservatively still and say we’ll be looking at $749 for the big boy and $649 for the digital-only machine.

Games: I honestly don’t know what to think of what we’ll see on the software side of Sony’s presentation – I thought we’d seen everything to expect in the near future last time around. It wouldn’t shock me if a lot of tomorrow’s focus is on confirming the PlayStation 5’s launch line-up and further defining release windows for some of the later titles more than announcing anything brand new. The entire industry is hungry to see what’s happening this November, so talk of 2021 and beyond doesn’t do much for anybody. That said, I think we could see a tease or two from some big franchises like Final Fantasy, Uncharted and God of War, and maybe even another big remake from Bluepoint?

Dream: I just want a new Ape Escape. Or Jak and Daxter.

Price: I consider myself somewhat of a nerd around these parts, and definitely not someone who spends too much time looking at gadgets and hardware that I’ll never be able to afford (give me a raise, Zach). As such, I tend to be fairly familiar with the prices of tech/components and how they can determine the overall price of a product. There are a lot of factors that would have gone into pricing the PS5. Ranging from higher binned GPUs to lower NAND flash consumption with the 825gb NVMe SSD. With the Xbox Series X coming in at A$749 I can easily see Sony undercutting that, a lot of their hardware appears to be focusing more on efficiency rather than your normal brute force. I can see the PS5 clocking in around A$699 just to undercut the Xbox, and given how expensive a 4K Blu Ray player can be, I would not be surprised at all to see the PS5 Digital Version to come in around A$549.

Games: The only game I’m thinking may be shown is the next God of War. Nothing major, just perhaps a cinematic reveal trailer. The reboot came out two years ago and I would not be surprised if it entered pre-production soon after the release, especially given how much immediate success it saw.

Dream: This is but a pipe dream, but I would be absolutely wrapped if there was an announcement of a new WipEout game. It’s criminal how underappreciated WipEout is.

Price: Well, this became a lot harder to predict all of a sudden. If you asked me this question a week ago I would have firmly told you $799 for the big fella and $699 for the digital version, but Bloomberg went ahead and muddied the water. I still think that there will be a $100 difference between the two consoles, but the highest asking price might be lower than I first anticipated. I’m going to agree with Mr Verbrugge with this one and say that the large lad will come in at $749 with the diskless version coming in at $649. Go on Sony, prove me wrong and make them cheaper still, I dare you.

Games: I’ve got two very different predictions here so strap in. Firstly, I think that Sony will clear things up and give us a proper look at what games we’ll see on launch, with the front runners being Marvel’s Spider-Man: Miles Morales and maybe even Ratchet & Clank: Rift Apart. My second prediction is a Hail Mary (but 100% will happen) so…

Dream: Let me set the scene first. The showcase is done and dusted, we’ve been given a release date, price and preorder date, so you assume that’s that, but you’re wrong. The screen goes black, but you can faintly hear thunder in the distance. You check out the window and it’s a lovely morning so it must be coming from the showcase.

All of a sudden you see bolts of lightning appear on the screen, coming closer and closer as a gruff voiceover talks about home much the world has changed. One final fork of lightning gives way to the silhouette of a bald man with electricity darting between his fingers.

That’s right, Sony is bringing back their main man, their biggest protagonist to date, every PlayStation fan’s favourite leading man, Cole Macgrath. Infamous 3 is in development for PS5, mark my words.

Do you think any of us have hit the nail on the head? What are your predictions for the PS5 Showcase? Let us know.