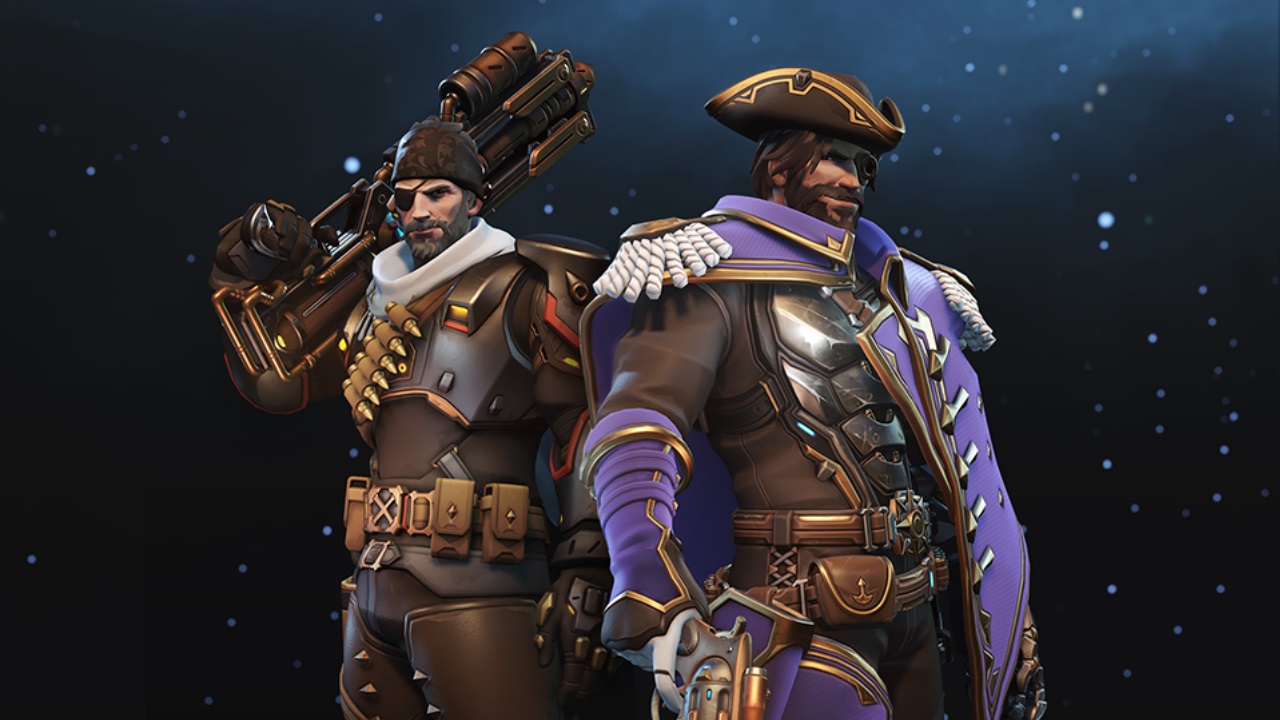 Overwatch 2 is not releasing until Oct 4, but that doesn’t mean it can’t introduce it’s revenue options early – and maybe help you get your hands on the beta too.

From Blizzard’s Battle.net store, the blurb for the Watchpoint Pack describes itself thus:

Get a head start with the Overwatch® 2: Watchpoint Pack, the home base of your new gameplay experience, which features everything you need to get started Overwatch® 2 on Day 1.

In basically any other vernacular – it’s a preorder bonus incentive.

Quite similar to the Overwatch Legendary Edition bundle that has existed forever, the Watchpoint Pack essentially serves as an optional opportunity to get a range of neat skins, some old and some new (Space Pirate Soldier 76, anyone?) and a cosmetic nifty to flex on people that didn’t buy early, by way of an exclusive Player Icon (for those that care for such things).

Immediate access to the current Beta build may also be an attractive marker for those who need it right now.

The newer potion of the bundle however, is the inclusion of both in-game currency and a ‘head start’ on the Battle Pass for the first season of Overwatch 2’s release.

I personally have no knowledge of the independent cost of the new Overwatch Battle Pass, nor the exchange of real dollars to Overwatch Funbux – causing the conundrum where I do not really know if the bundle is good value or not. Realistically the inclusion of the Overwatch: Legendary Edition and the two unique skins make a reasonable argument; but surely most people have the Legendary Edition skins by now.

It really depends on how you define a ‘head start’ – while the shop does clearly mention that you will have access to the Premium Battle pass and it’s content, it does not really indicate if you are starting with any bonus progress to put yourself ahead. Speculation would suggest that you could feed your pre-purchased currency into the Battle Pass to progress as a pseudo head start, but really that doesn’t count.

And, if you want to save your pennies and still try and access the beta, the Opt-In page can still be used to great effect: https://playoverwatch.com/en-us/beta/

Is the Watchpoint Pack an appealing leg up? Let us know in the comments or on our social media.

In this article:blizzard, overwatch, Overwatch 2