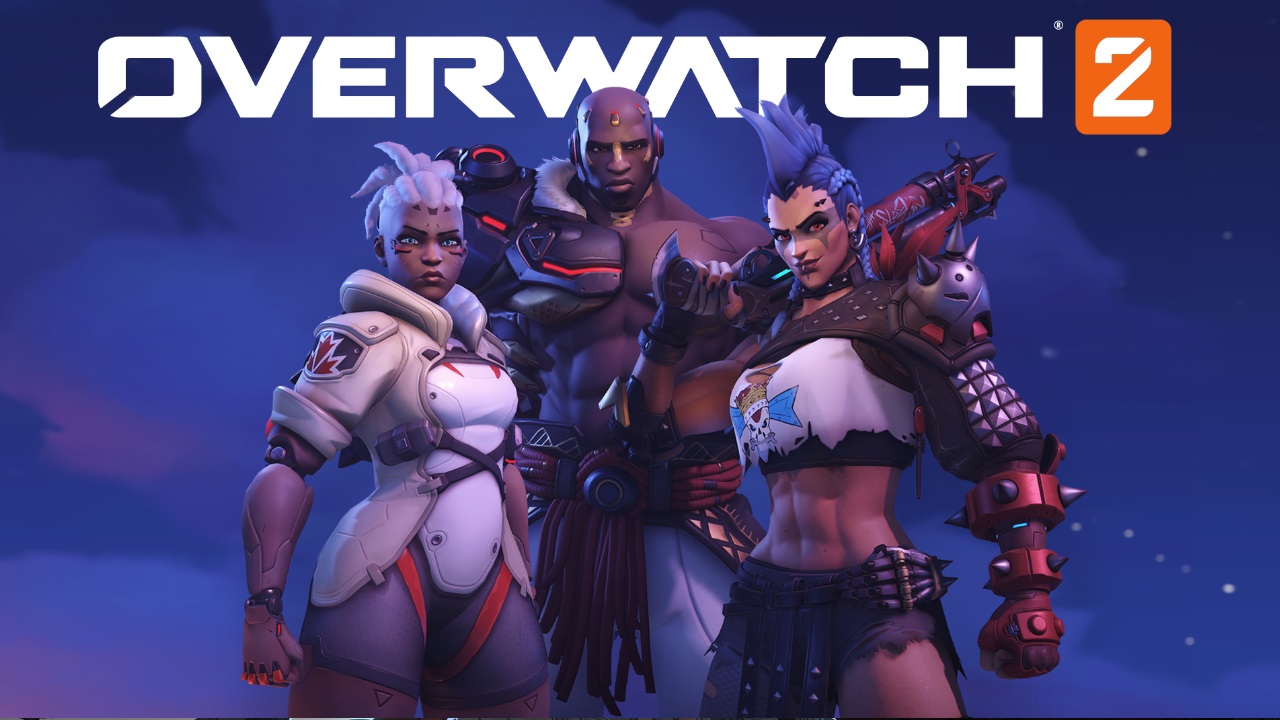 As part of a big reveal today, Blizzard outlined it’s short term plans to transition Overwatch 2 from a paid/premium title to a free-to-play experience.

An interesting note from this presentation is that the much-maligned randomized loot boxes will be exiting – to be replaced with a familiar seasonal model, promising regular scheduled content updates; alongside a battle-pass system and a standard in-game store.

Initially, Season 1 of Overwatch will launch on Oct 4, and will include three new heroes (Sojourn, Junker Queen, Yet-To-Be-Revealed Support Hero) and the ‘Push’ game mode that was tested in the beta.

There will also be 6 new maps, and 30 new character skins.

After a short 9 week wait, Season 2 will arrive, promising a new tank hero and a new Battle Pass to accompany it.

Set your watches, Your …over-watches

They also discussed the introduction of a new quality-level for in game skins, with the unveiling of a Mythic tier quality. A skin that is exceptionally more detailed and prestigious than the standard Legendary skin quality that is already present within the game.

Realistically, a lot of these system are familiar to us. Battle Passes are nothing new, and really they are hard to judge until you see the granular level of ‘things on offer’. The strategy strikes me as a major shake up to the revenue model within Overwatch, incorporating tried-and-true methods from other games.

Even the creation of ultra-special skin types seems oddly similar to the model employed by Apex Legends, where heirloom items are much sought after and looked up as a character defining level of prestige. Not to mention they also display both weapon charms as a first-person cosmetic – and what appears to be a dedicated key that allows you to ‘inspect’ your weapon, so you can admire your bling.

After the backlash levelled towards Diablo Immortal and it’s monetisation, it is going to be a treacherous path for Blizzard to navigate as they approach the proper release of Overwatch 2: In-game-Shop-Boogaloo.

They also make a point to explain that the PvE component is not coming until 2023, so initially people will need to be content with just biffing each other.

Does seasonal content sound like a solid plan to you? Let us know in the comments or on our social media.