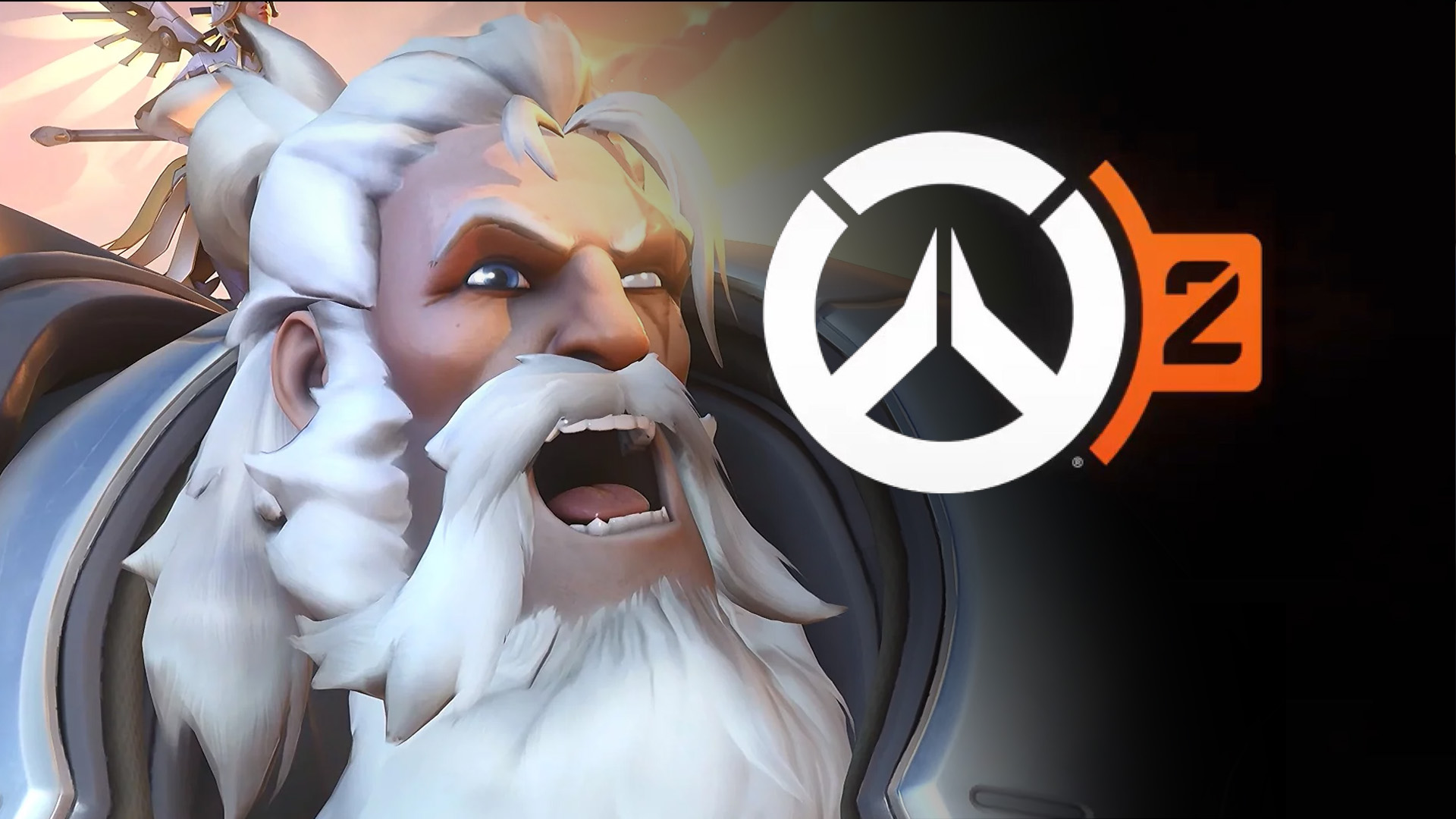 I feels like just yesterday that I was excited about the release of Overwatch, and suddenly there is a sequel!?

Well, it turns out Overwatch was released over three years ago, so there is a bit of room for it to expand in a big way – even though the game has already enjoyed a plethora of new heroes, maps, and game modes.

In a huge opening to BlizzCon, the folks at Blizzard have lead with a massive amount of announced media, including a ton of cinematic and gameplay trailers – including this incredible Overwatch narrative trailer:

…I mean, some of those feel fairly standard for an improvement on the base game, but the real excitement comes from the details. A proper narrative experience is something that existing Overwatch players have been craving for, with the special occasion ‘Archive missions’ within the original game revealing a proper itch that they didn’t quite scratch. The world and story created by Blizzard so far just begs to be explored properly, and OW2 seems to be laser focused on that opportunity.

The gameplay trailer even spotlights many of these moments within it, showing what appears to be a hub area with proper in-game cinematics to tie missions together:

When is it coming out? Nobody knows. The interesting thing about the announcement is that they were clear in communicating that the Overwatch team is now entirely focused on this content, and will be going dark.

Means that there may be no real drip feed of information for a long while – but it’s exciting to know that Blizzard is clearly committed to make sure this content is substantial and polished. With how it has been presented so far, it almost feels like a proper expansion to the base Overwatch game, with developers communicating that the base product will still run alongside, and even enjoy cross-play with the players that adopt Overwatch 2 – there may be other examples of a game series doing this, but I am struggling to name one. It’s an exciting prospect to make sure that your ‘new’ game title already has a thriving community on release day – at least where multiplayer is concerned.

The developers have even made a very clear point in saying they do not like how a ‘sequel game’ will just ignore all your previous progression, and that they clearly did not want this to happen with OW2. I guess this means your skins are coming with you!

It will be exciting to see how this progresses, because it really does set a standard for developers to assess what really needs to be left behind when a new game launches.

Also, Reinhardt is rocking that man-bun.

Overwatch 2 currently has no release date, but will launch on Battle.net, Switch, PS4, Xbox One.