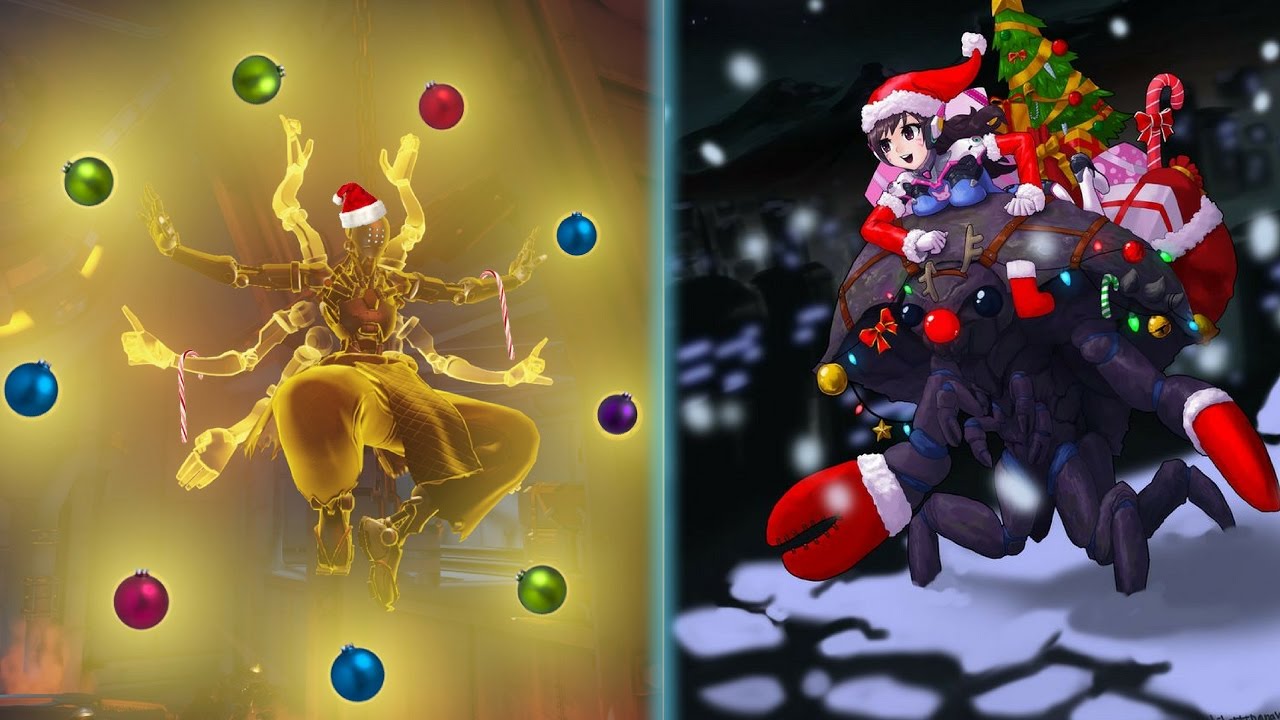 Take all the following information with big grain of salt because although unconfirmed, we all know a Christmas seasonal event is coming to Overwatch if the endless data hidden away in the game including information on unlockable items, new maps and festive tunes are anything to go by.

Since most big Overwatch updates tend to go live on Tuesdays, Dec. 6 or Dec. 13 are safe bets for when you can expect Blizzard to officially announce it. In the meantime.

According to the ever great YouTuber ohnickel, data-mining by Facepunch user Kjasi seems to indicate that every character will get a special spray, voice line and victory pose. However, the following characters will get one additional holiday item — either an emote, highlight intro or skin:

The same data seems to suggest the following characters will get two additional items — for example, both a skin and a highlight intro:

The data also suggests Torbjörn will be the only character to get three special items.

It doesn’t take a rocket scientist to figure out just which legendary skin he will get..

In this article:christmas, overwatch, seasonal