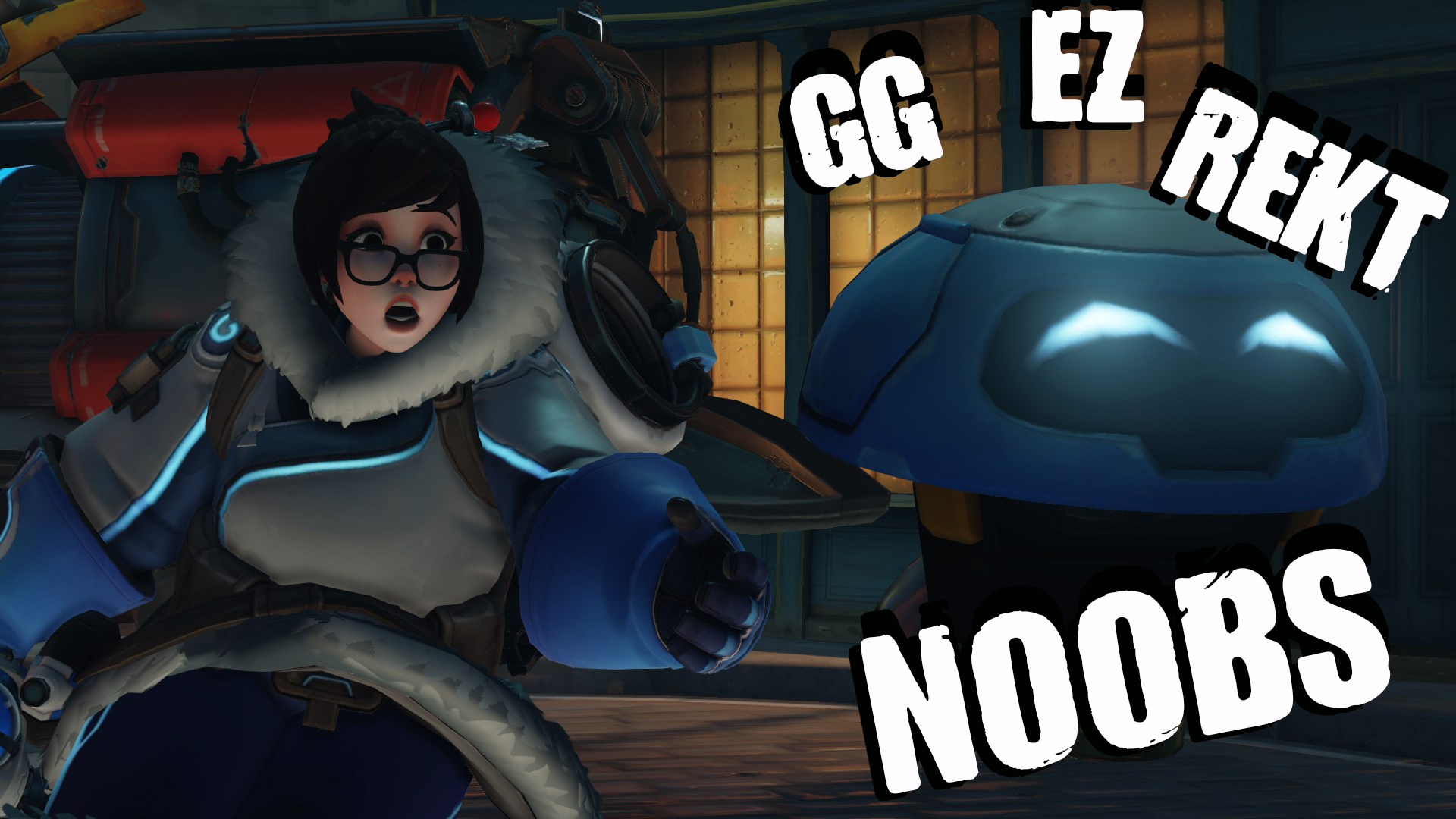 Blizzard dropped a new patch on their Overwatch PTR today, showcasing the new Competitive format for season 2 and a range of new emotes for their diverse cast of characters.

Surprising many however, was a word filter that was added to the game – in hopes of squashing the toxic nature of players who feel the need to end every game with the dreaded words ‘gg ez’. This lead to an outcry from many who felt that this phrase was the scummiest way to end a game, prompting online topics such as:

Shit-talking in online games is nothing new, but the case of the dreaded ‘gg ez‘ united Overwatch players who desperately wanted to avoid the slippery slopes most competitive games enter, where the toxic nature of some attitudes starts to infect other players until the entire community one giant yelling match to see who is the bigger asshole.

So Blizzard threw in a little something special in this PTR patch cycle.

As you can see, the forbidden phrase now filters into a range of self-reflective insights into the psyche of the person typing it. Though many people consider this a simple text macro – I choose to believe Blizzard has employed dark magicks to force the player to broadcast their true feelings. For example, ‘I’m wrestling with some insecurity issues in my life but thank you all for playing with me.’

I hope you get the support your need friend.

In this article:blizzard, Competitive Overwatch, overwatch