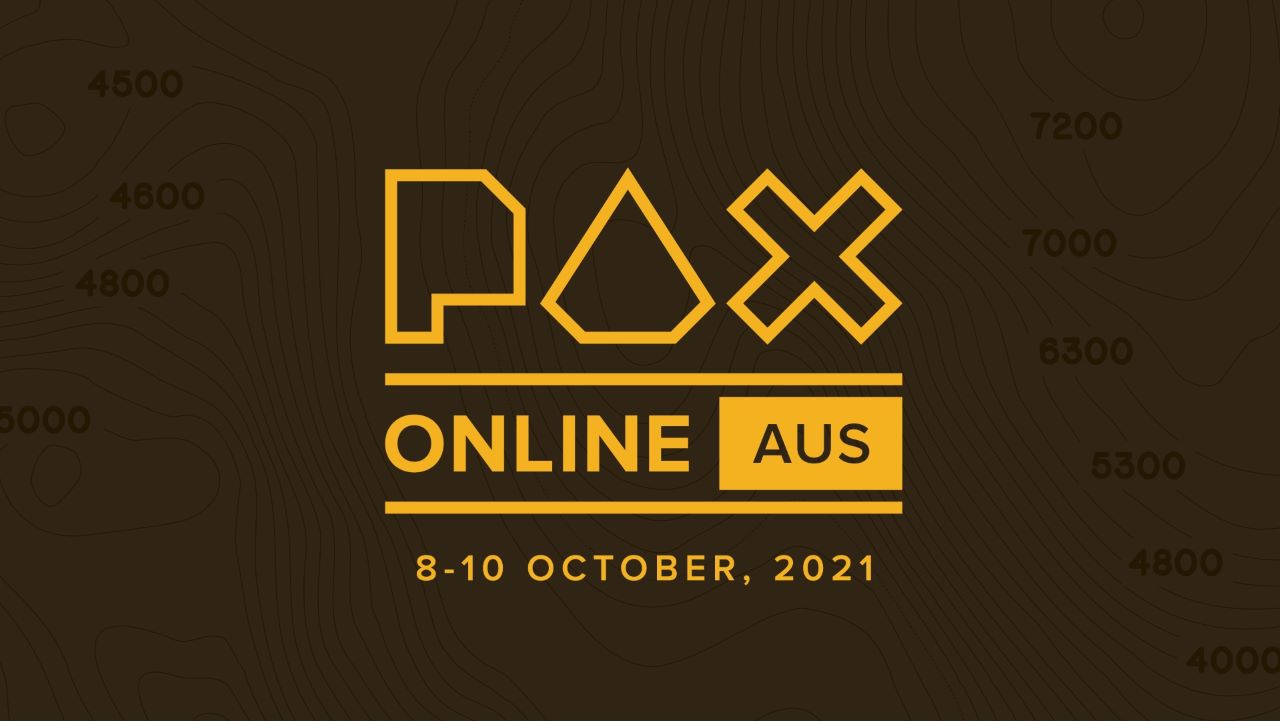 PAX Australia may not be going ahead as an in-person event in 2021 (a massive bummer), but that hasn’t stopped the PAX team from offering a digital event, with PAX Online running between October 8-10.

One of PAX’s biggest drawcards is that it allows critics and punters the opportunity to rub shoulders with some of Australia’s talented indie developers and go hands-on with their games. Every PAX, a hand-picked collection of promising looking indies are chosen to be a part of the Indie Showcase, giving both the games and developers some extra exposure.

Furthermore, in a PAX first, the event has extended the Indie Showcase to tabletop gaming, with this year’s winners below:

A big shoutout to all the winners!