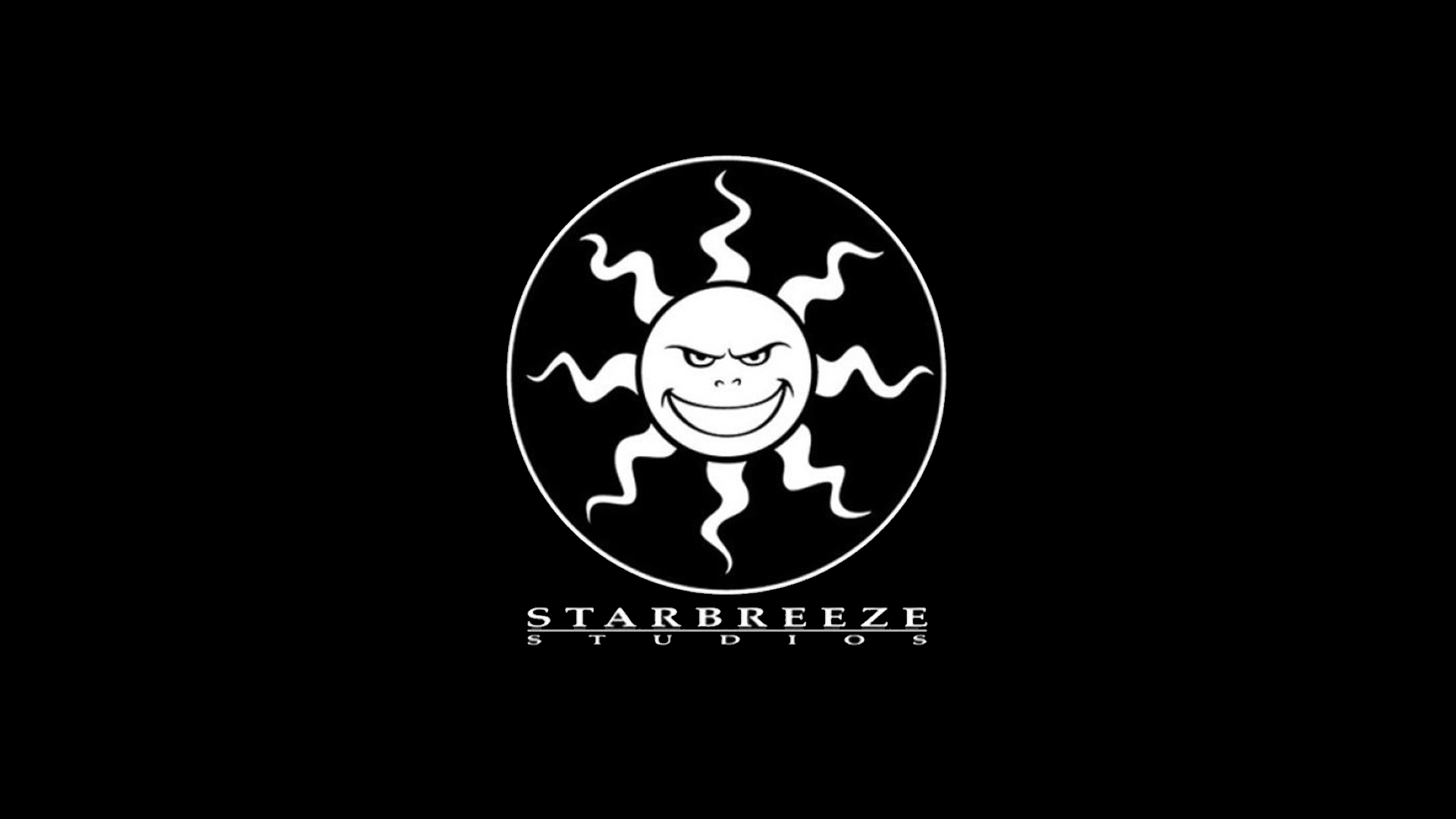 According to a statement made in the report: “Starbreeze and some of its subsidiaries have been in reconstruction since December 3, 2018. The company currently lacks sufficient secured funds to continue operating for the coming 12 months and a liquidity shortfall is expected before mid-year 2019 if no additional funds are provided.” Acting CEO Mikael Nermark claimed in his remarks on the report that the main reasons for the decrease in earning were related to the “…lower net sales, higher administrative costs related to the reconstruction and the negative accounting effect of the sale of System Shock 3…”

Starbreeze has had a rough 12 months with Overkill’s The Walking Dead releasing on Steam to dismal sales and poor critical reception, our review garnering a score of 5. Eventually, these issues resulted in the game being pulled from Steam and the console release being cancelled entirely. Also contributing to OTWD’s disappearance was Skybound Entertainment (the rights owner of The Walking Dead) terminating the license agreement they had with Starbreeze. Regardless of the details of its failure, Overkill’s The Walking Dead cost Starbreeze a substantial amount when the company was in need of a cash injection.

Though it seems to be all doom and gloom, there is a beacon of hope in the form of Payday 2. According to the report, during Q1 of 2019 Payday 2 had a peak of 15,172 concurrent players, showing that the in-game community for the title is still active. Nermark closed his address by saying, “We are in a challenging situation. I stand united with the entire Starbreeze team in the efforts to get the business in order. We have a very strong asset in Payday, which is the foundation upon which we will build Starbreeze future.”

If the worst were to happen it’s unclear what would become of Payday as well as titles still in development under the Starbreeze publishing banner such as the long-awaited sequel to a cult classic, Psychonauts 2. Though Starbreeze is definitely in some hot water at the moment, we sincerely hope that they are able to find their footing soon. The company has 580 people in its employ and we wish all of them the very best in this uncertain time.

In this article:overkill's the walking dead, Payday 2, Skybound Entertainment, starbreeze