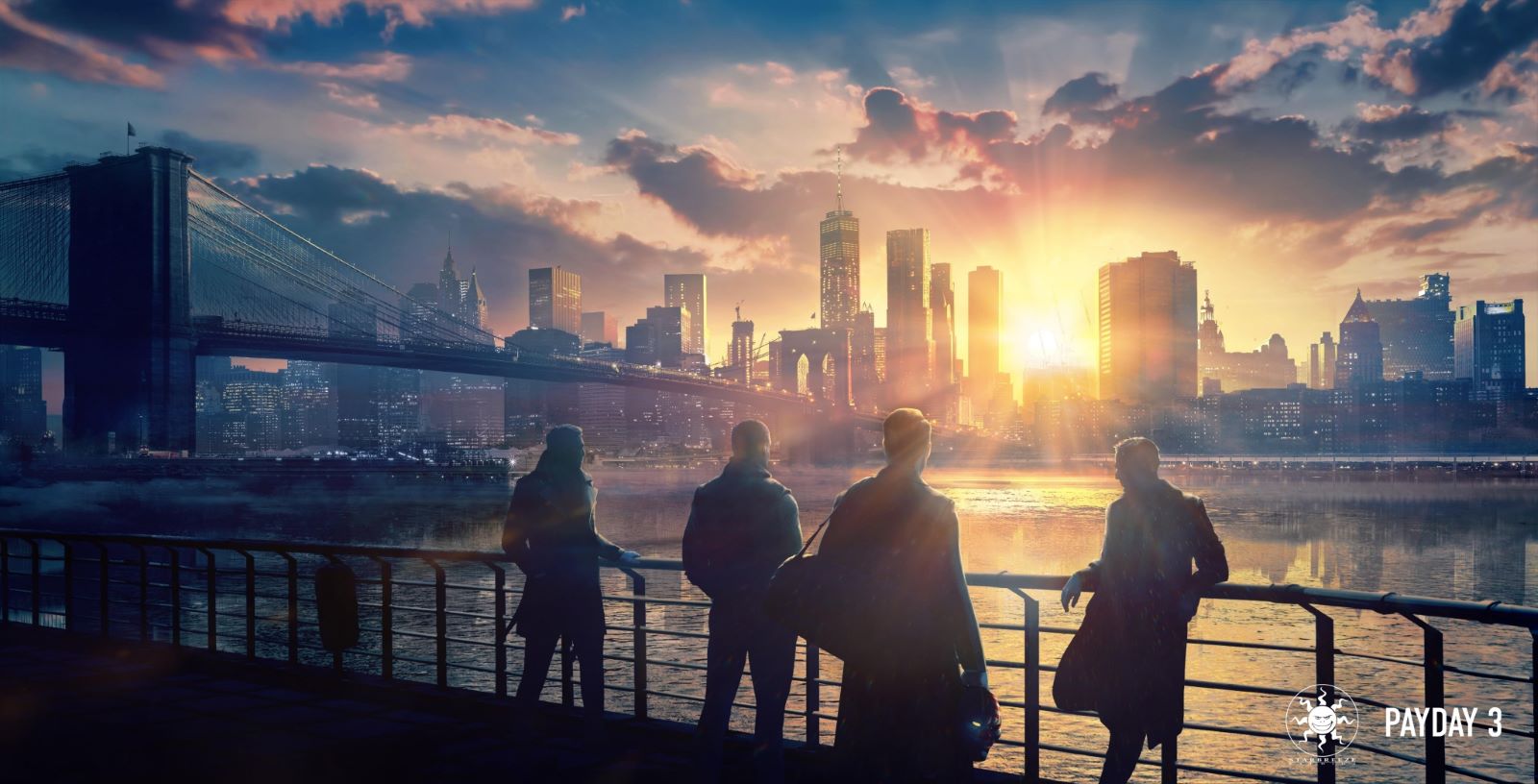 Starbreeze has announced that Payday 3 – the follow-up to the hugely popular and successful Payday 2 – will launch in 2023 after the Swedish company announced a co-publishing deal with Koch Media.

In a statement posted on Starbeeze’s website, acting Starbreeze CEO Tobias Sjögren said that “In addition to securing the continued development, this deal secures global publishing of PAYDAY 3 as well as the marketing efforts through the entire game life cycle. We now have a strong foundation for a successful launch of PAYDAY 3.” The deal, which is worth around €50 million will also see Starbreeze maintain the rights to the Payday IP. Furthermore, the deal will include 18 months of ‘Games as a Service’ development after game’s release, meaning ongoing content updates for players (let’s hope they look after console players this time around).

It’s great news for Starbreeze who have been battling financially for a while now and it ensures that fans of the series will see a third entry.