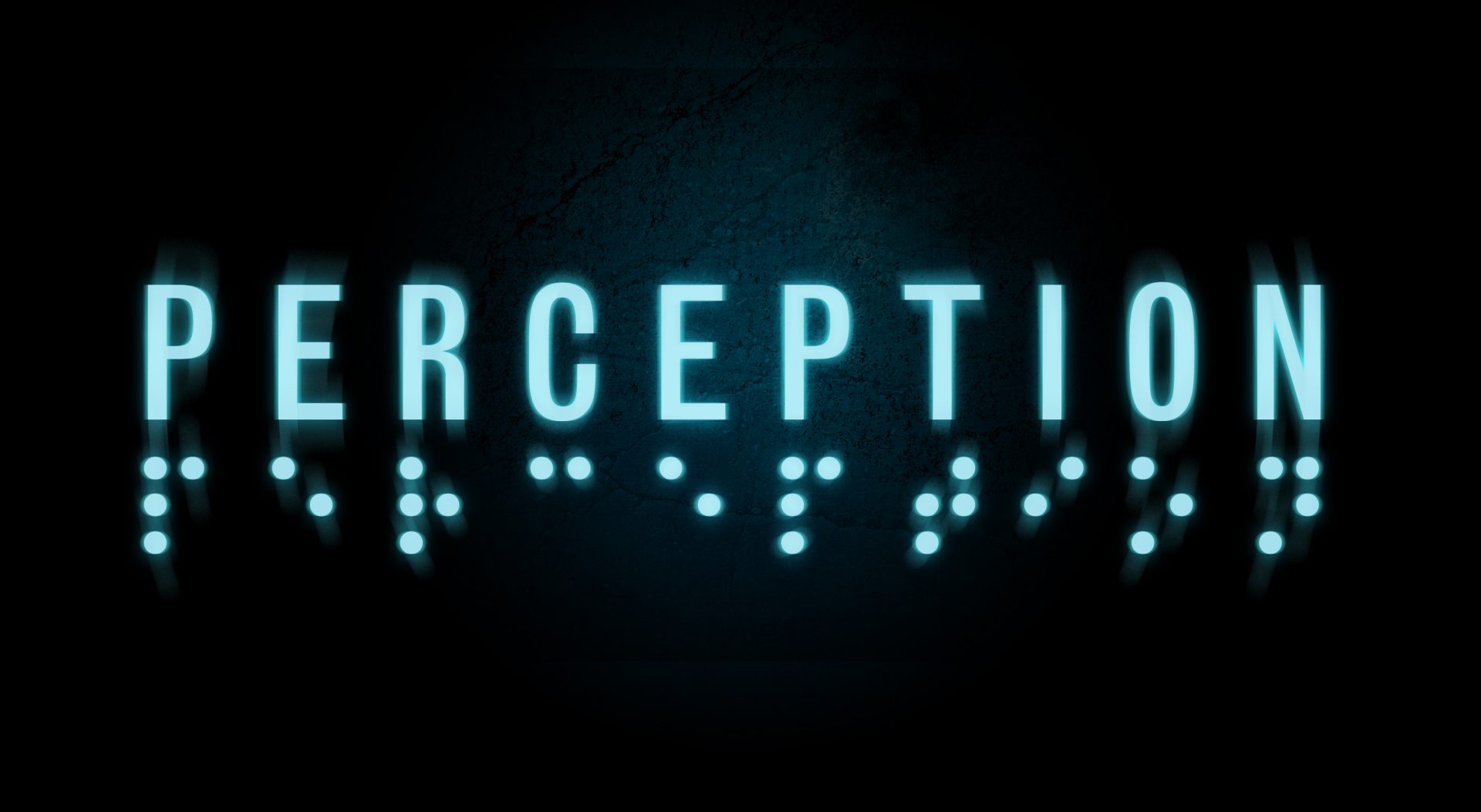 Earlier today, The Deep End Games were pleased to announce a new partnership with Feardemic. Feardemic is a brand new publishing label owned by the developers of last year’s Layers of Fear, Bloober Team. The release of The Deep End’s Perception will mark the inauguration of the new publisher, who specialising in releasing independent horror games.

Perception is a first-person narrative horror adventure featuring a young, blind woman who depends on her razor-sharp hearing to solve an ancient mystery and survive the forces that pursue her.

The game was initially funded via Kickstarter for a PC release, but with the announcement of this new partnership comes with the announcement that the developer is simultaneously working on the game for PS4. The game is due for release sometime this year on both platforms, if you’d like to read about the PlayStation 4 version click here.

In this article:bloober team, Feardemic, Layers of fear, Perception, The Deep End Games