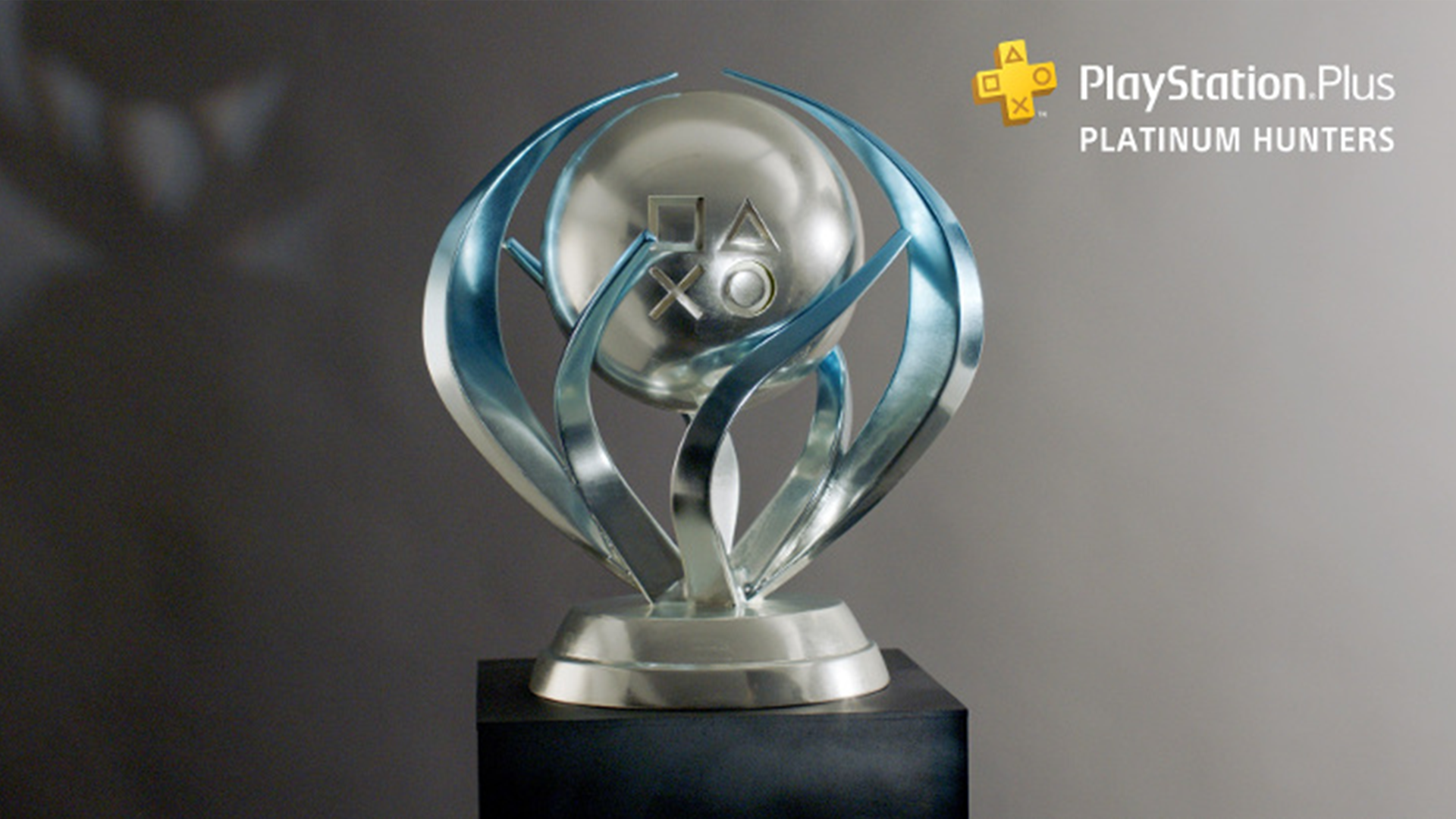 Announced this afternoon, Sony Interactive Entertainment Australia has launched PlayStation Plus Platinum Hunters, a competition for treasure hunters and gaming fanatics alike that gives users the opportunity to play, compete, and be rewarded for the hours and efforts put into unlocking every in-game trophy.

To take the competition one step further, PlayStation has crafting four bespoke real-life Platinum Trophies that represent these highly sought after virtual accolades. These real-life trophies will be given to four passionate players and entitles them to massive bragging rights, as they will be crowned as the nation’s best completionists!

In order to have a chance and winning one of these four Platinum Trophies, players must complete all in-game accomplishments to unlock the Platinum Trophy for a specific title. Once players manage to achieve the Platinum Digital Trophy, they must take a screenshot using the SHARE button and upload it to Facebook or Twitter tagging @PlayStationAU and using the hashtag #PlusPlatinumHunters.

The first title to kick off this awesome event will be EA SPORTS™ FIFA 18. This title was chosen as it blurs the line between virtual worlds and reality, and brings to life the players, teams, and atmospheres of The World’s Game. Players can start earning progress towards the Platinum Trophy as of September 26th (when the game becomes available on PS4).

For those interested in seeing the launch video and hearing more about PlayStation Plus Platinum Hunters, take a look at the video below:

For those interested in the competition but not necessarily its opening title, here’s a list of the upcoming titles that Platinum Hunters can expect to be playing:

The final title for the last Platinum Trophy is yet to be announced, so I recommend for those who are interested in competing to stay up to date with PlayStation Australia and their various social media pages (Facebook, Twitter, YouTube and Instagram).

Further details on the PlayStation Plus Platinum Hunters competition will be shared for the upcoming titles in the coming weeks. For more information on the competition’s T&Cs please visit the website here.

So, will you be competing in this awesome competition? Let us know in the comments below!