If you are a fan of brutal asymmetric multiplayer, you might want to keep an eye out for Predator: Hunting Grounds, from the studio behind Friday the 13th: The Game.

With a new gameplay trailer, we can get a proper look at what is involved when one Predator creature works to take down four humans:

With a range of Predator classes, players can play to their murderous strength while hunting down their buddies – or you can team up with your human pals to try and put the ugly mother-lover down.

There is even a sweet range of Predator weapons, including Danny Glover’s favourite killer Frisbee: 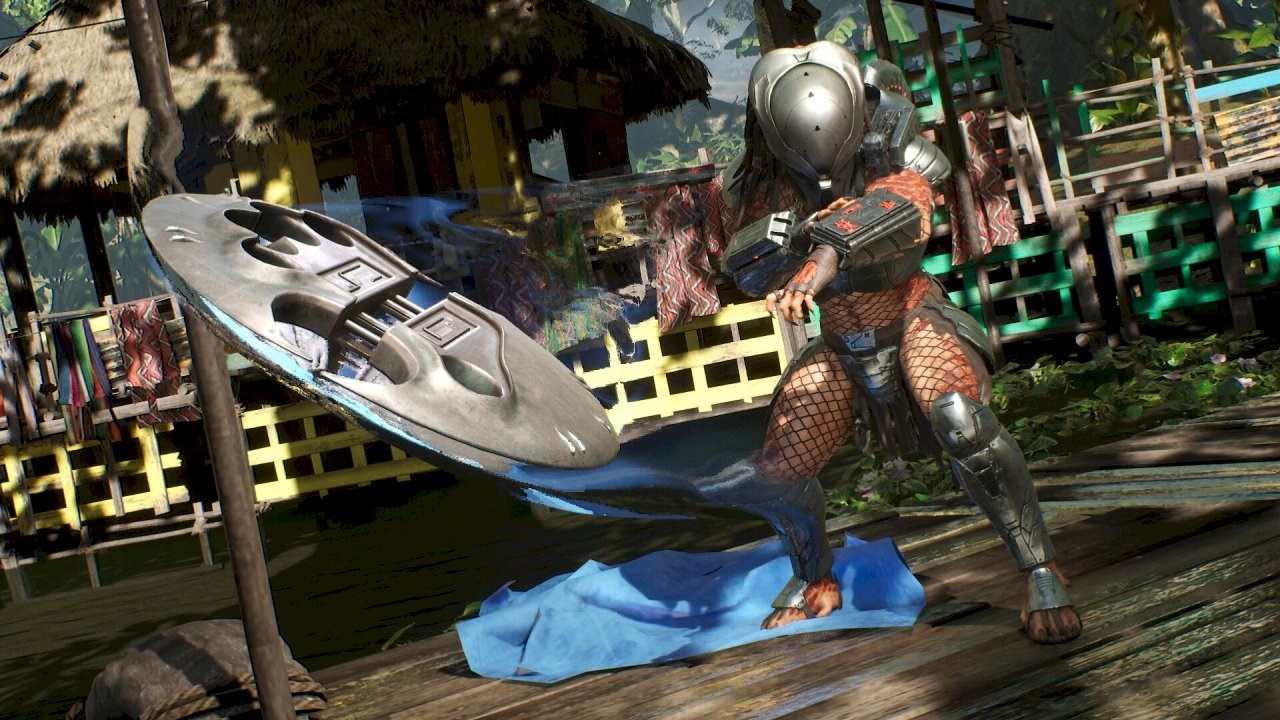 As a big fan of asymmetric multiplayer games, the blokes over at Illfonic have a hefty task ahead of them to try and make playing a human interesting – considering the alternative is being a dreadlocked alien super hunter. Friday the 13th had a similar issue, where people would much rather play as the undead killing machine than a wimpy teenager on a camp out.

To ease the wait, you can unlock a special ’87 Skin for Predator and gain early access to the “Ole Painless” minigun via preorder, should you wish to be the ultimate fan.

Illfonic confirmed that Predator: Hunting Grounds, will arrive on PS4 and PC (exclusively on Epic Games Store) on April 24, 2020.

Predator: Hunting Grounds Gets A Free Trial This Weekend
March 25, 2020

Predator: Hunting Grounds Is Adding The Missing Piece Of The Predator Puzzle: Arnie
May 13, 2020

Legend Of Zelda: Breath Of The Wild 2 May Be Further Along Than We Thought

Battle machines on your PC machines

The wasteland is heading to the small screen

The WellPlayed DLC Podcast Episode 053 Is Out Now

Crash Bandicoot 4 Won’t Have Microtransactions According To The Developer