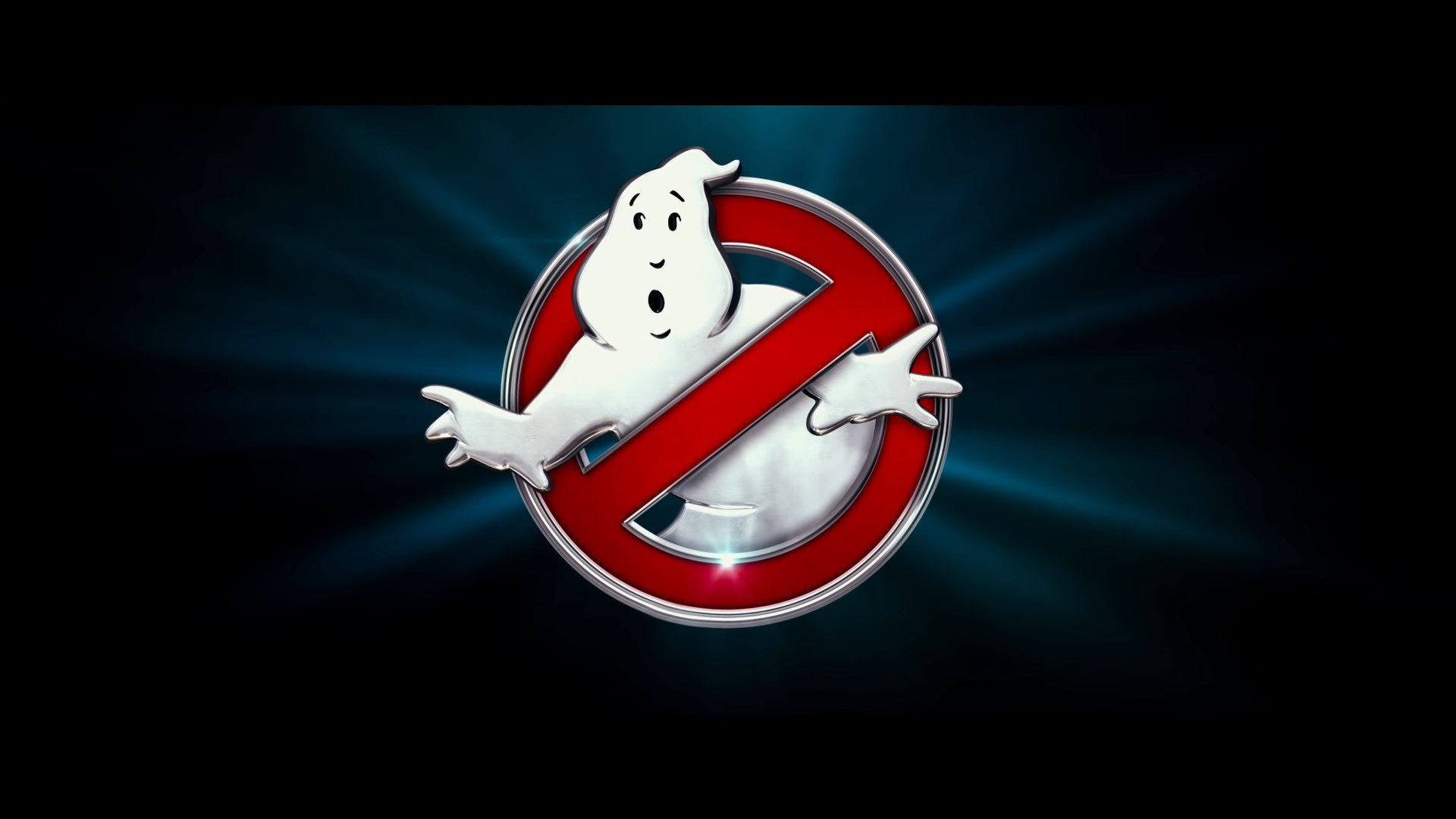 Illfonic, the developers behind Friday The 13th: The Game and Predator: Hunting Grounds, are currently working on a Ghostbusters title according to the studio’s co-founder.

While speaking on the Questlove Supreme podcast, Raphael Saadiq let slip that the studio’s next project is a Ghostbusters game. Highlighted by Resetera user chairhome, Illfonic’s co-founder stated that “Friday the 13th [is] the last one and Predator and we’re working on Ghostbusters right now.”

Saadiq doesn’t delve any deeper into the random announcement, swiftly moving on to other topics, but it’s confirmation nonetheless. Obviously, we know very little about this new Ghostbusters game at this stage, but with Friday the 13th and Predator being asymmetric multiplayer affairs, it wouldn’t be out of the question to see some players assuming the role of ghosts and others donning Proton Packs. Only time will tell.

Both Friday and Predator are fun licenced games to play with some mates (we gave Hunting Grounds a 7), but they’re definitely rough around the edges, so it’ll be interesting to see what Illfonic has learned from these releases.

Would you be excited about a Ghostbusters game? Did you enjoy Friday The 13th or Predator? Let us know in the comments or on our social media.

In this article:announcement, Firday The 13th: The Game, Ghostbusters, Illfonic, Movie Adaptation