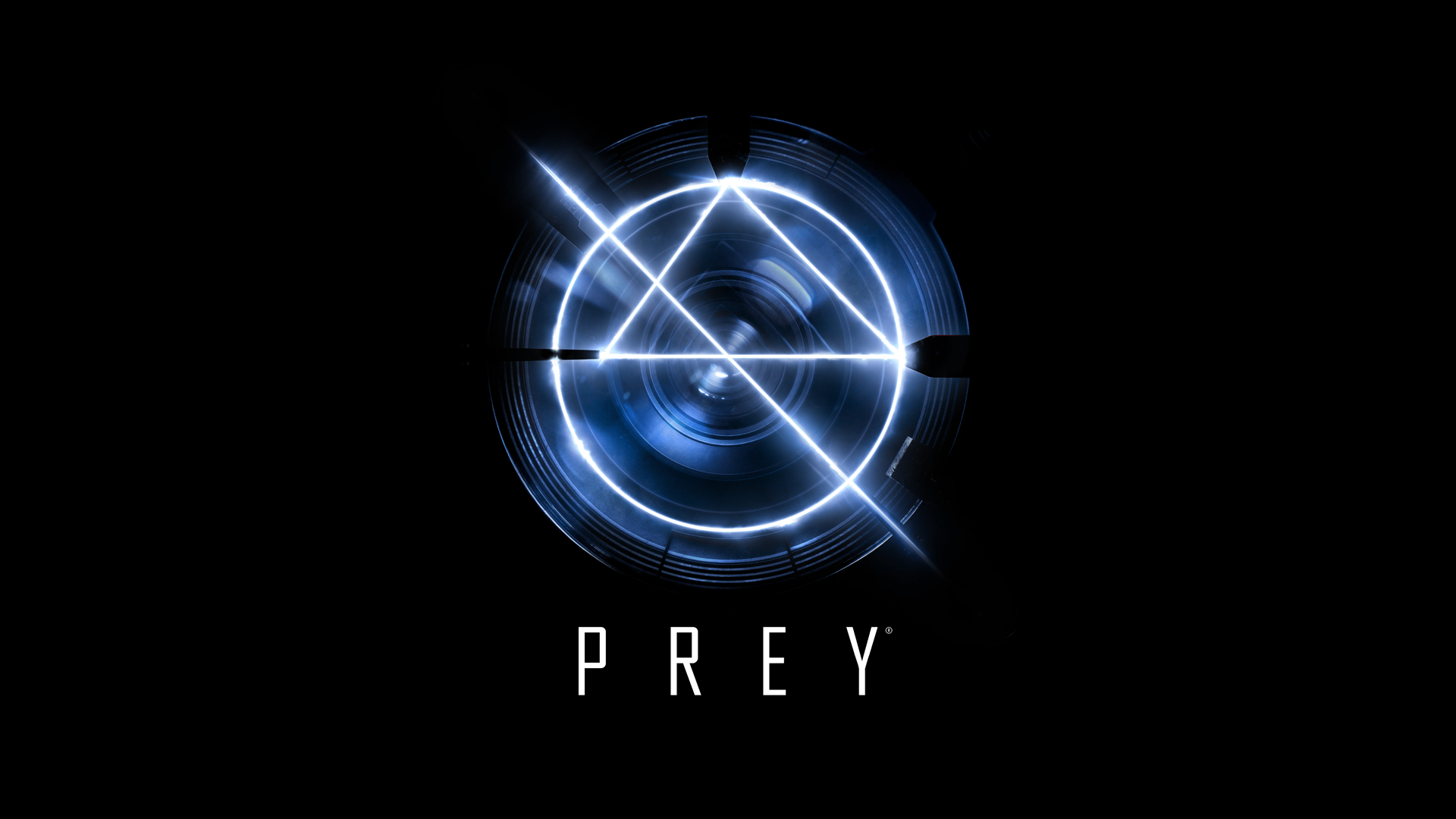 Bethesda and Arkane Studios today confirmed the long-standing rumours that development of Human Head Studios’ cancelled Prey 2 had been shifted to Austin-based Arkane Studios. The game is a brand new take on the Prey IP and sees the main protagonist, Morgan Yu wake aboard the Talos 1 in the year 2032 and must uncover the secrets hiding in the depths of the space station while being hunted by the mysterious alien force that has taken over.

I must admit the Prey re-re-announcement trailer has me tight in the jorts and I cannot wait (but I have to) to get around it when it launches in 2017 for PS4, Xbox One and PC. Even the cover artwork has me super keen. Check it out: 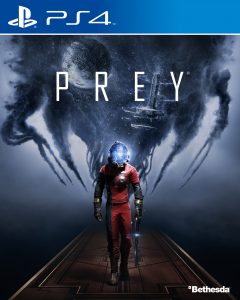 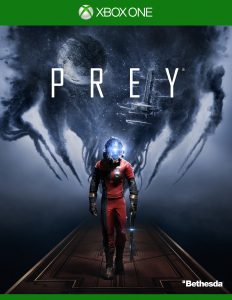 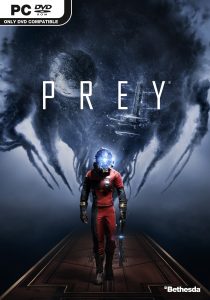 Get around the announcement trailer below: