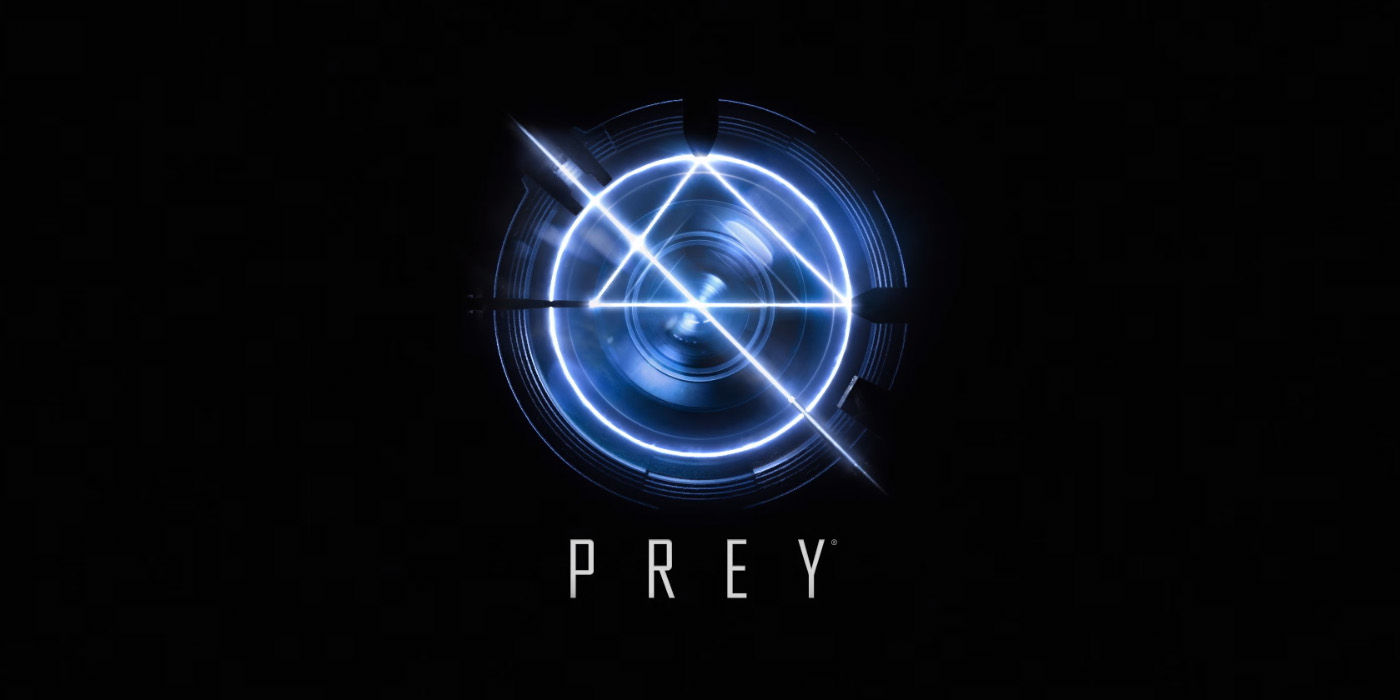 The recently revealed Prey trailer from E3 gave gamers a tasty precursor of what’s to come in Arkane Studios’ upcoming game. But what does it all mean? While Bethesda are not (yet) unraveling all the secrets of Prey, Arkane Studios President and Prey Creative Director Raphael Colantonio gives us some insight into little things fans may have missed out on when watching the trailer.

In this article:Arkane, Bethesda, prey