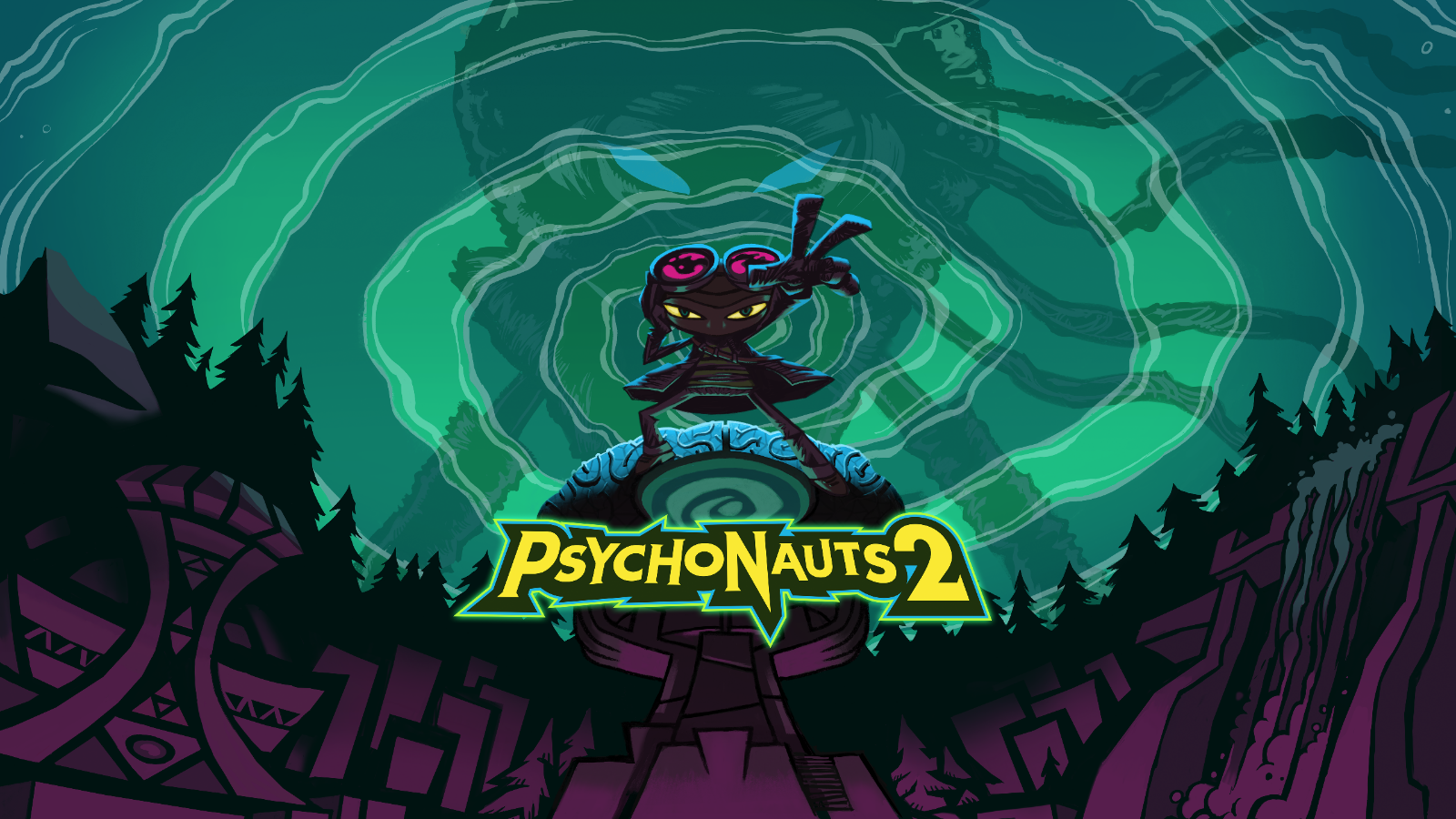 I think it’s fair to say that we, as human beings, experience inner turmoil on a daily basis. Whether it’s about the future, about the things we believe in or the things we’ve done, it’s very rare that a person will ever feel completely at peace within themselves. My constant inner turmoil, and one that I’ve lived with for all of my adult life, is whether Final Fantasy VIII or Psychonauts is my favourite game of all time. I consider both to be the defining examples of their respective genres, they both shaped my tastes as a teenager, I have shrines and tattoos dedicated to both, and for a while it looked like I was going to see both games resurrected in 2019. Alas, while the remaster of FF8 seems to still be on track for this year, the long-gestating Psychonauts 2 is officially turning up late(r) to the party.

In an update sent out to backers of the game on crowdfunding platform, Fig, developer Double Fine reflects on its experience showcasing the game at E3 as well as providing a few important updates to fans eagerly awaiting the release. One such update is in regards to Double Fine’s new position under the Xbox Game Studios banner and the way in which it affects Psychonauts 2 as a multipatform game. In short: it doesn’t! Production has seemingly not shifted since the changing of hands and the game will still be coming to all originally promised formats (yay PlayStation 4!). The other big bit of news is, of course, the announcement that the game will now target a 2020 release. While that may initially feel a bit disappointing, it’s stressed that the extra time is needed to make the best game possible. We’ve waiting this long already, what’s a little longer, right?

Check out a video made with the help of 2 Player Productions that chronicles Double Fine’s E3 2019 journey below and stick with us here at WellPlayed for the latest on Psychonauts 2: