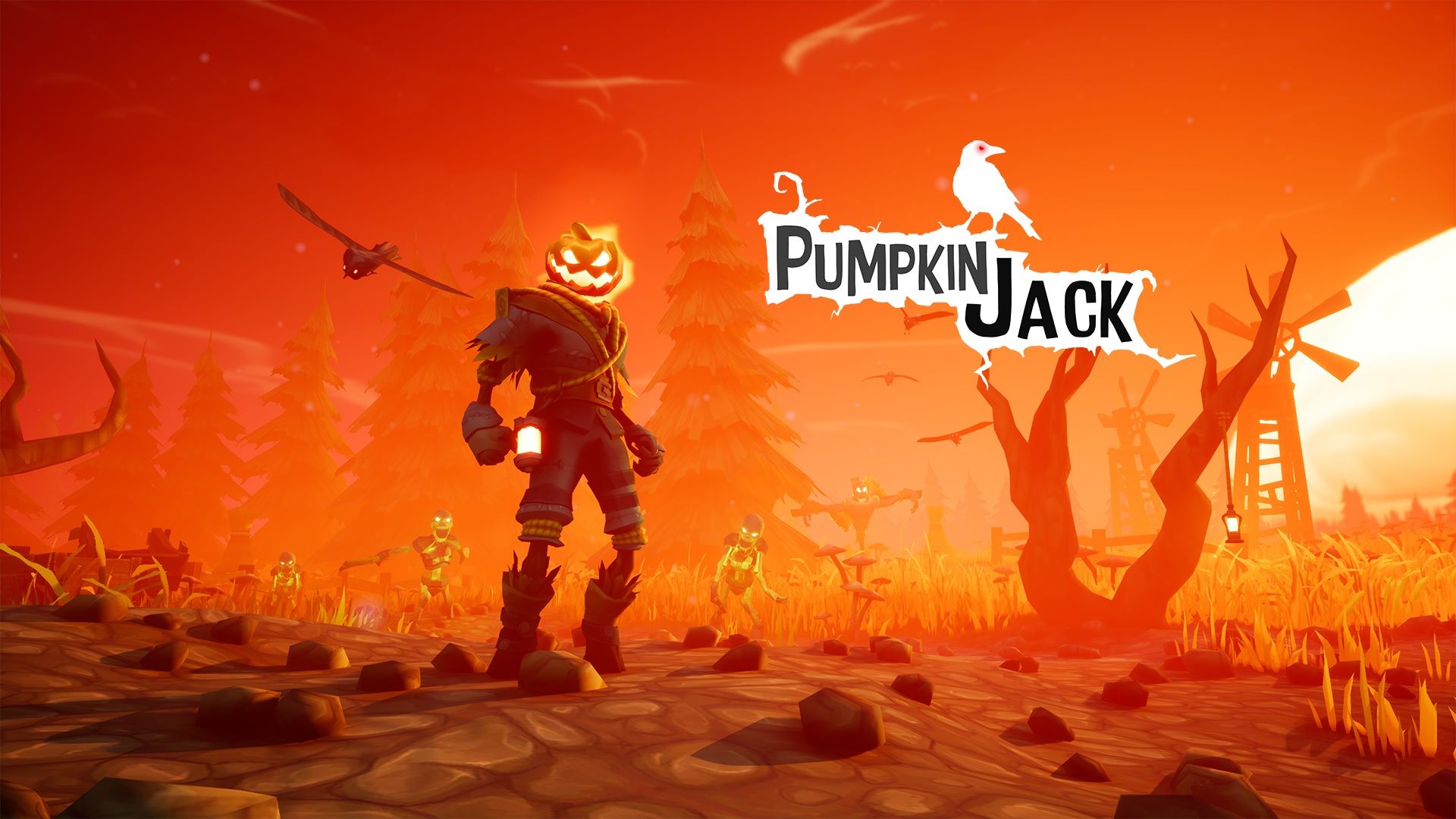 It always blows me away when I find out a game I’m playing was developed solely by a single person. Whether it be Toby Fox with Undertale or Mike Bithell with Thomas Was Alone, it’s amazing to see what excellent experiences one person can develop. Pumpkin Jack, a spooktacular 3D platformer developed by Nicolas Meyssonnier is another awe-inspiring game to be crafted in the same fashion. It’s arguably one of the most wholesomely enjoyable games I’ve played this year, featuring solid controls, enjoyable combat and platforming, an amazing soundtrack, and an endearing narrative buoyed by a cast of lovable and well written characters.

Jack isn’t one to be messed with

The story of the titular anti-hero Pumpkin Jack takes place in the Arc-En-Ciel Kingdom, a peaceful Kingdom free from any hassle at all. The drama-free nature of the Kingdom was something the inhabitants enjoyed, but below them in the depths of hell, the Devil was quickly growing bored of their undisturbed way of life. In order to spice things up in Arc-En-Ciel, he unleashed the Curse of the Eternal Night, an exceedingly powerful hex that brought vicious monsters to the Kingdom. As the war between humans and monsters broke out, the humans decided to enlist the help of the most powerful wizard known to man, as he was the only one capable of eradicating the monsters once and for all. Realising the threat that the Wizard posed to his fun, the Devil recruits the soul of Stingy Jack, a once infamous con artist, offering him a tasty reward. If Jack can best the Wizard, the Devil will grant him passage to the afterlife. With his soul now inhabiting within a Pumpkin, Jack must head off and travel through various levels to track down and defeat the Wizard, crossing paths with new friends and foes along the way.

The narrative on display throughout Pumpkin Jack is executed brilliantly, with cutscenes between each level succeeding to pad out what is a simple but charming tale. The characters are what truly makes the story so fun to experience, with Jack and crew expelling enjoyably witty and pun-laden dialogue. From Jack’s snarkiness and bravado in his words to the self-aware video game references and fourth wall-breaking remarks from Jack’s avian ally the Crow, the dialogue remains constantly fun throughout the roughly five to eight experience.

Are we the baddies?

Much like the story, the visual aesthetic is also really well done. The spooky Halloween vibe of the art style isn’t something you haven’t seen before, but the attention to detail ensures that each level is attractive to look at. The gloomier colour palette and locales littered with various gourds, tombstones and ghouls is reminiscent of Tim Burton’s The Nightmare Before Christmas as well as MediEvil, a game which the developer has stated he was clearly inspired by. Overall it looks great, and with RTX support in the form of ray traced reflections, shadows, enhanced lighting and DLSS support, Pumpkin Jack somehow becomes an even prettier game to look at. The soundtrack is also awesome, providing a spooky sound accompanied with silliness that I couldn’t stop comparing to something like Banjo Kazooie. It isn’t afraid to get wacky and I love it for that, and it accompanies the fun and self-aware world of Pumpkin Jack perfectly.

If you’ve played a 3D platformer before, you’ll feel right at home with Pumpkin Jack. You guide the pumpkin-headed protagonist through six different levels, as he attempts to track down and kill the mighty wizard at the behest of the Devil himself. Levels task you with platforming through them and eliminating the ghouls, humans and other critters that inhabit the land. Jack controls really well, and while the platforming might take a short time to get fully acclimated to, it feels really responsive and solid. In typical platforming game fashion, Jack has some collectibles to look out for, with each level containing 20 Crow Skulls and a Gramophone each. Finding the Gramophones provide you with Jack showing off some nifty dance moves to whatever track is playing on the device, while the Crow Skulls can be spent at the creepy shopkeepers store in exchange for some cool rewards. Spending the skulls will unlock new costumes for Jack to wear, such as a Lumberjack and Samurai outfit.

While progressing through levels you will also encounter some mini-game segments in which Jack detaches from his body and roams around using his root tentacles. These sections are interspersed between the combat and platforming segments to change things up occasionally, which in turn aids the gameplay never becoming bland. Some levels also contain fun segments in which you ride in vehicles such as a minecart, a horse, and even a ghost-guided boat. Much like the other mentioned mini-game sections, these quirky little moments diversify the gameplay experience, solidifying that feeling that there is always something new and interesting to tackle. Boss battles further confirm this notion, and they also succeed at feeling original in a genre where many boss fights don’t.

Instead of bonking enemies on the head a la Mario, Jack is given weapons throughout his journey to attack with. Paired with a dodge roll that’ll surely get the Soulsborne fanatics hot under the collar, Jack can hack and slash with glee to mince up all those who oppose the Pumpkin King. You initially start off with a dodgy shovel, but as the story goes on Jack builds up an enviable assortment of weaponry, including a shotgun that allows for more ranged attacks but with the negative of a somewhat annoying kickback. Weapons don’t play as differently as I’d have liked and once you’ve gained a fancier looking there isn’t any incentive to return and use other ones, but they are still fun to use as the combat loop of dodge rolling enemies attacks and then hacking and slashing away doesn’t outstay its welcome. Another minor issue I have with the game is that it isn’t as challenging as I’d have hoped. It doesn’t take much away from the experience, but it would be nicer to have been challenged a bit more. While I wish that Pumpkin Jack was more difficult and provided me with reasons to switch between the array of weapons accrued on the road to slay the wizard, the combat and overall gameplay is still really polished and addictive.

Nothing beats a magical sword

I find it near impossible to fathom that Pumpkin Jack was created by just one person. It oozes quality from all facets, with an amusing plot, sound gameplay and an immensely appealing visual aesthetic joining forces to create one of the most surprising hits of the year. Pumpkin Jack is a spooktacular success that demands attention, and as a fan of 3D platformers or games in general, you’d be remiss if you didn’t experience it. 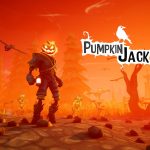