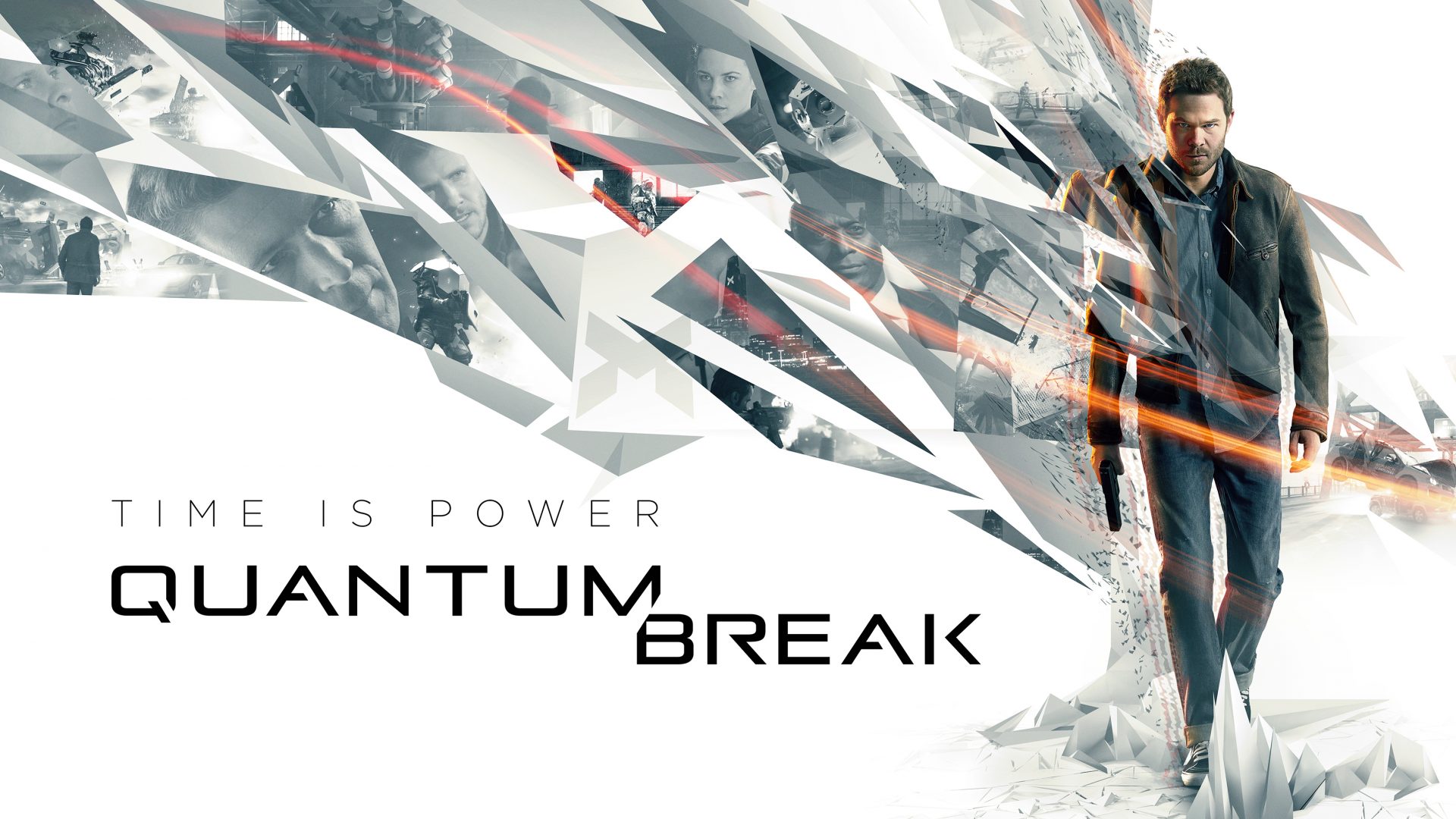 Xbox and Remedy Entertainment at Gamescom today announced a release date for the highly anticipated Xbox One Exclusive, Quantum Break.

The game was originally slated for a 2015 release until it was pushed into next year so it didn’t have to compete with other major Xbox One exclusives such as Halo 5: Guardians, Forza 6 and Rise of the Tomb Raider. It has now been confirmed that Quantum Break will launch on April 5th, 2016.

In further news it was announced that Hollywood big shot Shawn Ashmore will be starring as lead character Jack Joyce, in both the game and the live action cinematics accompanying the game.

New gameplay footage was shown as well as a teaser of the live action series that is connected to the game. The game is looking ultra impressive and continues to showcase Xbox’s strong exclusive roster.