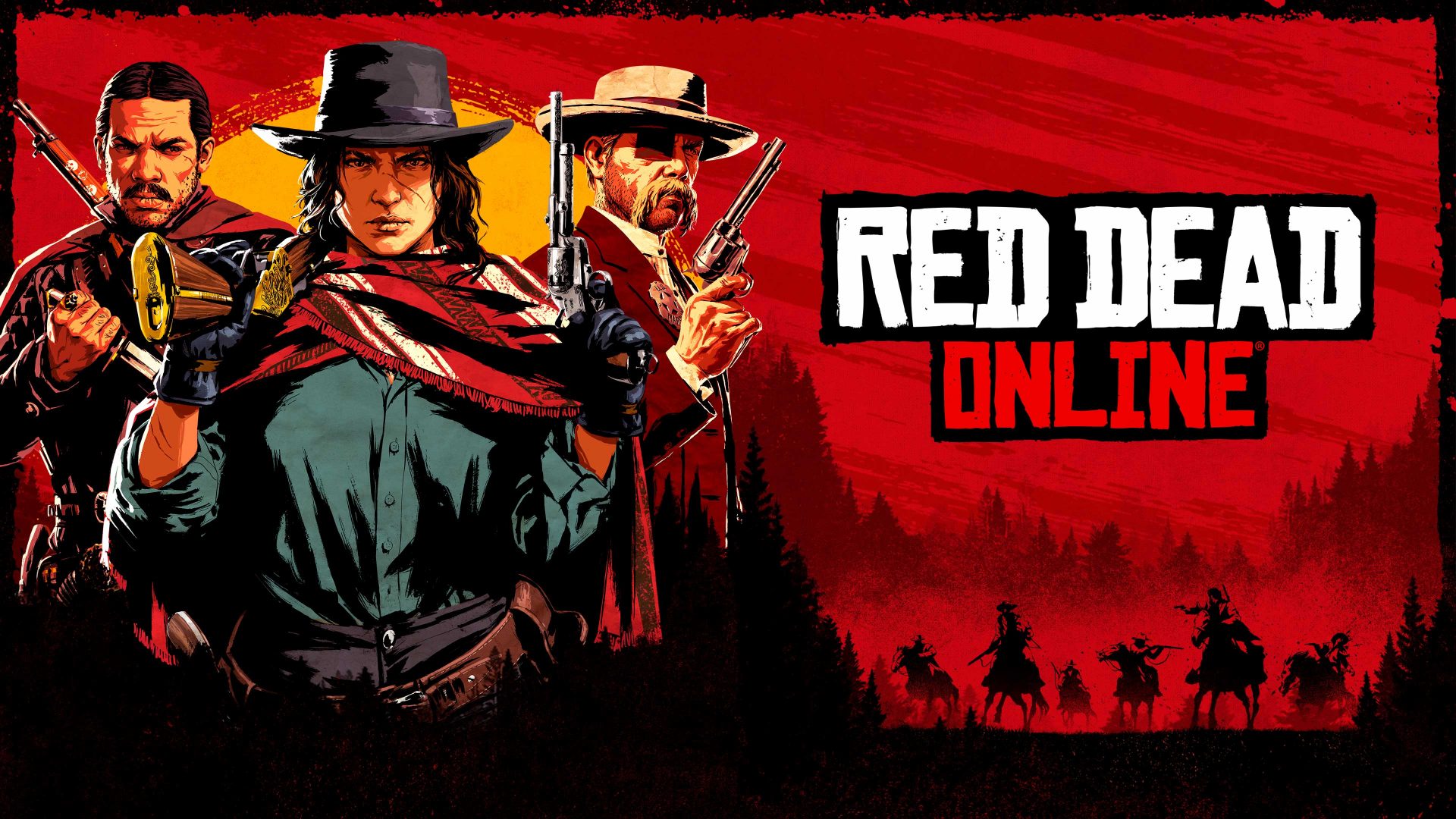 When you look back at the games developed by Rockstar you’ll see grand, expansive titles that push the boundaries of the time, both in terms of available hardware and in a social sense. The most ambitious of these games has to be their most recent, Red Dead Redemption 2. Whether you see it as a true gaming masterpiece or a slow and plodding follow-up, RDR2 is nothing if not impressive (we gave it a 9.5).

Similar to GTA V before it, RDR2 sports a lengthy campaign with oodles to do, but it also includes a multiplayer suite with plenty of cowboy business to attend to with friends. Now it might not be as stupidly popular and GTA Online, but Red Dead Online does have a slew of players and it’s ever-expanding with new content being added in on the regular.

Rockstar clearly has big plans for Red Dead Online, as the multiplayer portion of RDR2 will be sold as a standalone experience as of December 1. Releasing on the PlayStation Store (PS4/PS5), Microsoft Store (Xbox One/Xbox Series X/S) and PC via the Rockstar Launcher, Epic Games Store and Steam, Red Dead Online will initially be sold for 75% off its soon to be regular price, so it’ll set you back roughly AU$7 (US$4.99).

All of the current content will be available including the five Specialist Roles (Naturalist, Moonshiner, Bounty Hunter, Collector and Trader), the Land of Opportunities story missions, Showdown modes, Free Roam, daily challenges and more. Make sure you clear some space for this bad boy though, as Red Dead Online will require 123gb of free space on all platforms despite ditching the singleplayer campaign.

Get Red Dead Online as a Standalone Game on December 1st.

New players who do not already own Red Dead Redemption 2 can experience everything Red Dead Online has to offer, including access to all future content updates. https://t.co/u09K5UeuAY pic.twitter.com/6Npqn8kNF8

You can read through all of the details over on the Rockstar Game Website.

Are you still playing Red Dead Online? If not, will you be jumping on now that’s a standalone experience? Let us know.