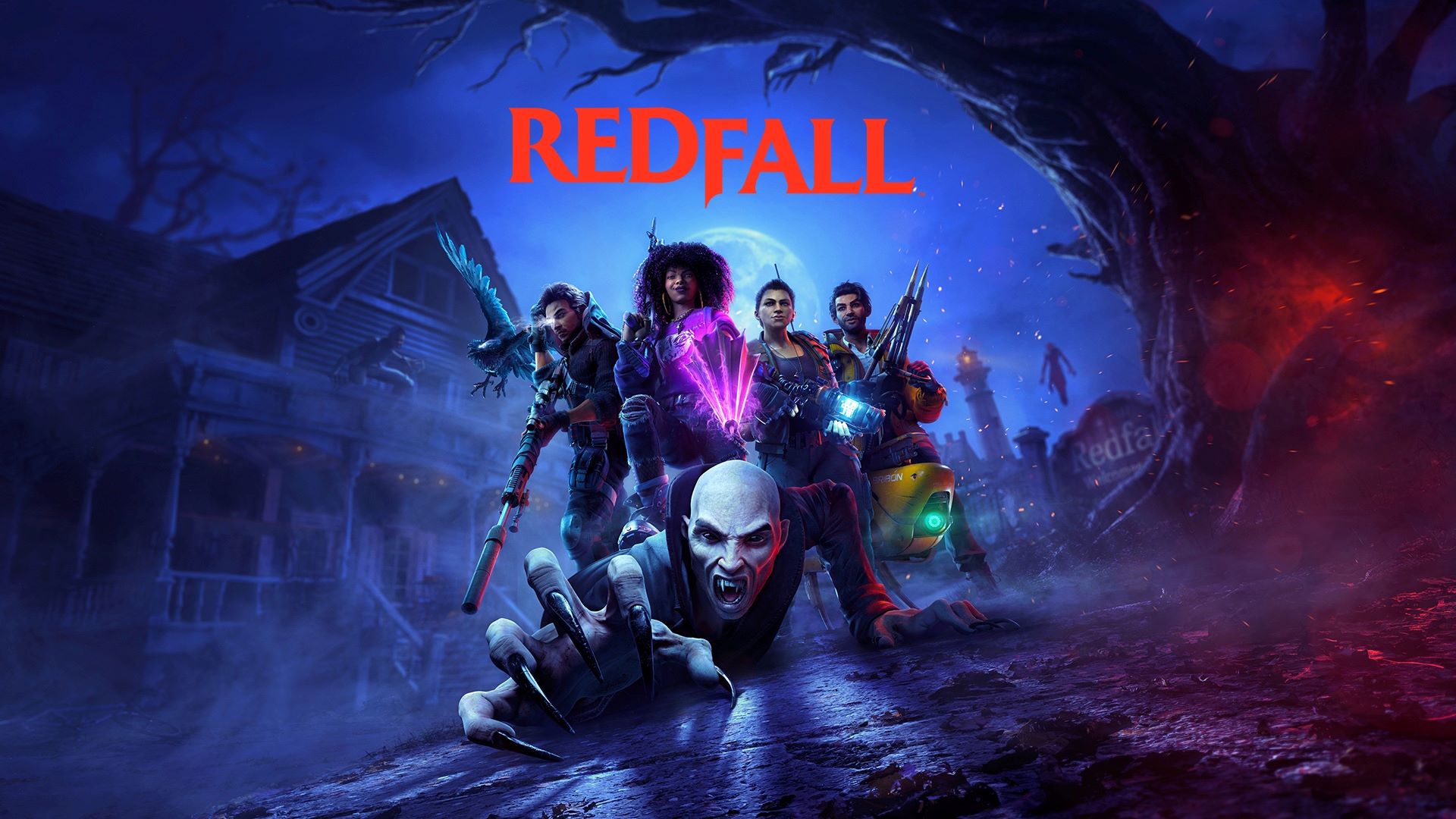 All good E3 presentations have a ‘one more thing moment’ and this year’s Xbox Showcase was no different. Closing out the Xbox E3 2021 Showcase was the announcement of Redfall, a new open-world vampire first-person shooter from Dishonored developer Arkane Studios. Releasing on Xbox Series X&S and PC in 2022, Redfall will let you choose from a roster of vampire slayers as you wade through the biting hordes with guns, gadgets and character-specific abilities.

It’s always wise to bring company when slaying, so Redfall will have up to four-player drop in drop out coop that “blends single and multiplayer options seamlessly”. The trailer is fully cinematic, but it shows us that the game is a quintessential Arkane product, with their unique art style and charm being present throughout.

Give the announcement trailer a watch:

Are you a fan of Arkane’s games? What are your thoughts on Redfall? Let us know.