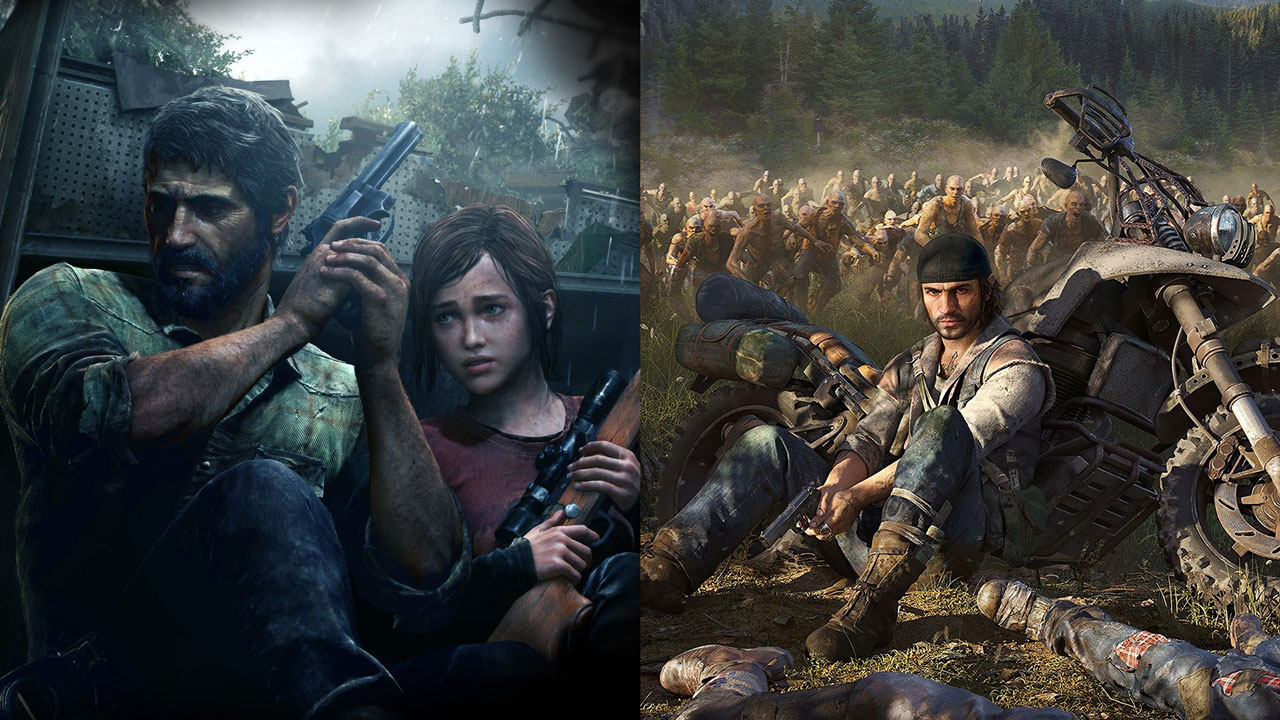 Overnight, Bloomberg’s Jason Schreier published a huge report on the state of affairs within Sony. The report, which is based on information provided by anonymous sources, states that the brass at Sony is chasing huge hits over smaller and more creative projects, which has led to a high number of frustrated employees, with some leaving the company as a result, including high-profile figures.

The foundations of the article are based on the team known as the Visual Arts Service Group, a support team that helps the company’s studios finish off their projects. It’s reported that members of that team wanted to start a development unit of its own and focus on bringing past PlayStation hits to modern platforms while having more creative control. The team apparently wanted to remake the first Uncharted but decided to first work on a remake of The Last of Us for PS5, a game that was only released back in 2013 and had a remastered release in 2014. However, despite making progress on the remake, the team was brought in to help Naughty Dog finish The Last of Us Part II, with Sony’s golden studio then given ownership of the original’s remake with the Visual Arts Service Group assigned to help on a project it had wanted to lead, which “deflated’ the majority of the team and lead to many departures from the company.

The report goes on to claim that Sony refused to greenlit a sequel to 2019’s open-world zombie game Days Gone. Despite selling well, the Sony Bend-developed title took too long to develop and its mixed critical reception didn’t leave the Sony cheque writers convinced. Sony Bend was then assigned to help with Naughty Dog’s multiplayer project (presumably for The Last of Us Part II) and to create a new Uncharted title under the supervision of Naughty Dog, which it wasn’t happy about and several employees left as a result. Sony Bend asked to be removed from the project and got its wish, with the team now developing a brand new game for a new franchise. While Days Gone didn’t blow my socks off, I would have liked to see what Sony Bend could do with a sequel.

If you’ve got the time, the article is definitely worth reading and makes you wonder what is really happening behind closed doors at Sony.