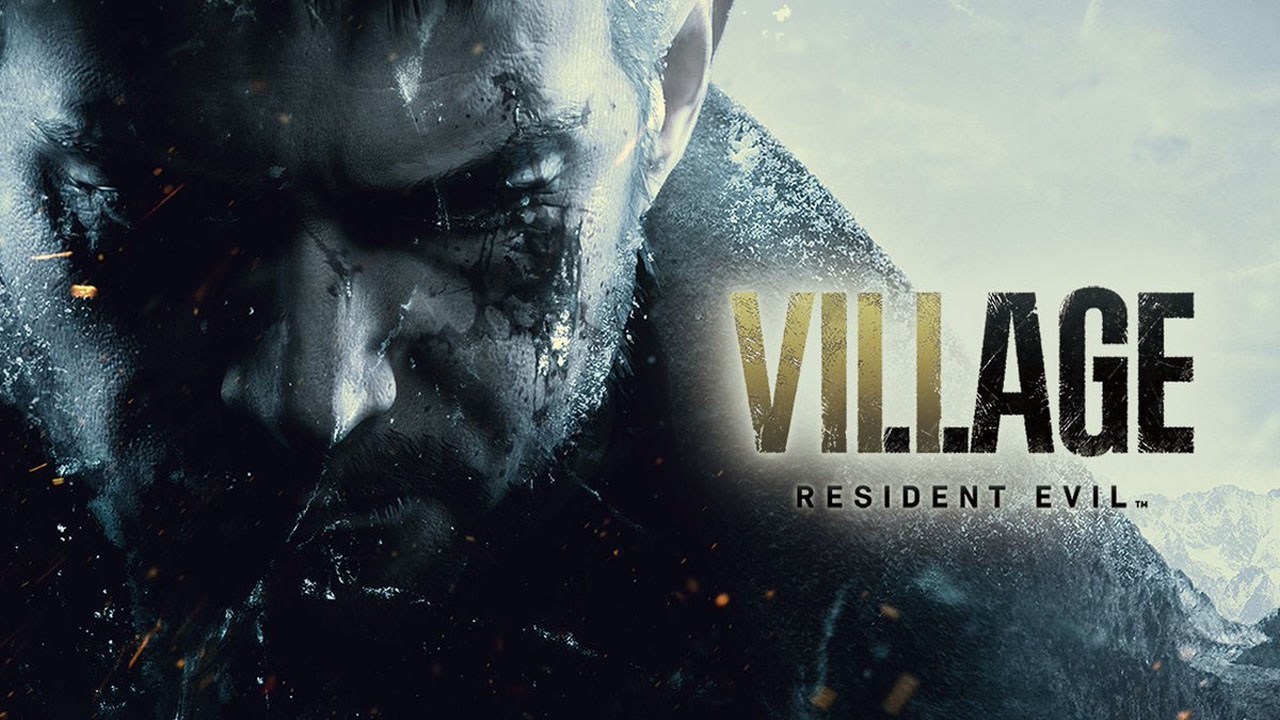 Announced during the PlayStation 5 reveal back in July 2020, it’s been quiet on the Resident Evil Village front. Save from that first spooky and exciting announcement trailer, there’s been little else to sink our teeth into. Capcom is looking to change that with a Resident Evil Showcase event that will show off a brand new trailer and the first look at gameplay from the eighth instalment in the zombie-filled franchise.

Hosted by Brittney Brombacher, we can expect to be ‘taken on a guided tour of Resident Evil Village’, which sounds like the scariest small town tour in existence. The best part though? The Showcase will be taking place on January 22 at 9am AEDT, so we only have to wait a week to get a good look at Capcom’s newest RE title. Seeing as though the Showcase is promising gameplay, a new trailer and ‘lots more Resident Evil news’ we might even be getting a release date. I can hear Zach Jackson quivering with excitement from here.

What do you expect to see during the showcase? Will you be watching this with a coffee in hand next Friday? Let us know.