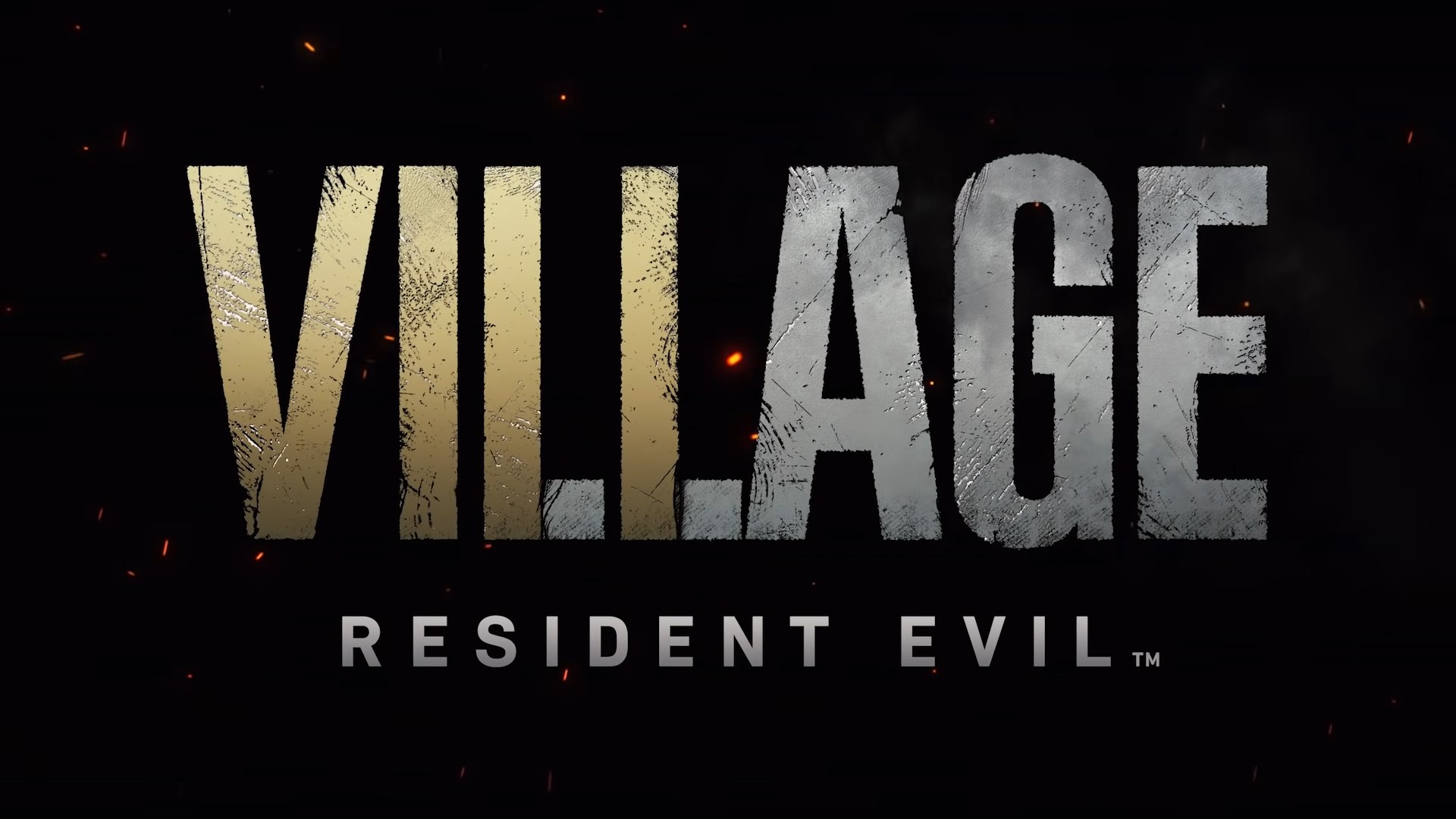 Capcom has announced that Resident Evil Village will be receiving free DLC in the future.

As spotted by IGN, Capcom’s annual integrated report has made reference to unannounced free DLC for the excellent horror game that was released earlier this year (we gave it a 9). Yoichi Egawa, Capcom’s Director and Executive Officer, talked within the lengthy document about the company’s development strategy, letting slip plans for future Village content.

We will drive our customer management to understand the playing trends and preferences of users while also building a business model for online operations, taking into account the situation of our free additional DLC for titles such as Monster Hunter Rise and Resident Evil Village.

During Capcom’s E3 showcase it was announced that DLC for Village was in development, but we haven’t heard anything more about it since then. Whether this free DLC is the same content that was teased at E3 is unclear, but it wouldn’t come as a big surprise at all if we got both free and paid DLC seeing how popular this entry has been.

Are you a fan of Resident Evil Village? What would you like the DLC to be? Let us know in the comments or on our social media.