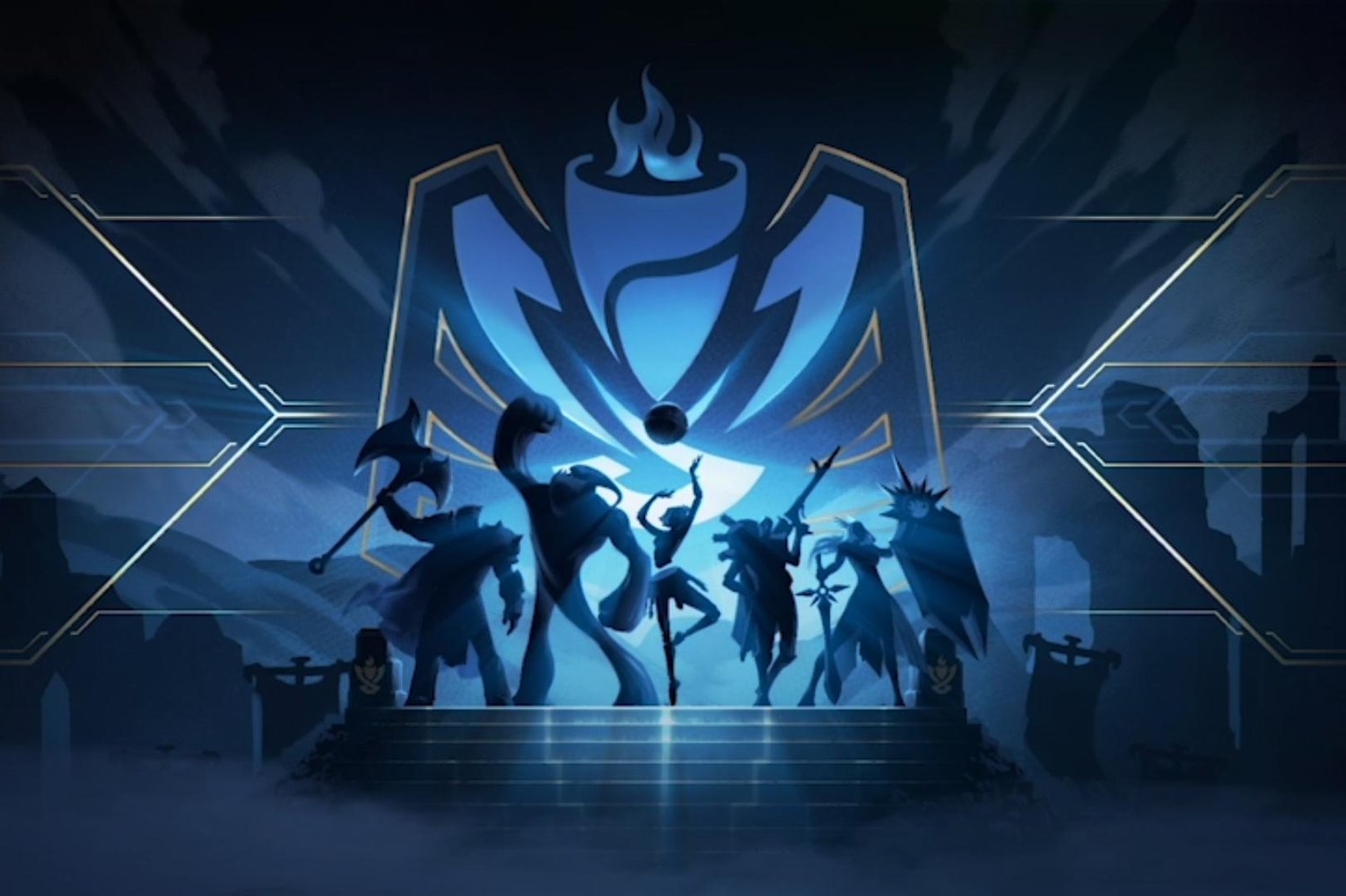 League of Legends’ Clash mode has been delayed until further notice.

According to a post by lead producer Riot New001, the issues with Clash’s launch arose from the fact that the client for League was created maybe a little too quickly, and has had to scale up to the game’s size over time. When Clash initially launched though, it became “the only experience in League that asks the platform to create a huge number of games simultaneously.”

Riot had undergone several public betas in the lead up to Clash mode, but, weren’t quite prepared for that level of demand which is a little odd, considering LoL is still the dominant behemoth of the MOBA scene alongisde DOTA during the competitive bursts on the scene. Riot proceeded to roll out tests in smaller regions, but there were still problems in Vietnam, Turkey, and EU West.

So there is still no official word on when Clash will finally release, but according to New001 it is of the utmost importance of getting the mode out the door in a better state than the burning dumpster fire it was initially.

In the meantime, let’s play some actual (working) Clash.

In this article:Clash, DOA, league of legends, London Calling, riot, The Clash