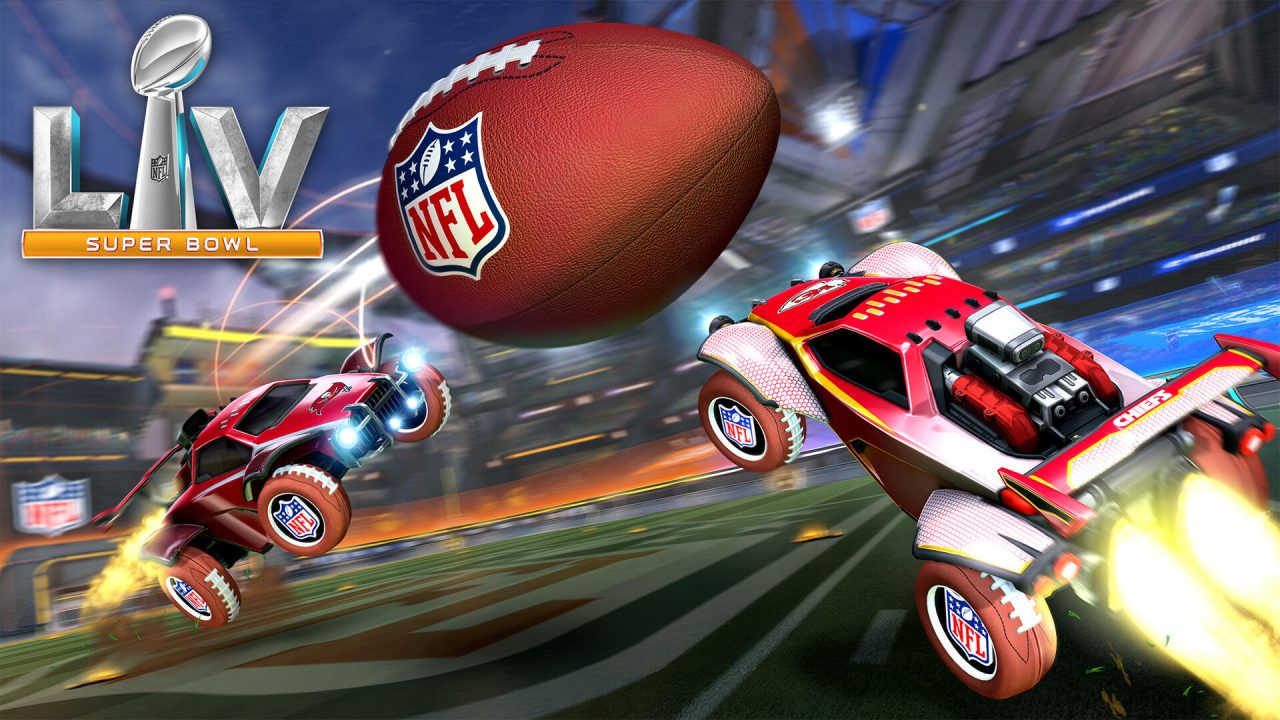 NFL, where guys in helmets and a bunch of armour throw balls and touch downs. Ok, so I might not know a great deal about American Football, but I know plenty about Rocket League. In the lead up to Super Bowl LV, Psyonix are introducing a new limited-time mode called Gridiron. This 4v4 mode will mimic the rules of its namesake and sounds like it will be an absolute blast. Players will be able to access this mode between February 2-8, ending the day of Super Bowl LV.  Here’s the rundown:

This mode sounds like absolute chaos and I can’t wait to jump in. With the ball attaching to the car’s roof and transferring with contact, there will be plenty of passing and strategy on the field, or I’ll just flail around and hope for the best, we’ll see.

The @NFL Super Bowl LV Celebration is coming to Rocket League! Join us Feb 2-8 as we unveil our brand new game mode, Gridiron, Event Challenges, and the return of the NFL Fan Pack. #RLGridiron

Are you a fan of the NFL? What about this Rocket League LTM? Let us know.