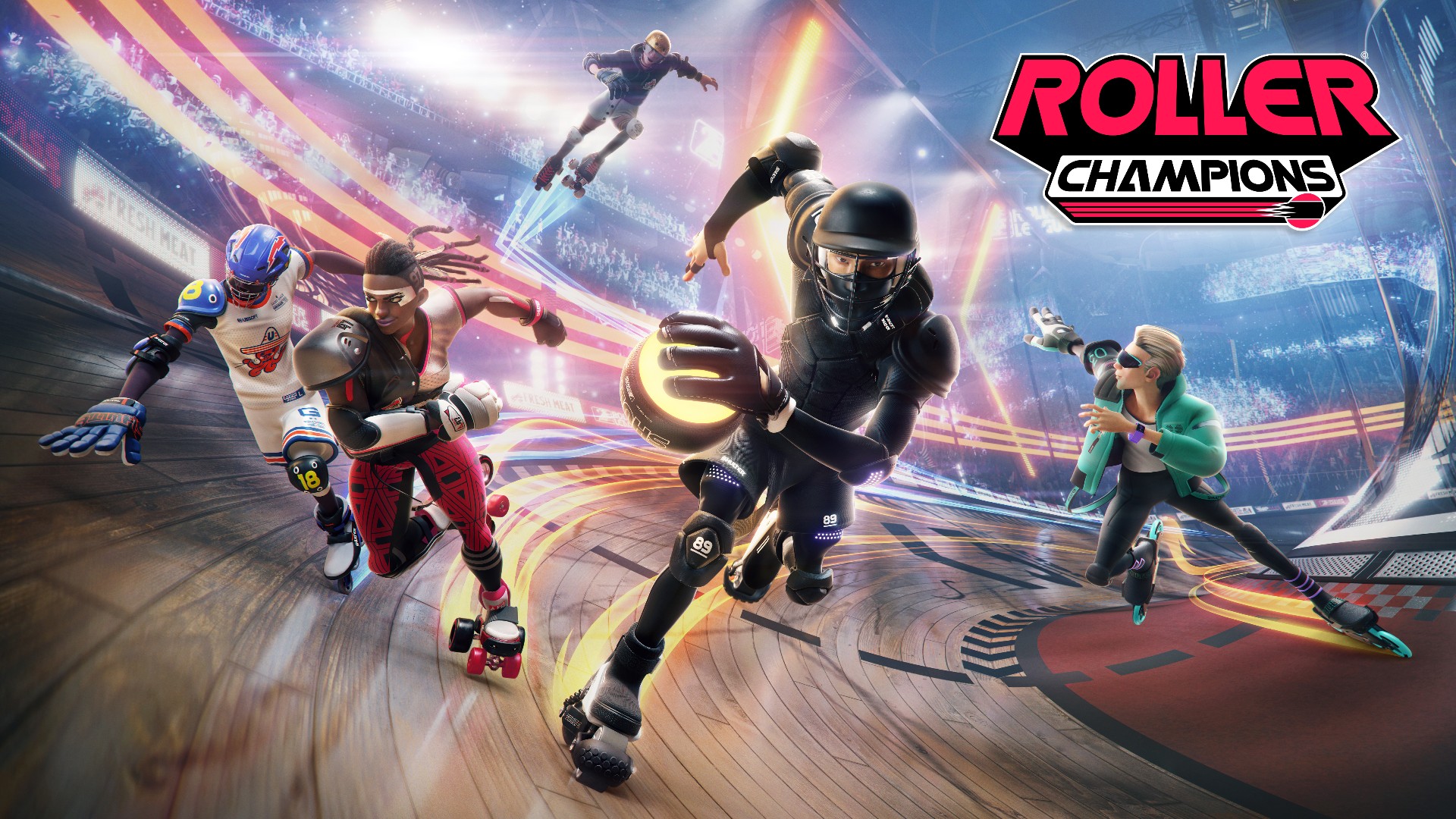 Another poorly-kept secret officially unveiled today at Ubisoft’s E3 2019 conference, Roller Champions looks like what you’d get from mashing up the sport of roller derby with the futuristic PVP ball sports of something like Rocket League.

Set in the year 2029, Roller Champions is a competitive, free-to-play, 3v3 online game where teams compete on tracks where the goal is to complete a lap while maintaining possession of the ball and scoring at the end. It’s basically a mix of roller derby and 3v3 soccer, I guess? My partner is trained in roller derby and tells me the form on display in the following gameplay trailer is all wrong so… Ubisoft, lift your game please:

Interested in playing? Well if you have a PC, you’re in luck. Not only because the game is (sadly for me) a PC exclusive for now, but because there’s an open E3 demo to play right here!

So what are you waiting for? Get at it and tell us what you think in the comments below or on our social media!