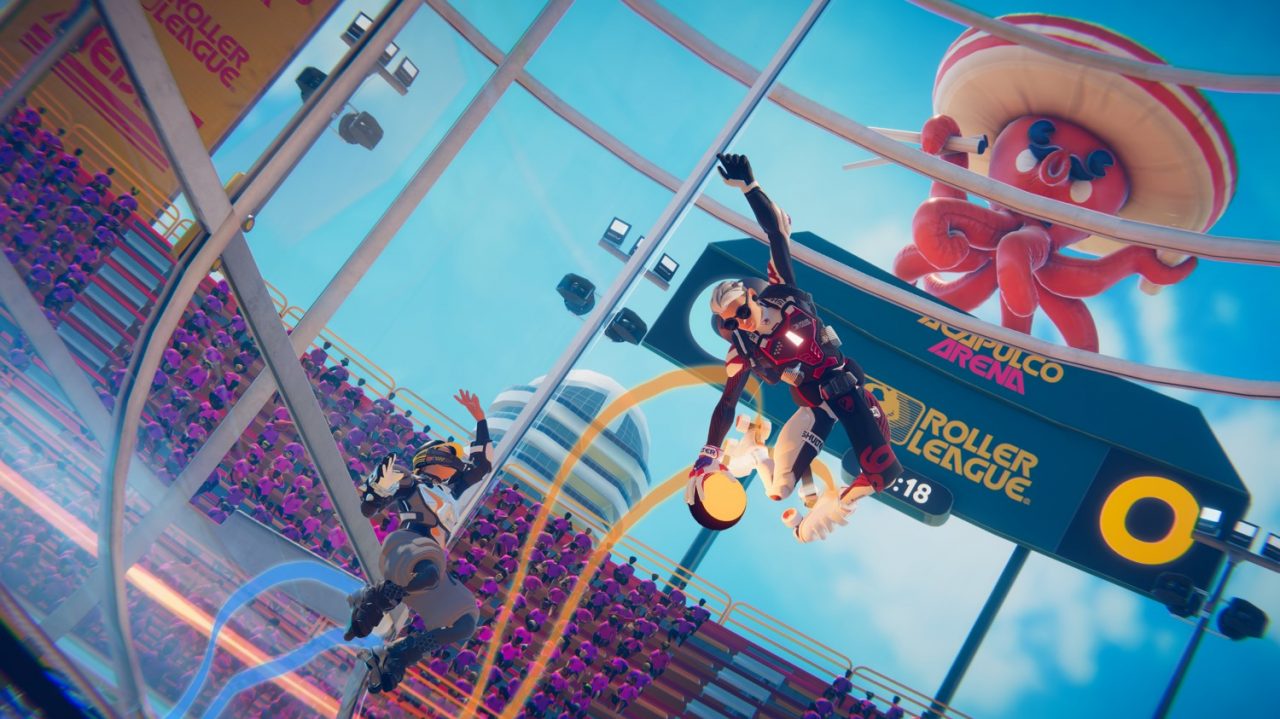 Publisher Ubisoft has announced that the free-to-play roller derby title Roller Champions will release on PS5, PS5, Xbox Series X|S, Xbox One and PC on May 25 and at “a later date” on Switch.

Roller Champions is a competitive sports title that pits two teams of either two or three, against each other as they each try and score five points to win. Scoring takes place when a team manages to throw the ball through the opponent’s goal, with more points scored for each full rotation of the arena made. The game will have full cross-play and cross-progression across the available platforms, as well as a social hub area where players can skate about and take part in various minigames.

As with most free-to-play games, Roller Champions will feature seasons and a season pass, called the Roller Pass, that rewards players with cosmetics. As the seasons progress, limited-time modes and other events will take place.

Take a look at the new overview trailer here:

Are you excited to play Roller Champions? Can you roller skate? Let us know in the comments or on our social media.