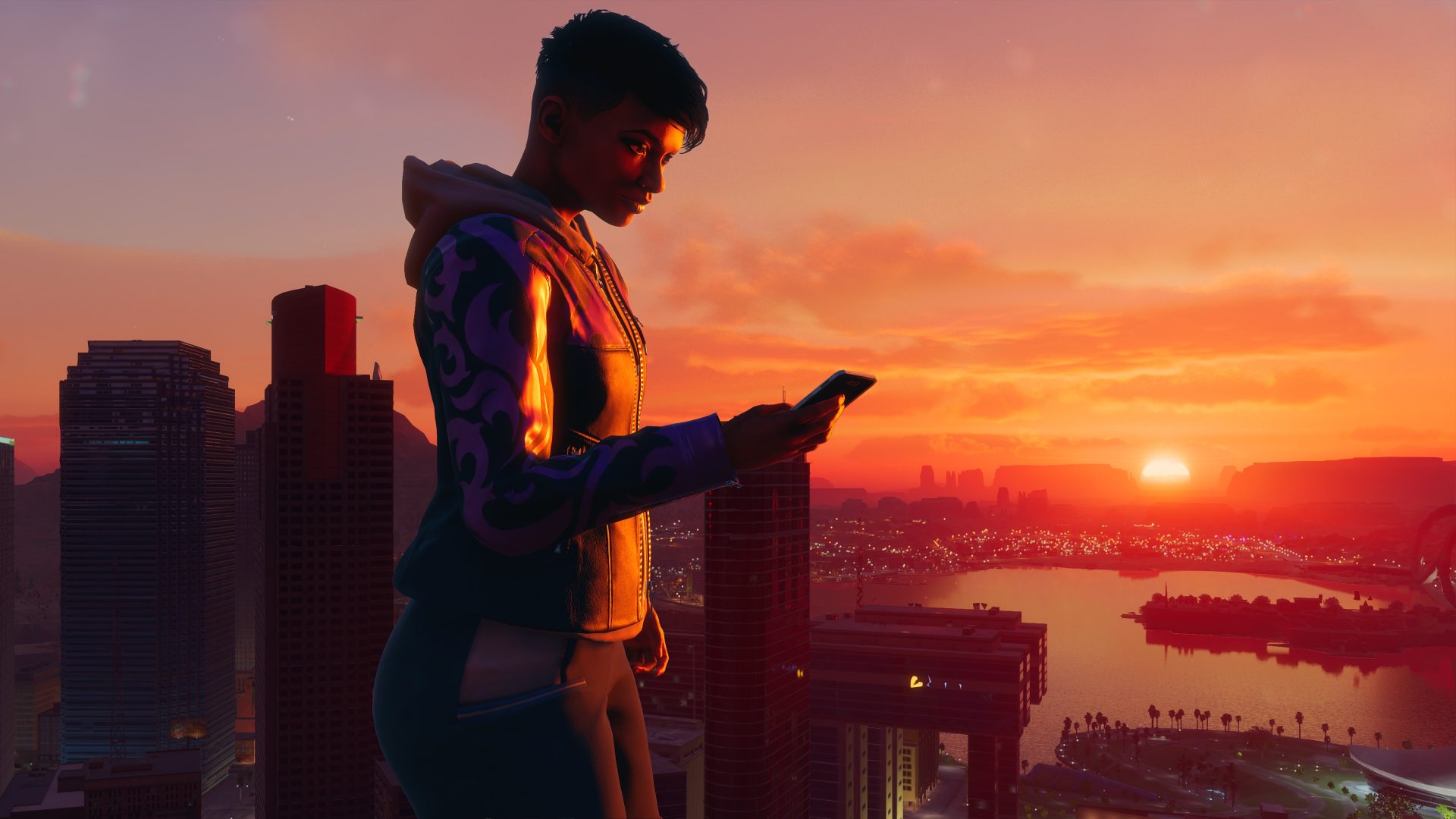 The Boss Factory is Saints Row’s publicly accessible character creation tool that just happens to be available right now. As shown in the customisation showcase back in April, the Boss Factory is all about pruning back the arbitrary limitations typically found in character creation tools, such as gender and symmetry. Never mind the fact that Volition has been doing this since at least Saints Row 2! Slap some ample old cleavage on your translucent gangster, skew that face into a permanent smoulder, and show Santo Ileso the folly of underestimating these frankly badass prosthetic limbs. Let’s have a brief glance at what’s in store from our hands-on preview!

Beginning with the option to start with a preset Saint or import from the cross-platform community creations, players can then begin shaping their ideal boss – starting with the broad strokes. Beginning with the outfit, moving onto the body build, and then working from the forehead down, the options become increasingly granular as players move towards their finishing touches. Of course, the last embellishments in the Boss Factory are the taunts and flairs that add the final comedic effect to your little badarse.

As a lacklustre creative, I appreciate that this character creator tool allows randomisation. The Boss Factory facilitates randomisation on both micro and macro levels, with most sub-menus tweaking all the sliders to a handsome or horrifying effect. Even clothing your Saint can be streamlined with the return of full-body outfits to hide a lack of imagination. Rather than waste time choosing socks and their colour scheme, I couldn’t wait any longer to see what was on offer in the prebuilt wardrobe. After glimpsing the light bouncing off the curvaceous leather, I simply couldn’t go past the full-on gimp suit option.

I tried, yet remain committed to garish character design…

While all costumes are already textured, such as the denim in a pair of jeans, the menus promise the ability to further customise the preset textiles with ‘cutting edge materials.’ At the time of writing, these are locked and remain a mystery – but Volition has assured us that more customisation options in the Boss Factory are on their way. There will also be further options available in Boss Factory that can only be unlocked through progression in the final game.

Well, there you have it. For fans of the franchise, this character creation tool functions largely the same as previous entries. The menus remain painless, with elements such as colour pickers presenting both a simplified and advanced RGB palette. A further expanded range of tools under the hood improves on the series’ known approach to facilitating players’ morbid/sexy imaginations. This time, with an increased focus on asymmetry and a greater emphasis on tinkering with colours and textures to really nail the personal effect. The one wishlist item that I hope to see is an ability to increase the already impressive range of outfits and clothing items by way of some shopping around Santo Ileso. As Saints Row is now nearing its home stretch, we won’t be waiting much longer to find out.

The Boss Creator will be freely available for download now. Those that jump in and upload their creation to the community roster will receive two DJ helmets when Saints Row launches, alongside players’ creations automatically transferring to the full game.