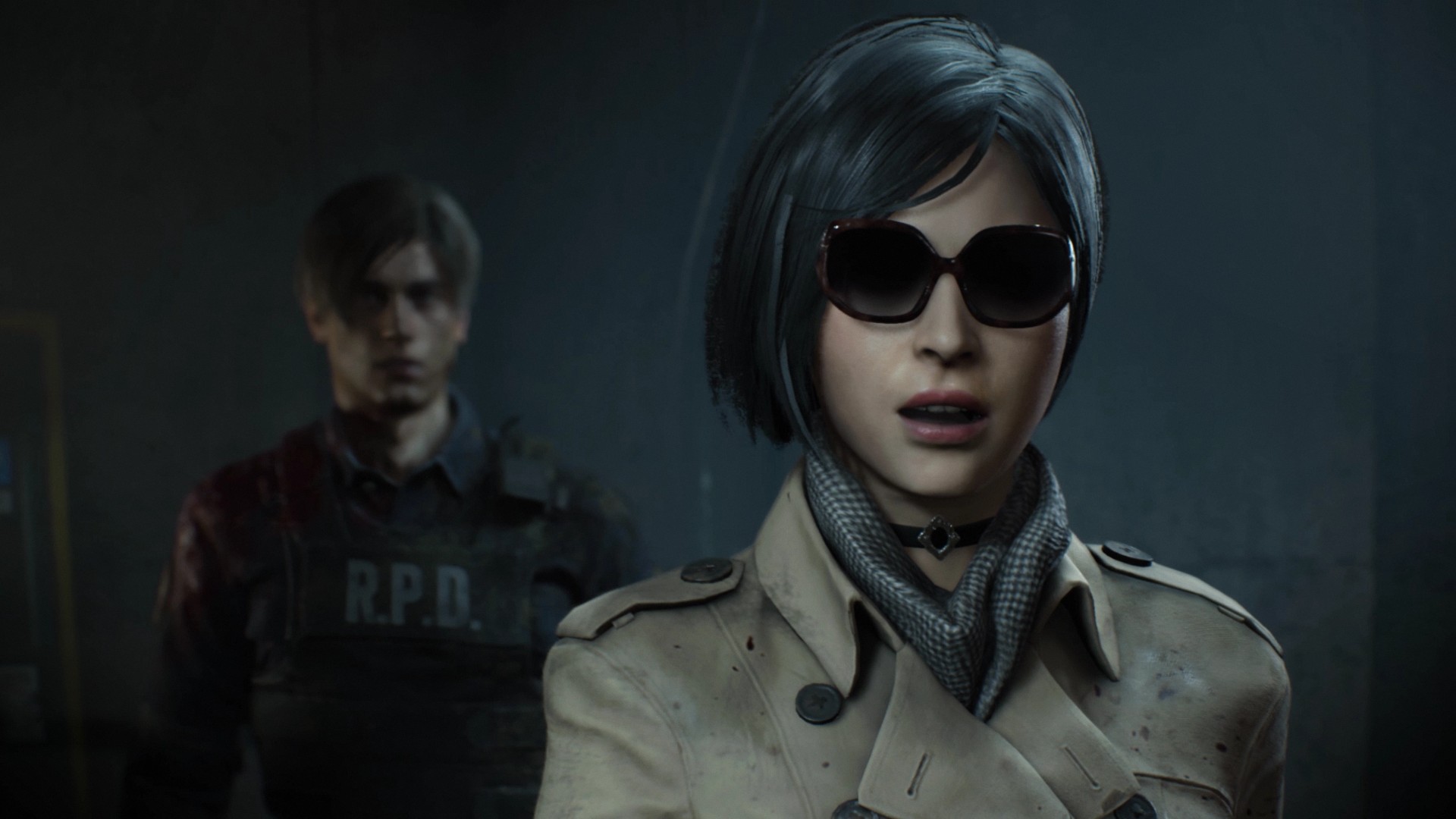 A lot of you will already know how Resident Evil 2’s story plays out, but if you needed another reason to be excited about Capcom’s remake of RE2 then Capcom has answered your call.

Fresh out of Tokyo Game Show, the Japanese company has released a brand new story trailer featuring a number of fan favourite characters as well as information on how Leon and Claire’s campaigns are interwoven.

The trailer shows Claire Redfield protecting young Sherry Birkin, while Leon Kennedy is introduced to Ada Wong for the first time…again. However, the star of the show is Dr. William Birkin, who may have dropped the jorts since the last time we saw him in RE2, is still rocking the giant eyeball and in true RE fashion looks as terrifying (and ridiculous) as ever. 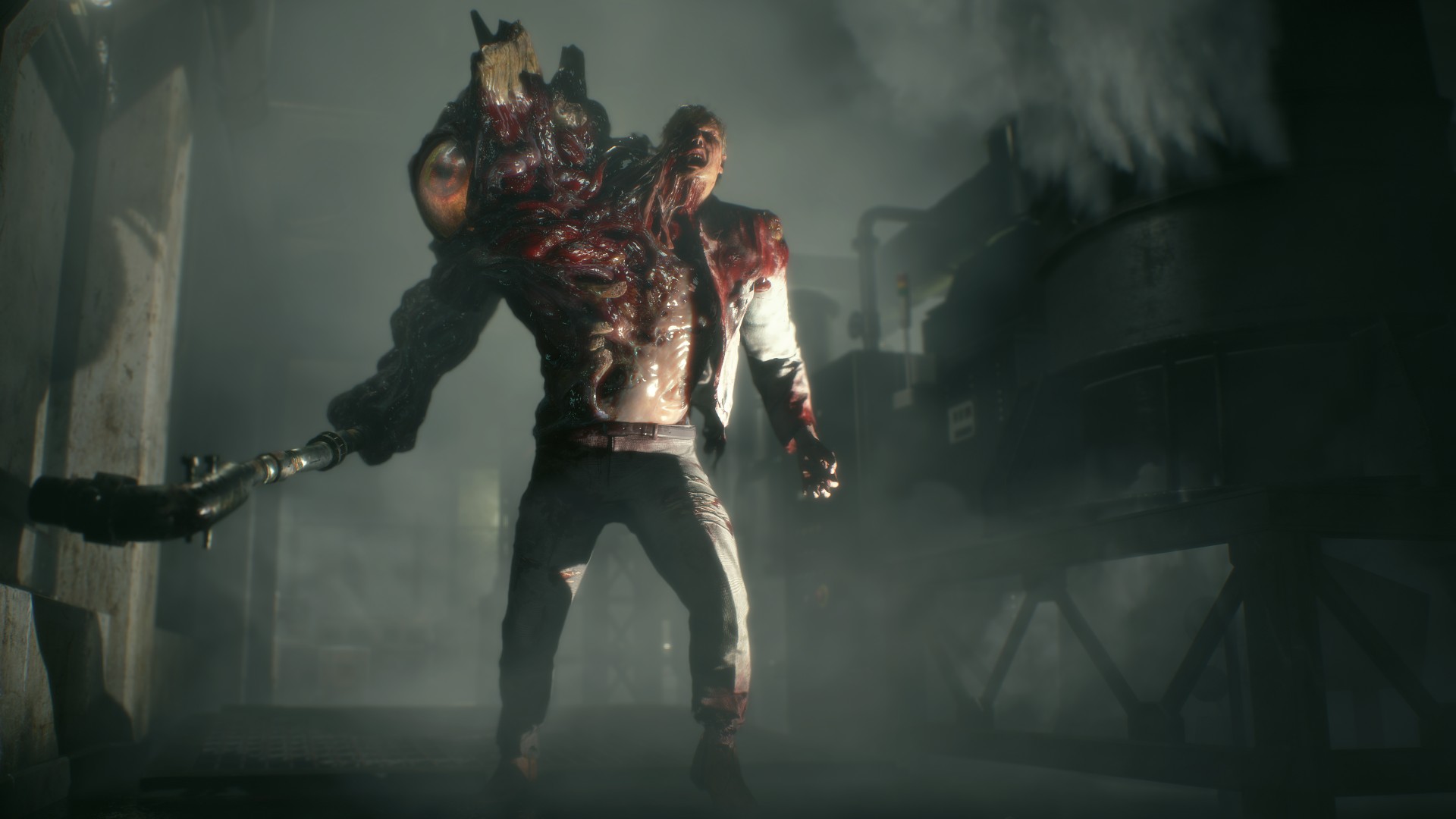 For those who remember the original, there are a few throwbacks in the trailer. The infamous “get down” line by Leon, Kendo’s gunshop is there (1:26) for a brief second and the ever-present tension between Leon and Ada remains. You can watch the trailer below:

Furthermore, Capcom has detailed how Leon and Claire’s campaigns will work in a blog post, which you can read here. Here is a brief excerpt from the post:

A little history for RE2 newcomers before we dive into things: The original Resident Evil 2 introduced a system known as “zapping” to provide an “A” story and a “B” story – two separate paths through the game that had the same major story elements for each character, but changed certain details, events, and access to items depending on which character you played as first. While this remake of  Resident Evil 2 no longer uses “zapping” to tell each character’s tale, it stays true to the original by telling a unique story for each character, with both main campaigns providing a compelling point of view to provide a modern take on the story of Resident Evil 2.