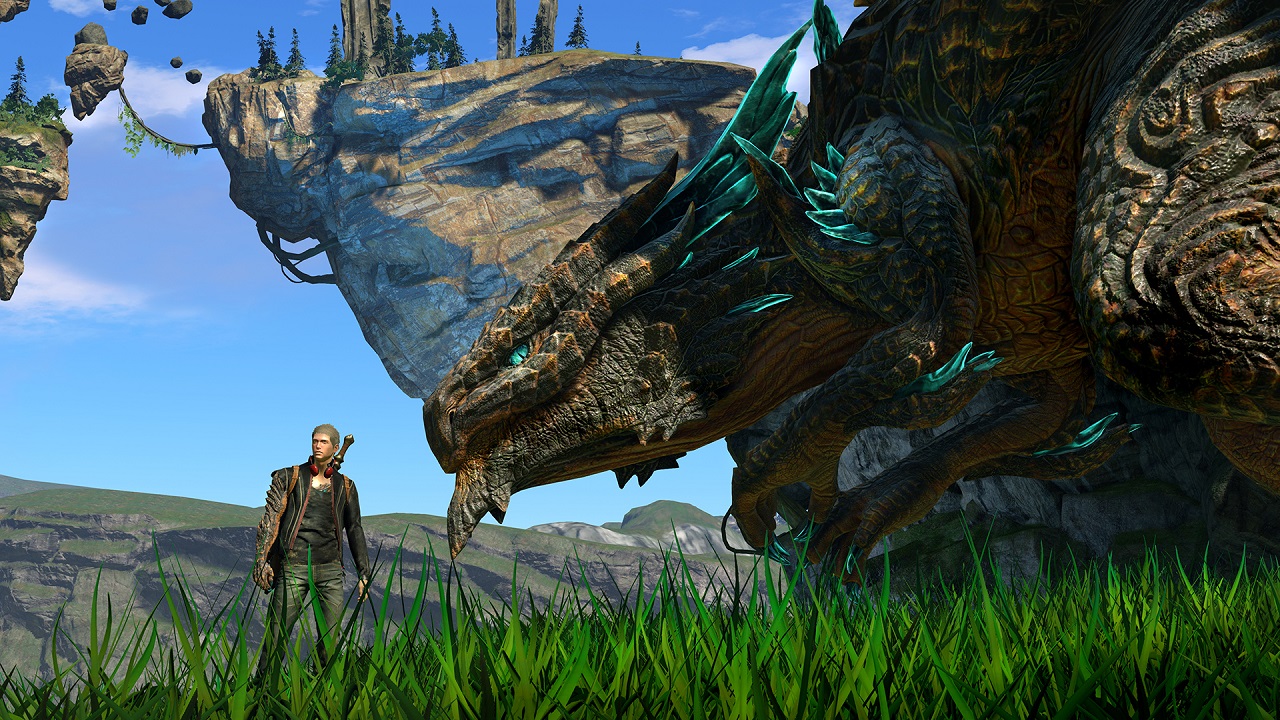 Cancelled Xbox One exclusive Scalebound could be coming to the Nintendo Switch, according to sources from Nintendo Insider.

Scalebound, developed by Platinum Games, was cancelled just over two years ago after ‘careful deliberation’ from Microsoft and years of little to no updates. More recently the game’s trademark was abandoned in December of 2017, making a necromancy project legally possible.

If the source is correct, this won’t be the first time Nintendo have resurrected a Platinum Games title. Bayonetta 2 was released as a Wii U exclusive in 2014 after previous publisher SEGA dropped development. Besides that, Nintendo and Platinum have a historically fruitful relationship; many of Platinum’s games have been Nintendo exclusives, such as The Wonderful 101 and Star Fox Zero.