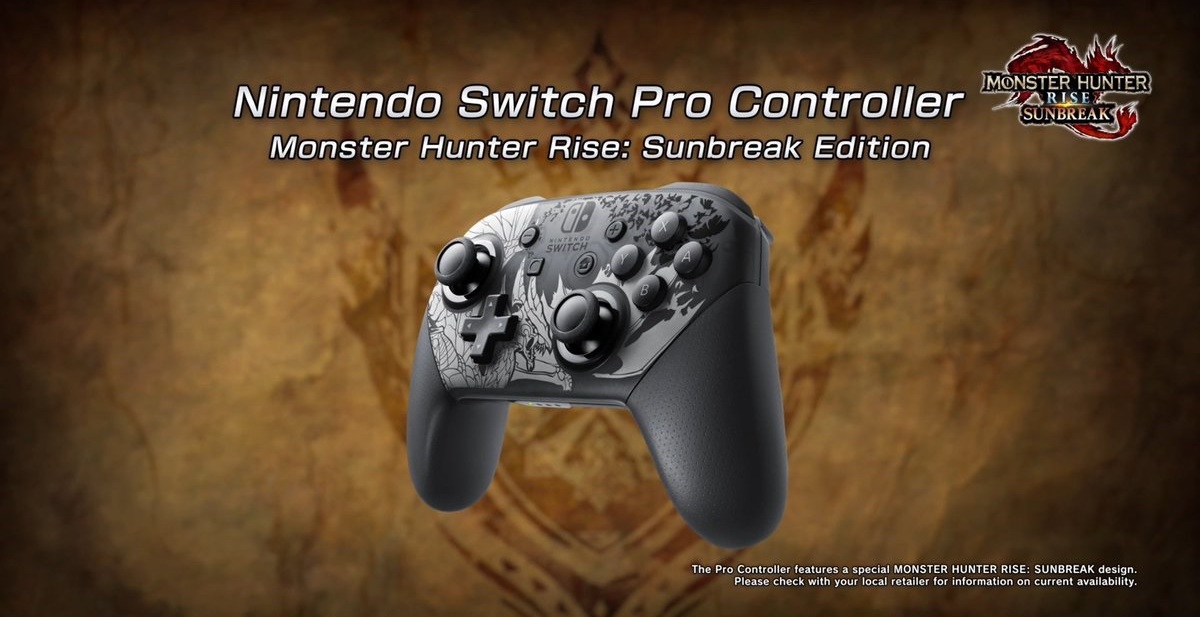 Monster Hunter Rise is a great and accessible Monster Hunter game on both Switch and most recently on PC, but fans have been wanting more content. Capcom gave us another glimpse of the upcoming massive expansion Monster Hunter Rise: Sunbreak recently, which showed off a bunch of new footage, new information and monsters.

Firstly, we got a better look at Malzeno, the flagship monster of the expansion, who can detach little bat-like creatures from its body. Returning from Monster Hunter 4 Ultimate is Seregios, who is even more powerful and terrifying and still gives bleeding damage. Additionally, we got two new elemental variants – Aurora Somnacanth and Magma Almudron, who now use icy and fiery moves instead of their usual sleep and mud attacks. This expansion will also add Master Rank hunts for many of the previous monsters for added difficulty.

A new addition within this expansion is Follower Quests. These are single-player quests where you get to team up with story characters like Hinoa and Minoto as you do activities such as gathering materials and hunting monsters for something a little different if you’re playing solo. The NPCs will fight alongside you, ride monsters, can distract monsters and even heal you.

New quality of life additions are also being added. Switch Skill Swap will allow you to change between two sets of Switch Skills on the fly, which is very welcome. There is also a new skill related to this called Switch Evade, which lets you dodge as your switching skills.

We are also getting a new, special Pro Controller similar to the one that was released when the Switch version came out. This time we have a silver silhouette of Malzeno. This controller should launch alongside the expansion, which is dropping on Switch and PC at the same time, on June 30.

Check out the presentation for yourself below:

Are you excited for this expansion and will you preorder the new Pro Controller? Let us know in the comments below or on our social media.