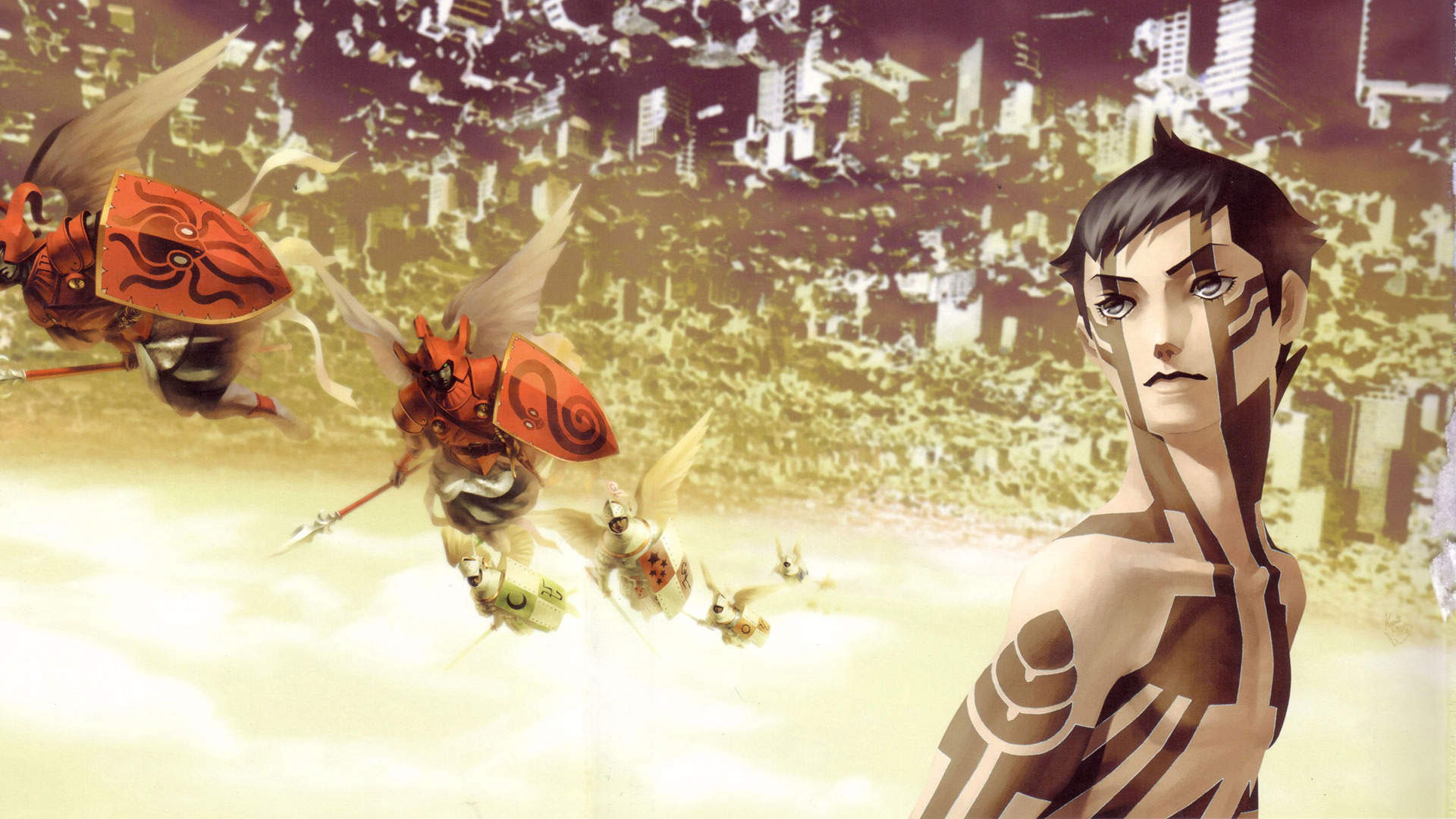 As WellPlayed Australia’s resident lover of weird-as-fuck JRPGs, I must open this particular piece of writing with a confession – I’ve never played any of the Shin Megami Tensei games. As the franchise that birthed the incredible Persona games, it’s something I’ve long been hoping to check out given the opportunity. Luckily for me that opportunity has arrived in the form of Shin Megami Tensei III: Nocturne HD Remaster, a glammed-up PS4, PC and Switch port of the PlayStation 2 classic that first brought SMT to the West. Although it’s not hitting storefronts until May 25 this year, I’ve been able to check out the first few hours of the HD Remaster thanks to Atlus and Five Star Games to get a good feel of what I’m in for.

Starting from the game’s opening and playing through its early moments, it’s immediately clear that this is an Atlus game through and through. Within minutes of naming the game’s silent protagonist and meeting his classmates and strangely-behaved teacher I find myself witnessing ‘The Conception’, an apocalyptic event that sees Tokyo transformed into a ruined city existing on the inside of a sphere and populated by human souls and warring demons. Oh, and the protagonist is turned into a human/demon hybrid dubbed the Demi-Fiend. Wild stuff.

Like the games before and after it, SMTIII is a dense JRPG built from the three Ds – Dialogue, Dungeons and Doing a lot of turn-based combat. If, like me, your entry point to Atlus’ particular brand of JRPG was with the Persona games, you’ll feel fairly at home here. The origins of that series are right here in SMT, after all, and so it’s easy to get comfy with its various mechanics quite quickly. That’s especially helpful when the game’s stark lack of any hand holding or explanation of its mechanics serve as a reminder of its ‘retro’ (side note: PS2 being considered retro is a bit depressing) roots. Perhaps all of the instructions were in one of those fancy multi-page booklets that games used to come with.

Once I figured things out though, I felt right at home with the game’s Press Turn combat system, a precursor to Persona’s One More mechanic that rewards exploitation of enemy weakness with extra turns. Once I discovered its purpose, I also found the mechanic of an on-screen gauge counting the power fluctuations of the newly-spherical Tokyo’s mysterious central entity an interesting twist on its random battles. Essentially, the more power it’s giving off at any moment in time the stronger the enemies you’ll face should a battle occur, and the less likely it is you’ll be able to communicate with them. Just like in its Persona spin-offs, enemies in SMT can be bargained with during battle in the hopes of gaining them as allies. I’m not sure how things do down in other games in the series but I’ll tell you right now, the enemies I came across in the early parts of Nocturne were pretty mean. Multiple times I tried to get the distinctly mop-looking Datsue-Ba to join me, letting them continually coax me out of my items and Macca (the game’s currency) before rejecting me anyway. Ouch.

There are some things this particular entry does quite differently though, like the Magatama system which sees the protagonist, in lieu of equippable gear, ingest parasitic medallions that imbue him with stat boosts and new abilities. These level up as you use them, but are also prone to random effects that range from the very good, like fully healing your party, to the very bad, like status ailments or horrific curses. I only managed to find four in my hands-on time, and luckily seemed to escape any negative impacts, but I’m keen to see how this risk/reward stand-in for standard JRPG equipment systems plays out later on.

If I have any doubts about my enjoyment of the full game, it’s mostly down to the simplicity of the environments and exploration gameplay owing to its age. Dungeons are simple mazes off corridors and doored-off rooms and everything has a sparse, low-detail look. It’s all been dressed up for the occasion of course with remastered 3D elements and a nice, crisp resolution, but it’s hardly revolutionary. Also notable is the 30FPS framerate which, even on the PS4 and Switch, seems tragically low given what’s on-screen. Original fans will no doubt be happy to hear a full English voiceover for the first time in SMTIII though, and from the small amount I heard it’s not half bad at all.

It’s hard to really gauge how much I’m going to enjoy a game as aged as Shin Megami Tensei III without the benefit of nostalgia, but this small taste has at least assured me that it’s definitely still in my wheelhouse. I’m excited to see where the plot goes after its world and characters suffer such a dire, early defeat, as well as how its unique mechanics play out in the long term. What a weird, wonderful way to get to know SMT.