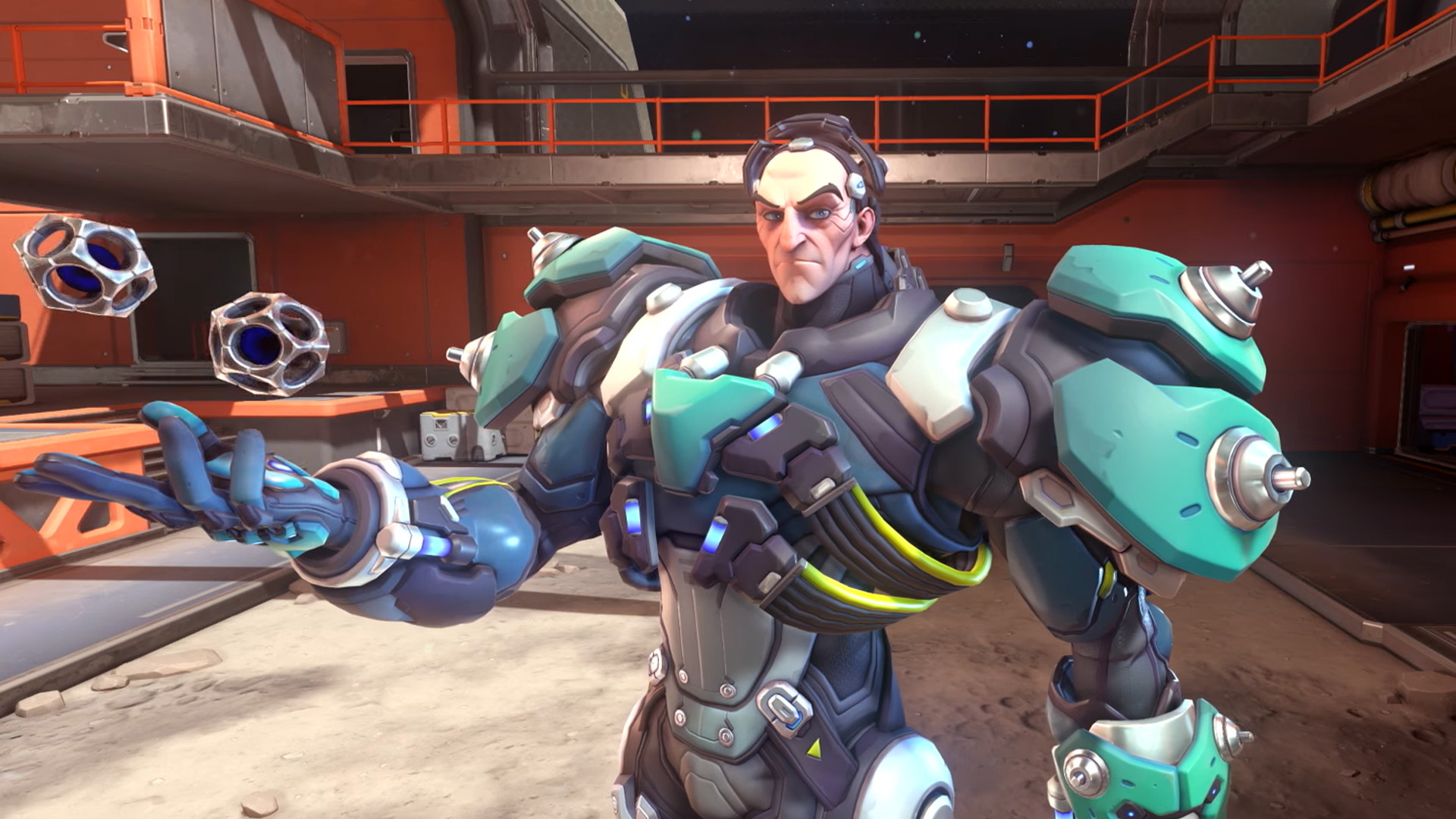 Blizzard have just dropped hero 31 and our latest main tank (that the game was quite honestly begging for) in the form of Sigma, into the PC public test region before he unleashes into the main live game.

By all accounts so far, old mate could be a game changer alongside the upcoming Role Queue adjustments that the Overwatch team set out to help combat a stagnant professional level play meta (also known as GOATS). The latest hero is one of the most interesting ones to date, featuring a brilliant astrophysicist Siebren de Kuiper who took his experiments a little too far one day and is now a walking death machine like something who has walked straight off of an episode of Legion.

His full kit is as follows:

Sigma is available to try out right now on PC via the Blizzard Battle.net launcher.