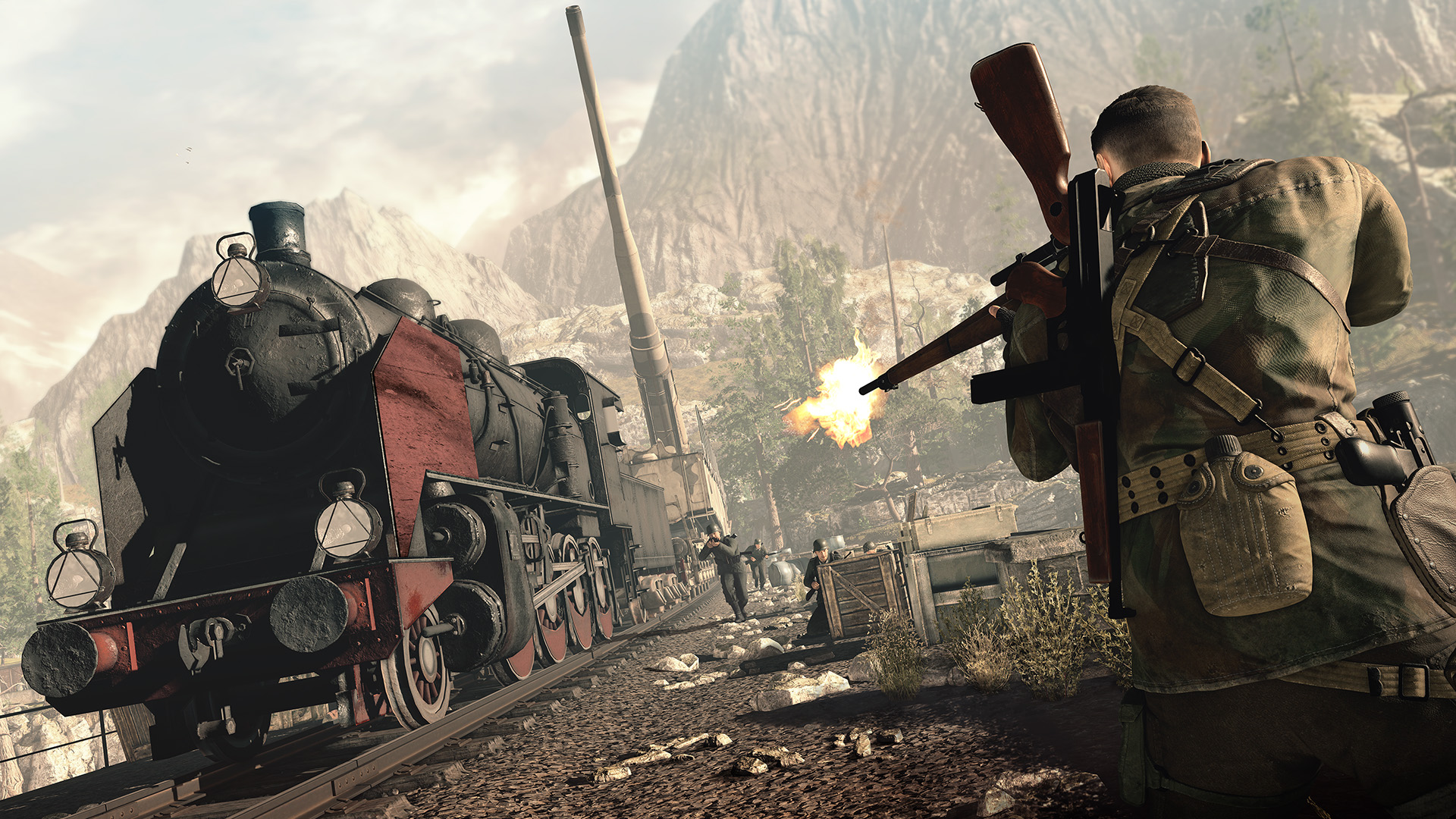 Today, Five Star Games announced that the collector’s edition for upcoming game, Sniper Elite 4, is now available for preorder in Australia for Xbox One and PlayStation 4. Australian Sniper Elite fans will have everything they need to liberate Italy from the Nazis with this incredible Collector’s Edition with an Origami Model Rifle, Collector’s Steel Case, extra campaign mission, rifle camo skins and more!

The collector’s edition, which costs $129.95, is an EB Games exclusive and comes with:

Preorders can be found here with their respective prices:

Sniper Elite 4 is slated for a release date of February 14 2017 for Xbox One and PlayStation 4.