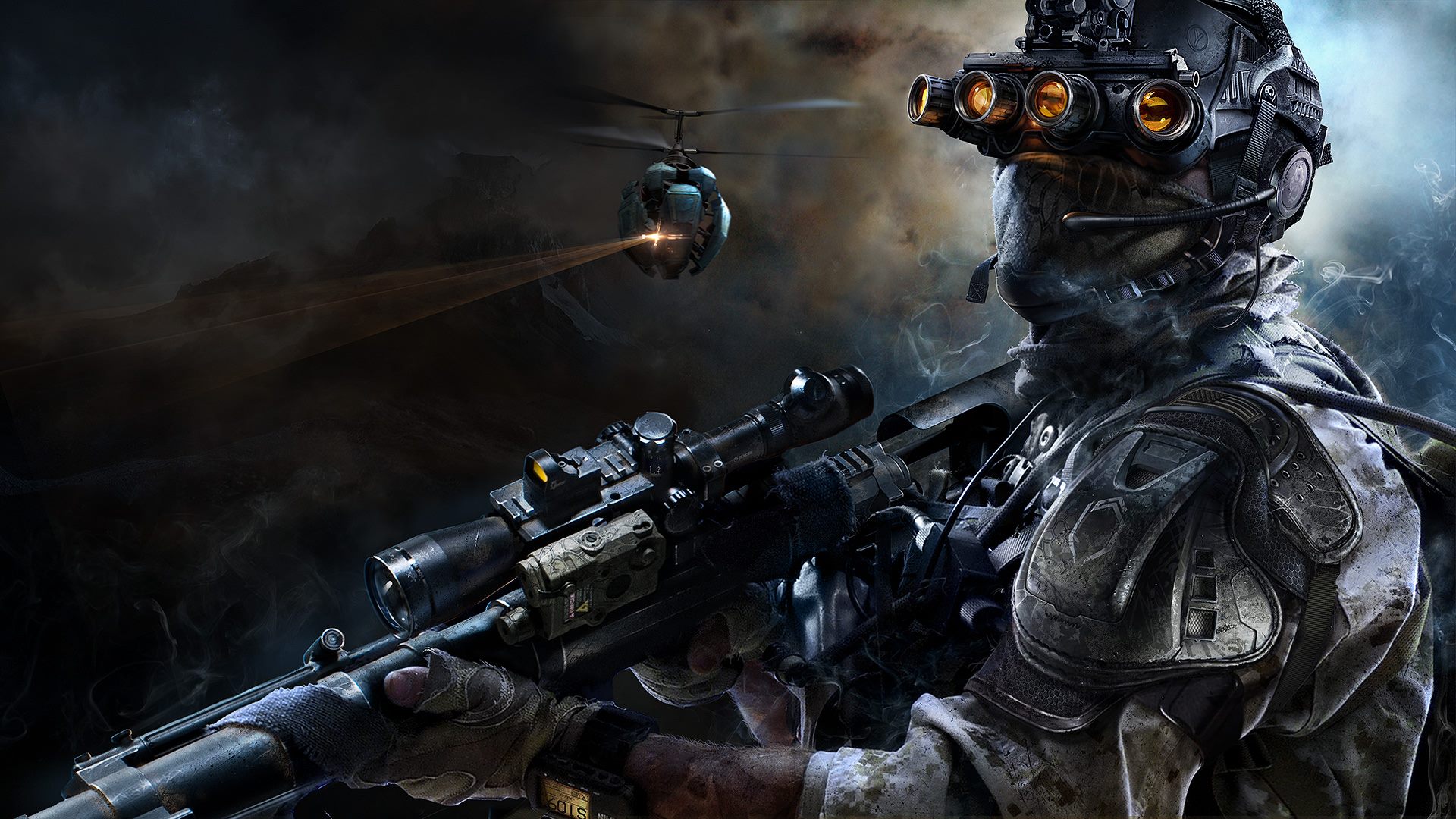 The game is set during the Cold War and sees you eliminating targets across an open-world Eastern Europe. There is a morale system, numerous ways to take down a target and new abilities such as using drones to spot enemies and traps or being able to track the footsteps of targets. The game is running on CryEngine, so you know it’s going to be finger lickin’ good on the eyes.

From someone who is eagerly awaiting this game, I can tell you that the first impressions are good (aren’t they always?). It is looking like a true sniper experience, where stealth is essential and those that choose to go in guns-out will be put down faster than I put down fellow DYEGB writer Kieran Stockton in our epic stand-off recently (think Mayweather v Pacquiao).

The game is set to release in 2016 on PC, PS4 and Xbox One. Check out the video diary below to see the game in action, and make sure to get a whiff of those beautiful screenshots below that.You can also take a look at the OFFICIAL SITE for more info. 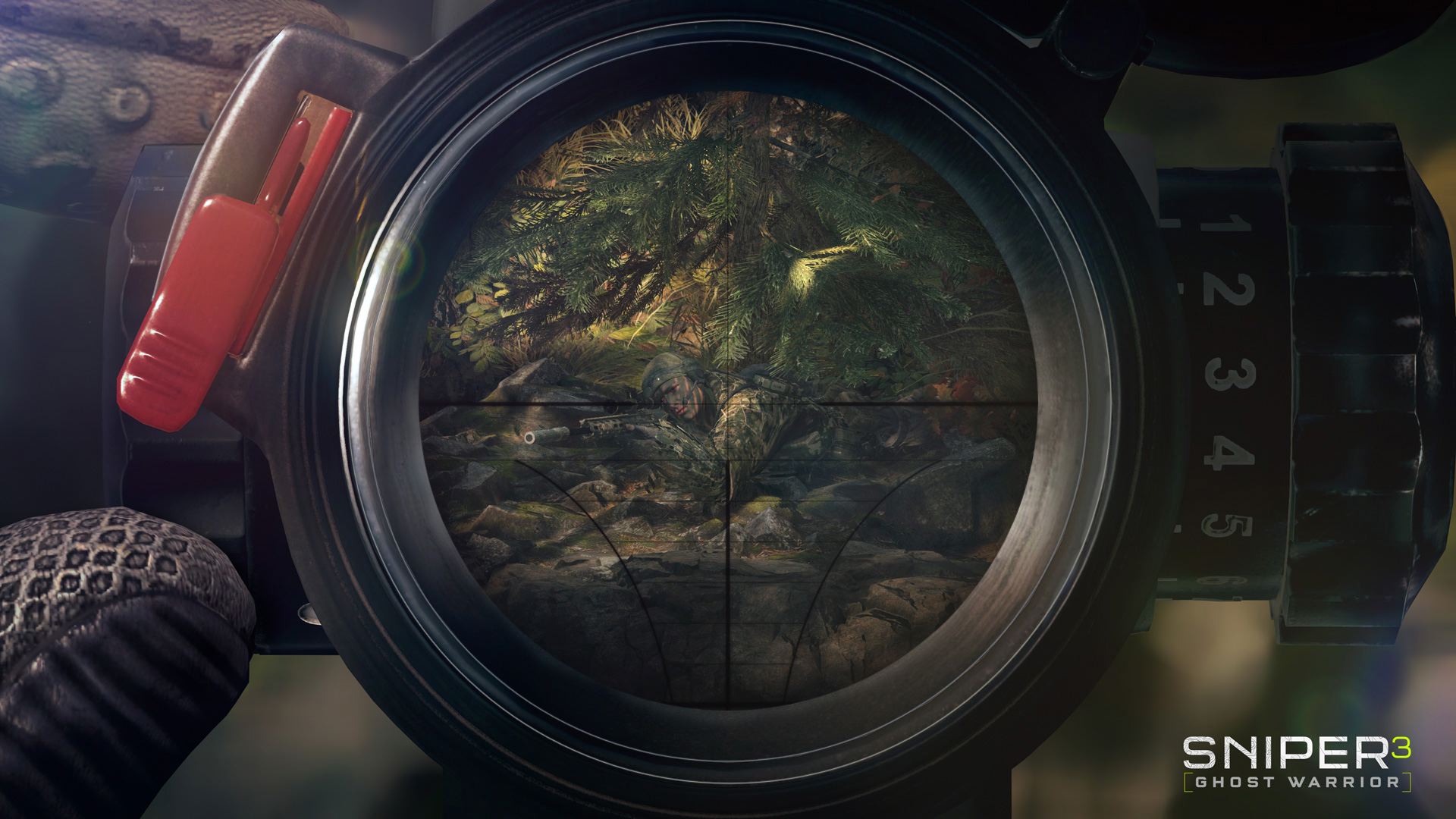 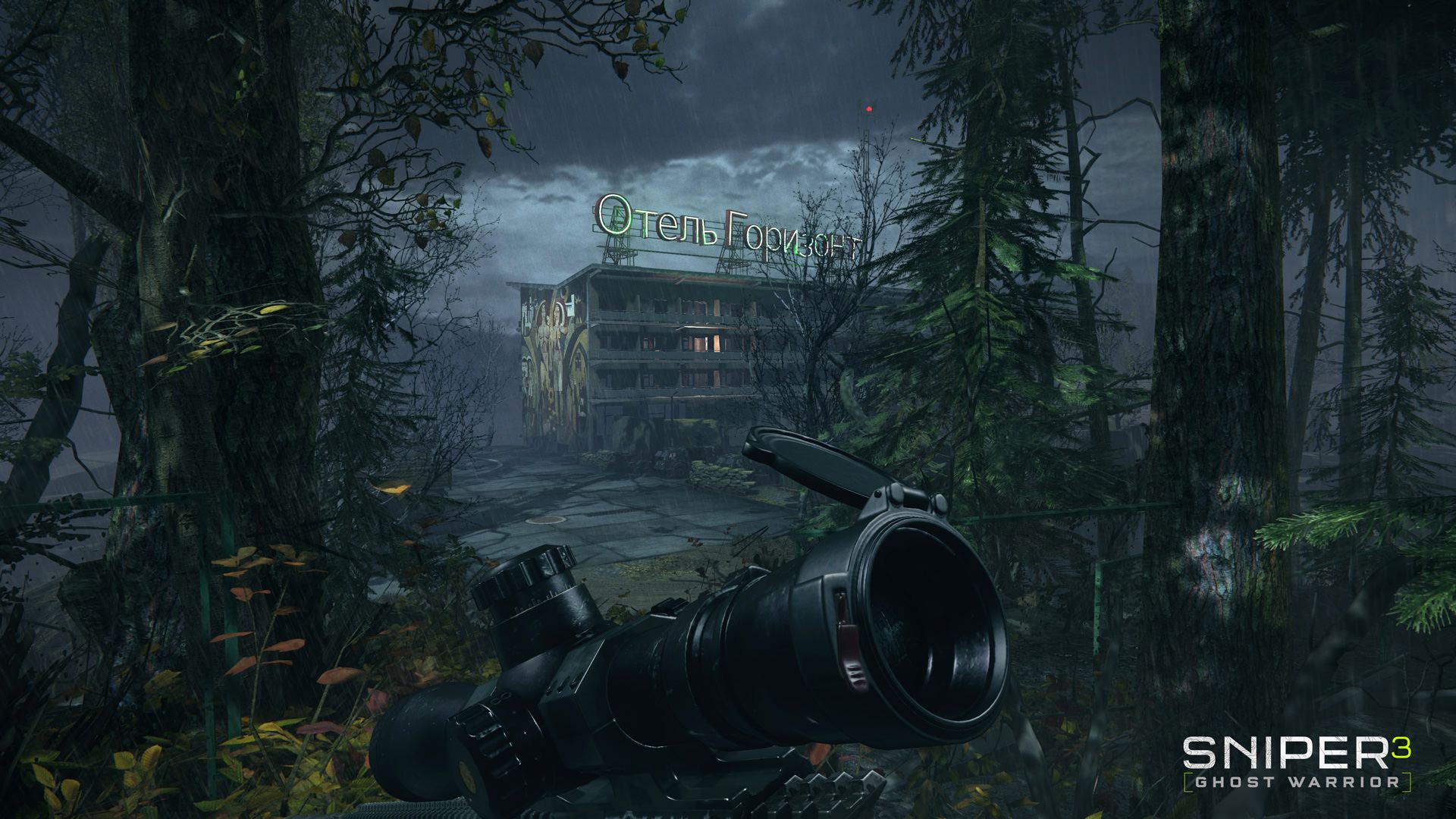 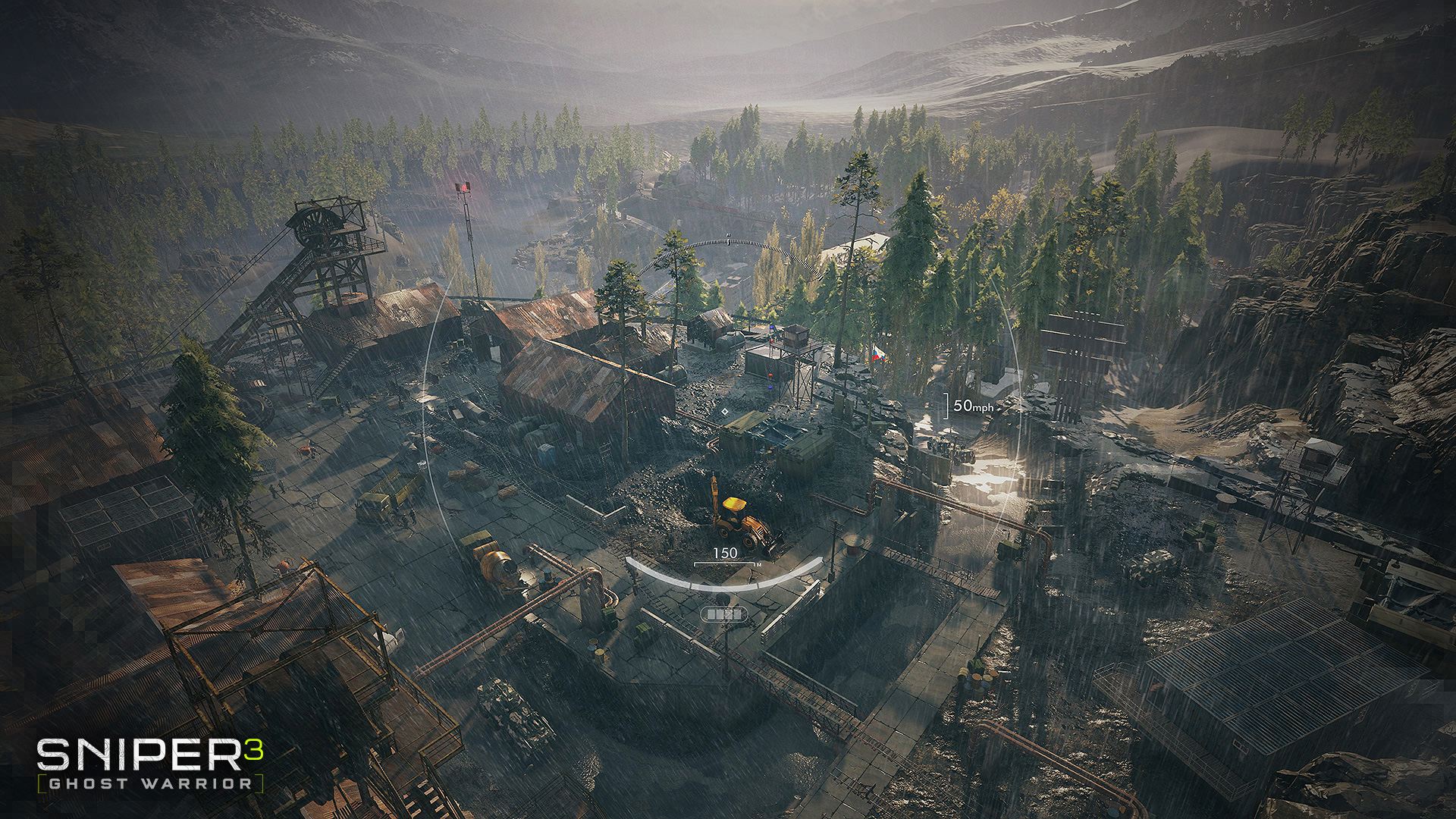