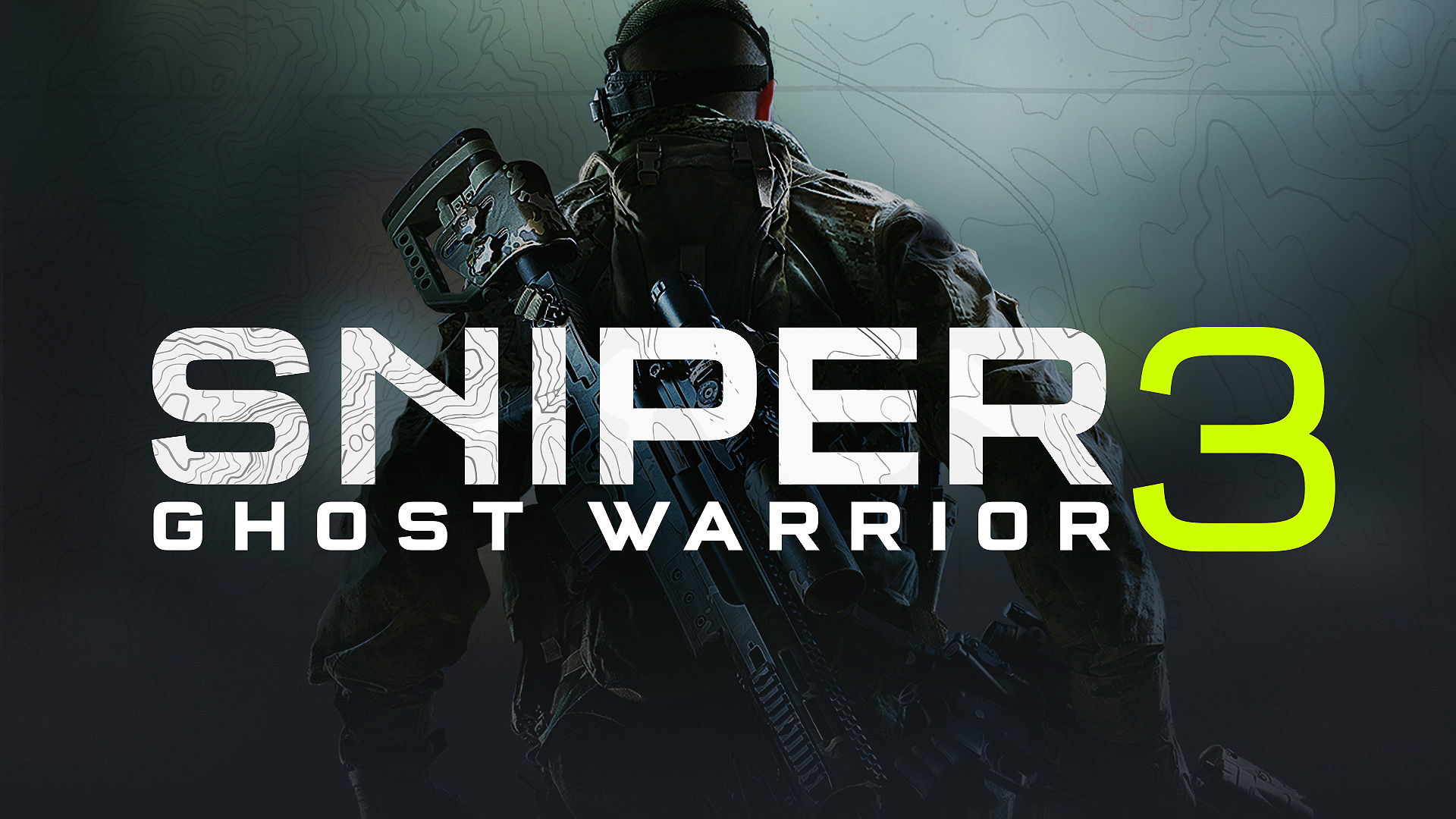 Earlier this morning, Polish developer and publisher CI Games announced that their impending title, Sniper Ghost Warrior 3 has gone gold, sharing the below picture on their social media channels:

#SGW3 has officially gone Gold! The game launches on April 25th. Get ready to #BeMore!https://t.co/eoG3sx1XX3 pic.twitter.com/Boi36IIrqj

The game was initially scheduled to release on April 4, however, due to feedback from the recent beta, CI Games made the decision to push the game back a further three weeks to implement some changes.

We went hands-on with SGW3 recently, and our preview, along with gameplay footage will be live tomorrow.

SGW3 releases in Australia on April 26 for PS4, Xbox One and PC.