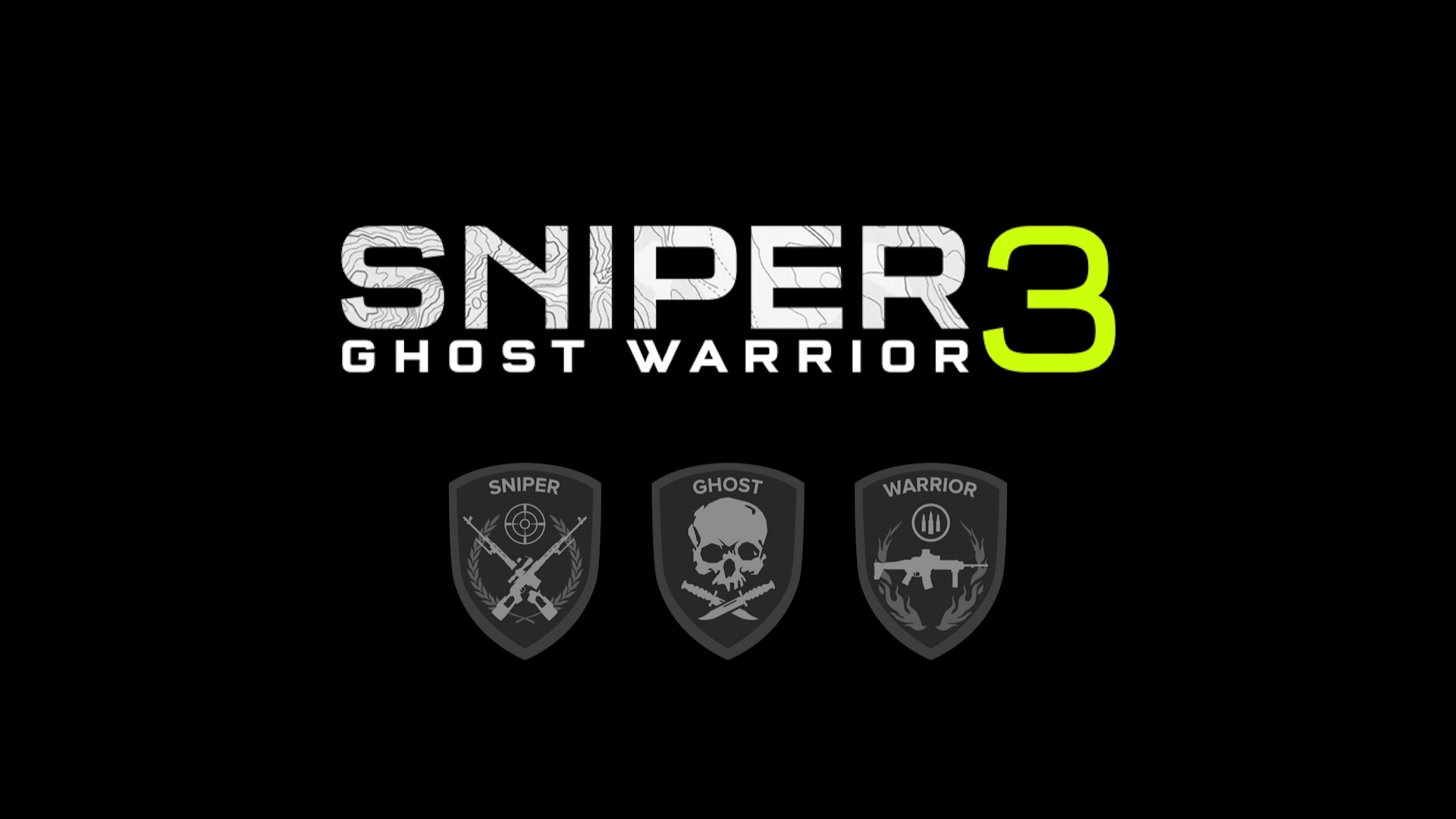 CI Games this morning have released a brand new video walkthrough for a mission in their upcoming game, Sniper: Ghost Warrior 3.

The video which is titled ‘Slaughterhouse’ shows protagonist Jon North traversing the snow-laden Georgian mountains as he attempts to infiltrate a slaughterhouse and rescue a prisoner.

One thing I did notice in the video was that Jon’s mission communications were delivered by a female character called Lydia. This is no doubt the same Lydia that the game’s pre-order DLC focuses on. In our chat with SGW3’s Lead Designer Tomasz Pruski, it was revealed that Lydia will play a prominent part in the single-player campaign. To what extent players will have to find out for themselves.

You can watch the ‘Slaughterhouse’ video below: