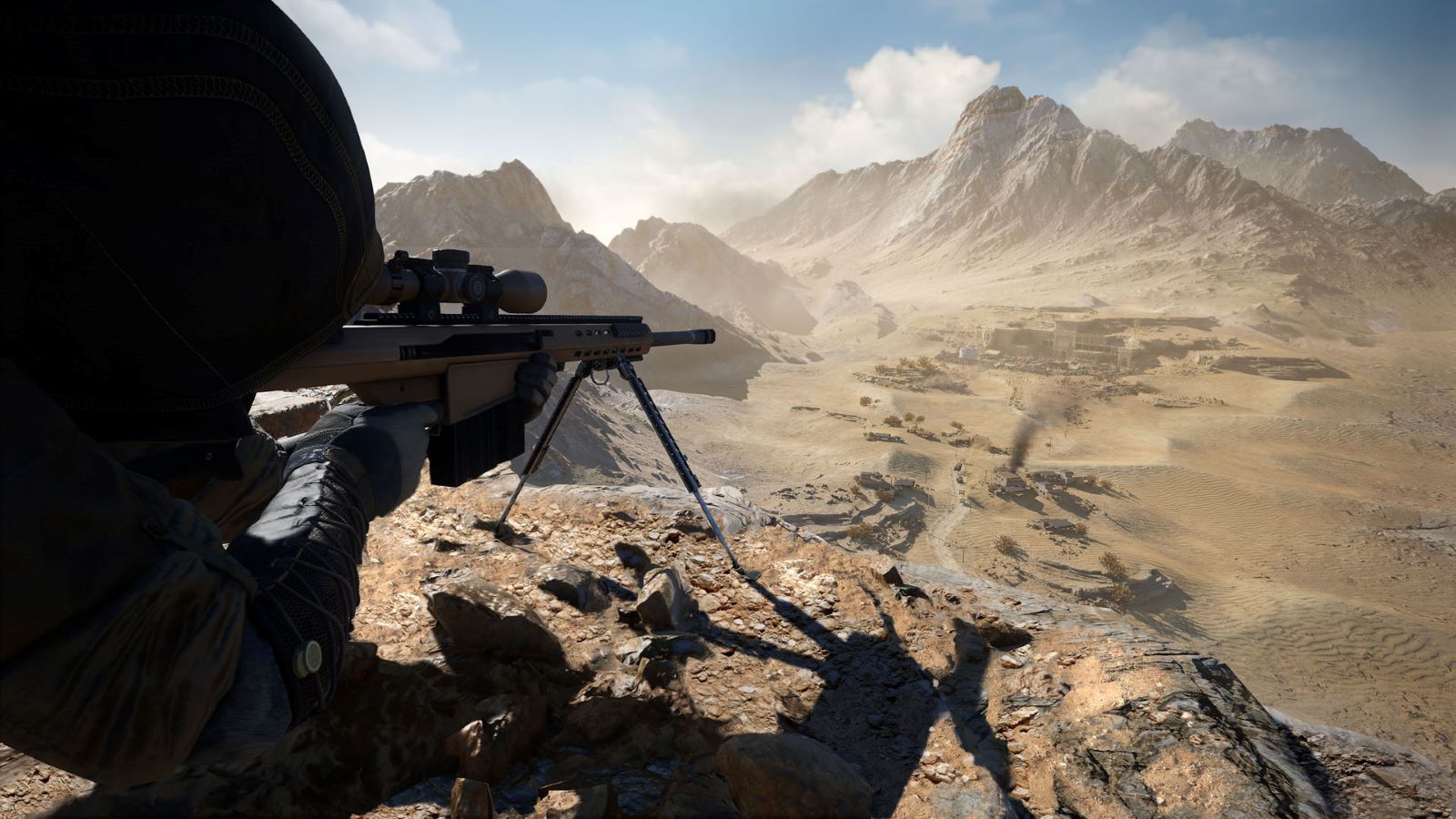 The release of Sniper Ghost Warrior Contracts 2 has been moved to the second quarter of 2021, CI Games CEO Marek Tymiński has announced via a statement.

Tymiński goes on to reveal that the reasons for the game’s delay are that the scope of the game has increased and the studio wants to launch the game on as many platforms as possible. While it’s not a confirmation that the game will hit nu-gen consoles, it does sound highly likely given that in our interview with Lead Level Designer Daniel Sławiński it was stated the haptic feedback and adaptive triggers of the PS5’s DualSense controller had caught the team’s eye.

The statement goes on to state that the game’s marketing will kick into gear in Q1 2021, which will include the team announcing SGWC2’s release date.