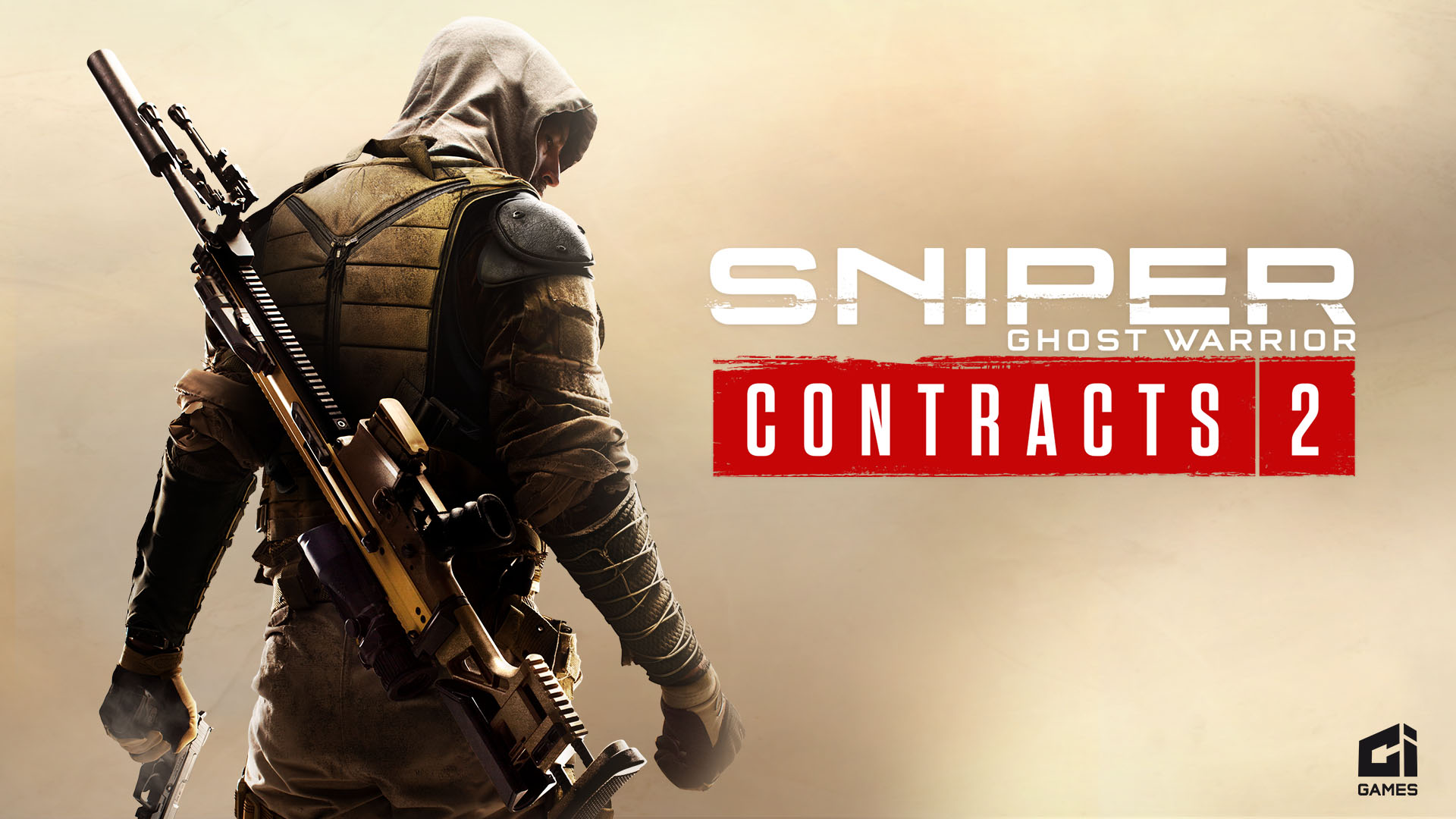 CI Games has this morning shown off the first gameplay trailer for Sniper Ghost Warrior Contracts 2 and announced that the next entry in the sharpshooter series will release on June 4, 2021, on PS5, PS4, Xbox Series X/S, Xbox One and PC.

The game’s single-player campaign, which takes place in the modern day Middle East, will see players take control of Raven, a sniper assassin who will have access to an arsenal of authentic weapons and gadgets in order to execute their targets across five large-scale maps. The game boasts the ability to make long-range kills from over 1000 metre distances, and the sandbox nature of the maps means that SGWC2 will lend itself to replayability with players able to complete contracts in a variety of ways and unlockable rewards awaiting those who can complete every objective. Previously, SGWC2 was only announced for PS4, Xbox One, PC, but with PS5 and Xbox Series X|S support confirmed CI Games promises enhanced visuals, native 4K resolution and faster loading times.

You can check out the gameplay trailer below:

While SGWC2 will be available both physically and digitally, pre-ordering the game from a retailer will net you the following bonuses:

Are you keen for the latest entry in the Sniper Ghost Warrior series? Let us know in the comments or on social media.