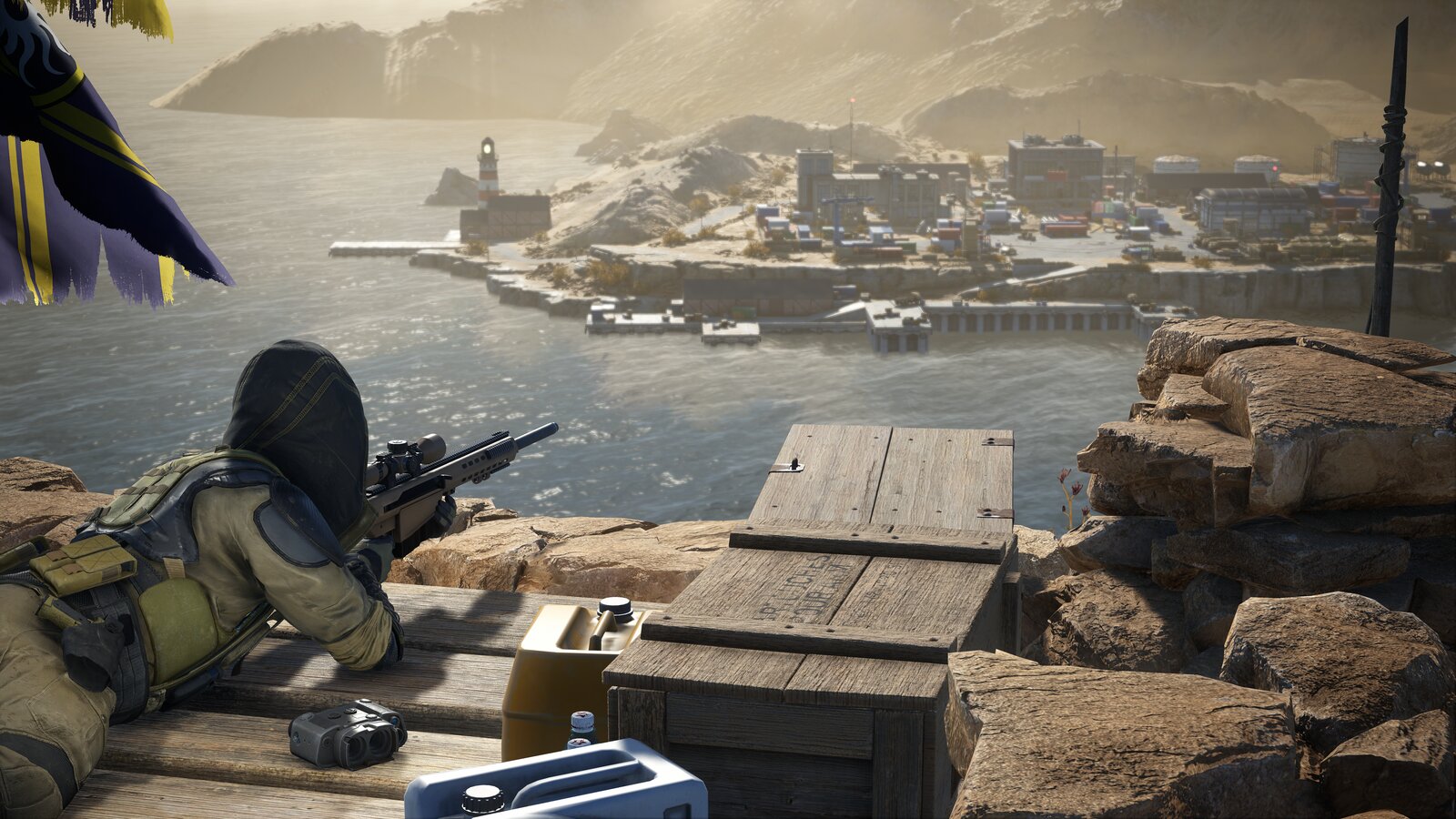 Overnight CI Games dropped a new trailer for its upcoming shooter Sniper Ghost Warrior Contracts 2. The trailer shows off Kuamar, the game’s fictional Middle Eastern region, as well as showcasing how you can tackle your objectives; will you pick off targets from afar or go in guns blazing?

Furthermore, CI Games has announced the following additional perks for those who pre-order: