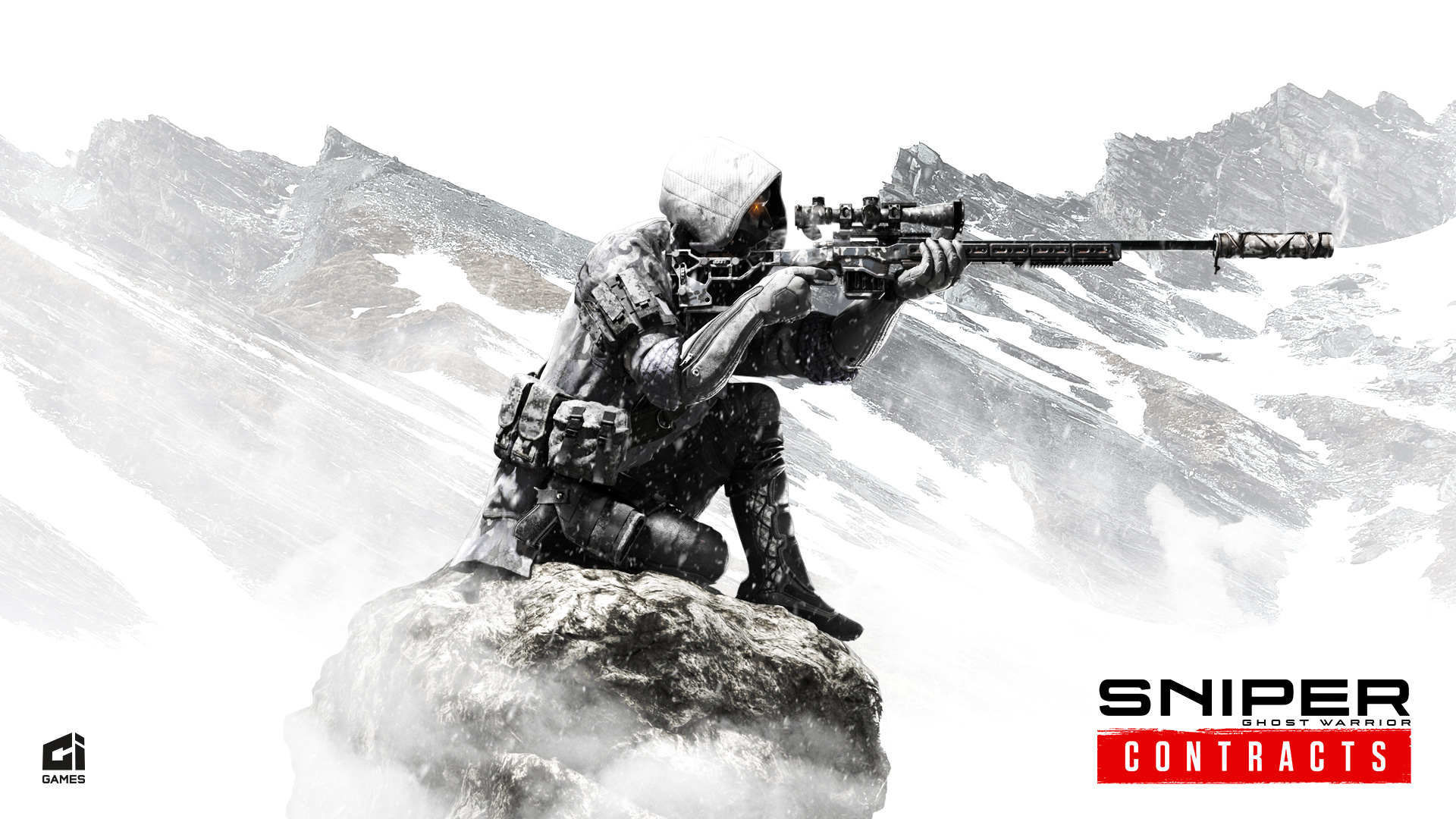 The end of the year is a crazy time when it comes to video game releases and with Gamescom just around the corner there’s sure to be a few more that have plans to launch later this year.

One game that has done just this is Sniper Ghost Warrior Contracts, with CI Games announcing that the popular sniping series’ latest entry will hit PS4, Xbox One and PC on November 22.

After the much-maligned open-world take on the series in Sniper Ghost Warrior 3, Contracts aims to offer tighter and more tactical sniping experiences – with the studio calling it a return to form.

At the core of all of this is the brand new contracts system. Scattered across each region are main contracts which task players with executing key targets in order to progress to new regions. While there are a total of 25 main contracts that comprise the core campaign narrative, each region acts as a sniping sandbox, densely-packed with side-objectives to complete and ambient tasks to uncover. With a focus on emergent combat encounters, no two deployments play out the same. This encourages players to tackle contracts multiple times as they earn funds to upgrade their gear in between contracts.

The release date trailer gives players a look at a brand new area – Black Gold. You can watch the trailer below: