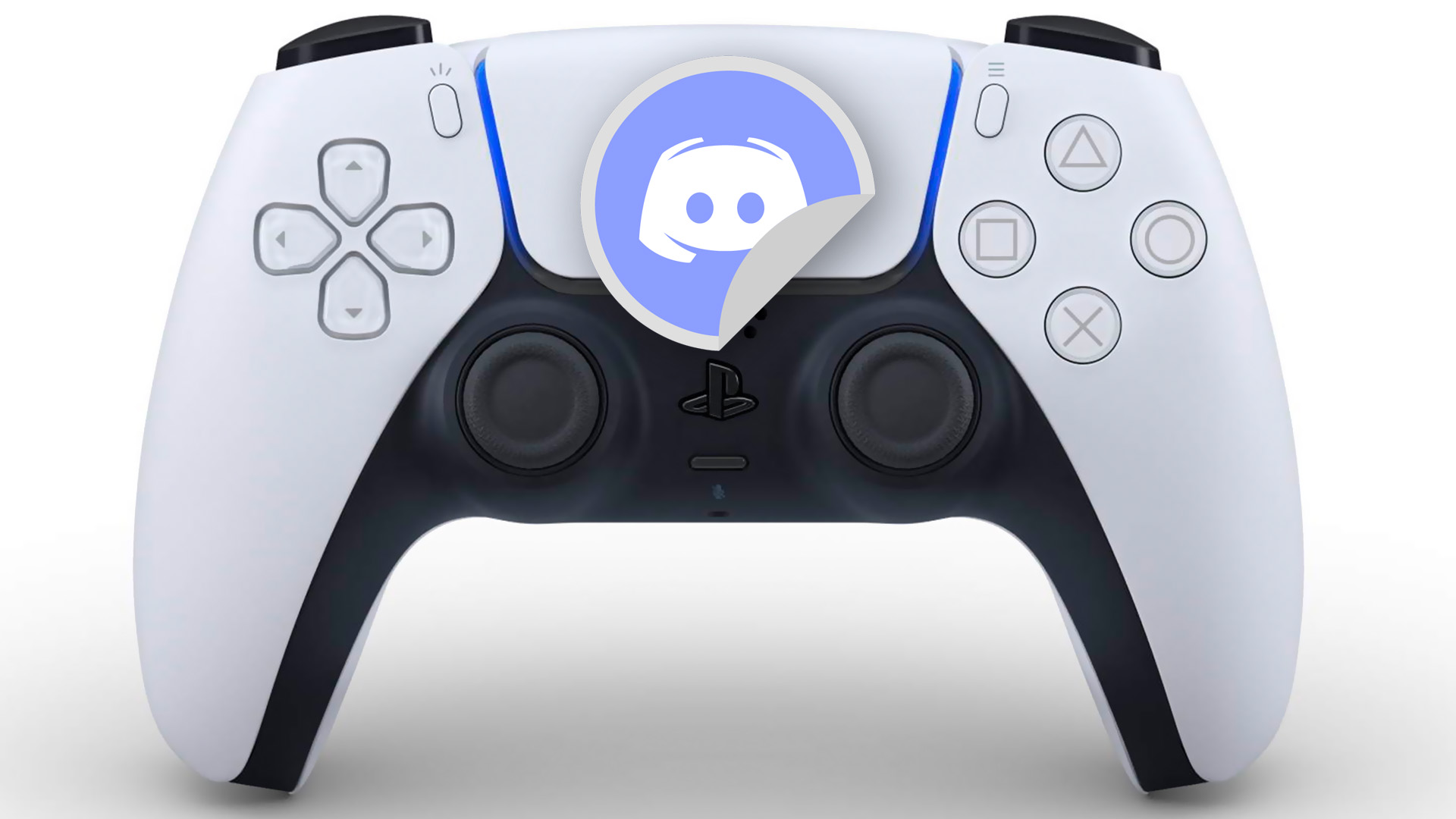 A cool surprise today as Sony and Discord have announced a partnership to integrate the popular social communication app with PlayStation’s own built-in social features. Discord has quickly become the hard-to-dispute king of gaming communication (in the realm of the PC gaming lords) and the idea of having such simple to use voice and chat options on a console platform has set my loins a-tingling.

Together, our teams are already hard at work connecting Discord with your social and gaming experience on PlayStation Network. Our goal is to bring the Discord and PlayStation experiences closer together on console and mobile starting early next year, allowing friends, groups, and communities to hang out, have fun, and communicate more easily while playing games together.

In case you missed it, Discord is a voice-over-internet-protocol (VOIP) communication service that launched in 2015 and quickly became a staple amongst gaming communities due to it’s amazing free-to-use offering and ease of setup.

As of December 2020, the platform touts more than 140 million monthly active users – a staggering number of people sharing memes, shit talking and co-ordinating their online exploits together. Discord has recently shed it’s gamers-only status, instead embracing it’s purpose as ‘a place to hang out’.

It’s worth mentioning, this partnership has some financial legs to stand on – Sony has actually invested a tasty sum of cash as part of Discord’s recent investment opportunities after they expressed their desire to stay independent (rather than be acquired by say, Microsoft).

From my reading, there is no exact figure on the amount invested – but given the communication from Discord it can be assumed that the Sony investment would put them as a minority stakeholder. This would mean that the integration plans are not entirely fiscally driven, but heavily focused on the awesome experience that improving communication tools on PlayStation platforms would provide.

As someone who recently attended a wedding and saw a hefty portion of it get both discussed AND planned on a Discord server, I am pretty excited to see what awaits us in early 2022 when these features start to appear.