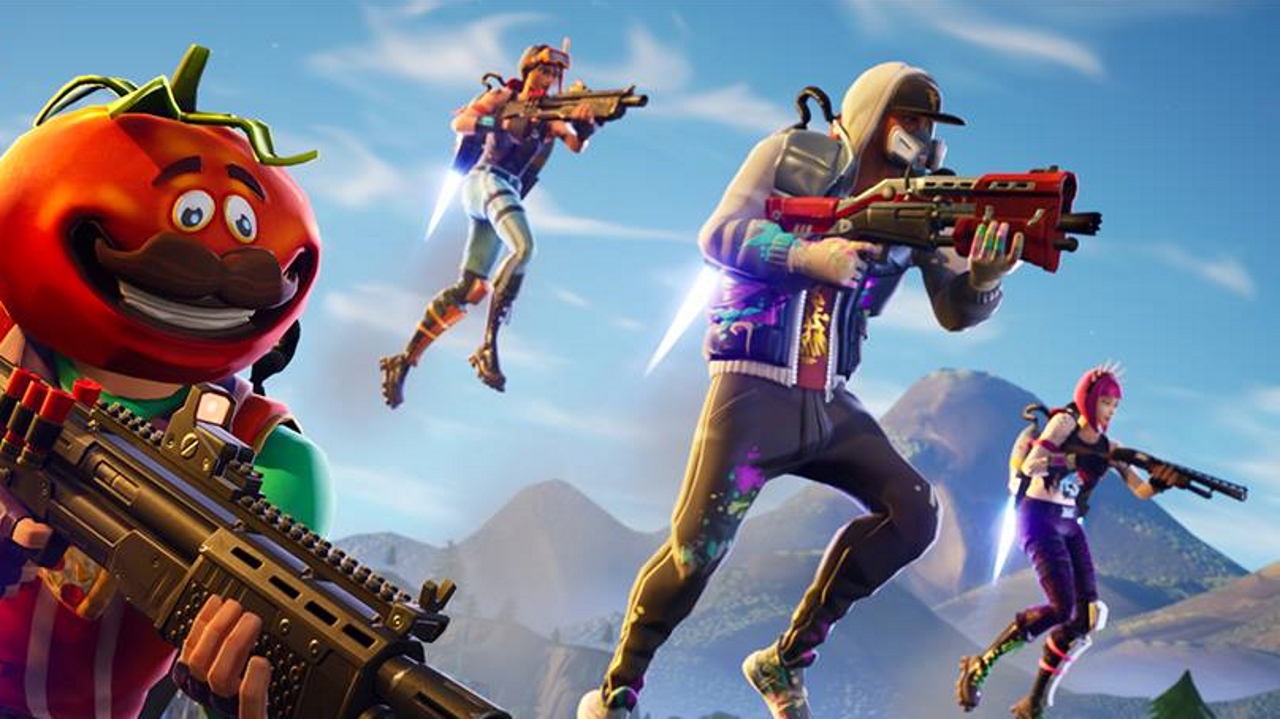 Excited by the E3 reveal that Fortnite was coming to the Nintendo Switch?

Well, In a slightly odd move Sony had opted out of having cross-play support with the nifty little console which may come as quite the bummer to say, families with both a PS4 and Switch that were hoping to team up for some family squad action.

The whole Xbox and Playstation cross-play deal (as in, there is no cross-play between the two consoles, although Microsoft have been quite open to the idea) has some substance to it from a business perspective, but the Nintendo Switch too? Really?

In a statement to the BBC, it appears that Sony simply won’t budge from this decision either.

With more than 80 million monthly active users on PlayStation Network, we’ve built a huge community of gamers who can play together on Fortnite and all online titles, we also offer Fortnite cross-play support with PC, Mac, iOS, and Android devices, expanding the opportunity for Fortnite fans on PS4 to play with even more gamers on other platforms. We have nothing further to add beyond this at this point.

But hey, at least we know the PSN has 80 million active users right?

We’ll keep you updated as the story may (or may not) develop.